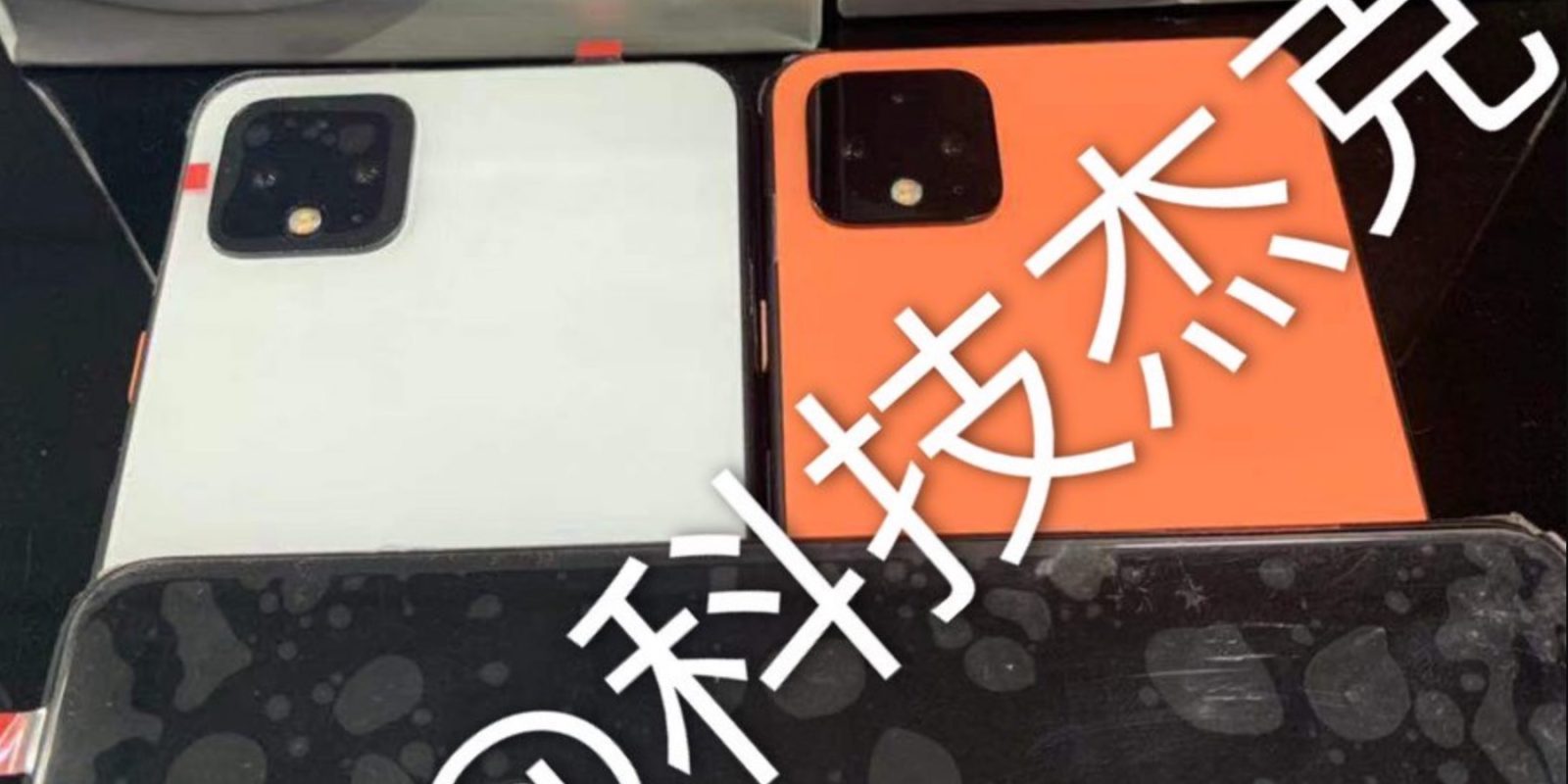 Continuing yesterday’s slew of Pixel 4 and Pixel 4 XL developments, we now have a leak of all three color variants. Google officially teased the black model, while white just dropped this week. We now have “Coral” according to a Chinese leaker this morning.

As spotted by Ben Geskin on Twitter, a Weibo account posted all the Google Pixel 4 colors. We only see the rear continuous glass panel that lacks a distinctive shade, but Google is presumably sticking to black fronts to better mask all the top sensors. Historically, there are three color variants every year, with the Pixel 3a in May being the latest to continue that trend.

The black model features a light power button this year, instead of being fully dark like in previous generations. The white Pixel 4 uses an orange power button, with the black camera square making for a nice contrast.

Today’s reveal is centered around the very orange Pixel 4 that the Weibo poster identifies as “Coral,” which is a device codename. This shade is more pinkish than red. Compared to the white unit, the power button appears to use a slightly lighter shade of orange and most likely also coral to match.

In terms of the marketing names, it’s more than possible that Google’s fun color this year will be “Coral.” However, there’s usually a descriptor like “Clearly White” or the Pixel 3a’s “Purple-ish.” The Pixel 3 and Pixel 3a share “Clearly White” and “Just Black,” though the non-black power button on the latter might result in a new name this year. 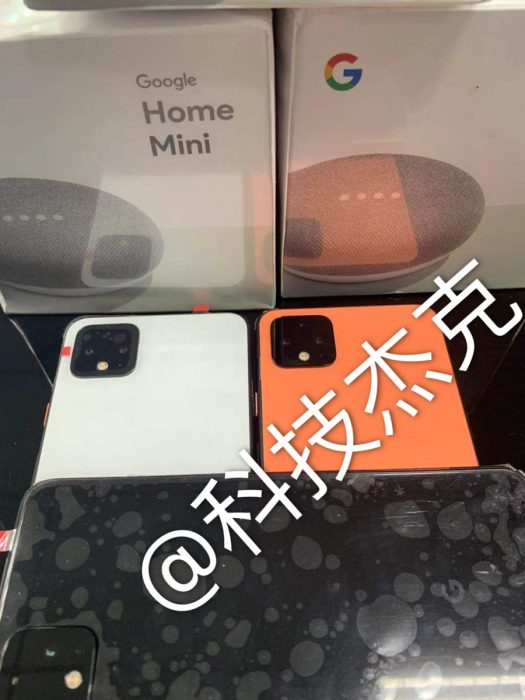 Update 9/8: In a new set of “coral” Pixel 4 images from the same source (via Twitter), we now have confirmation that the front side is black. Given the head-on angle and protective film that extends over the edge, it’s hard to determine the color of the side frame. In a departure from the Pixel 3, it clearly doesn’t match the rear, and looks to be darker in nature. Another image also shows Google’s ‘G’ logo at the bottom of the Pixel 4 in a darker coral.  However, the power button is lighter in hue and looks to be peach.