Google Duo for Android gets dark mode in server-side update 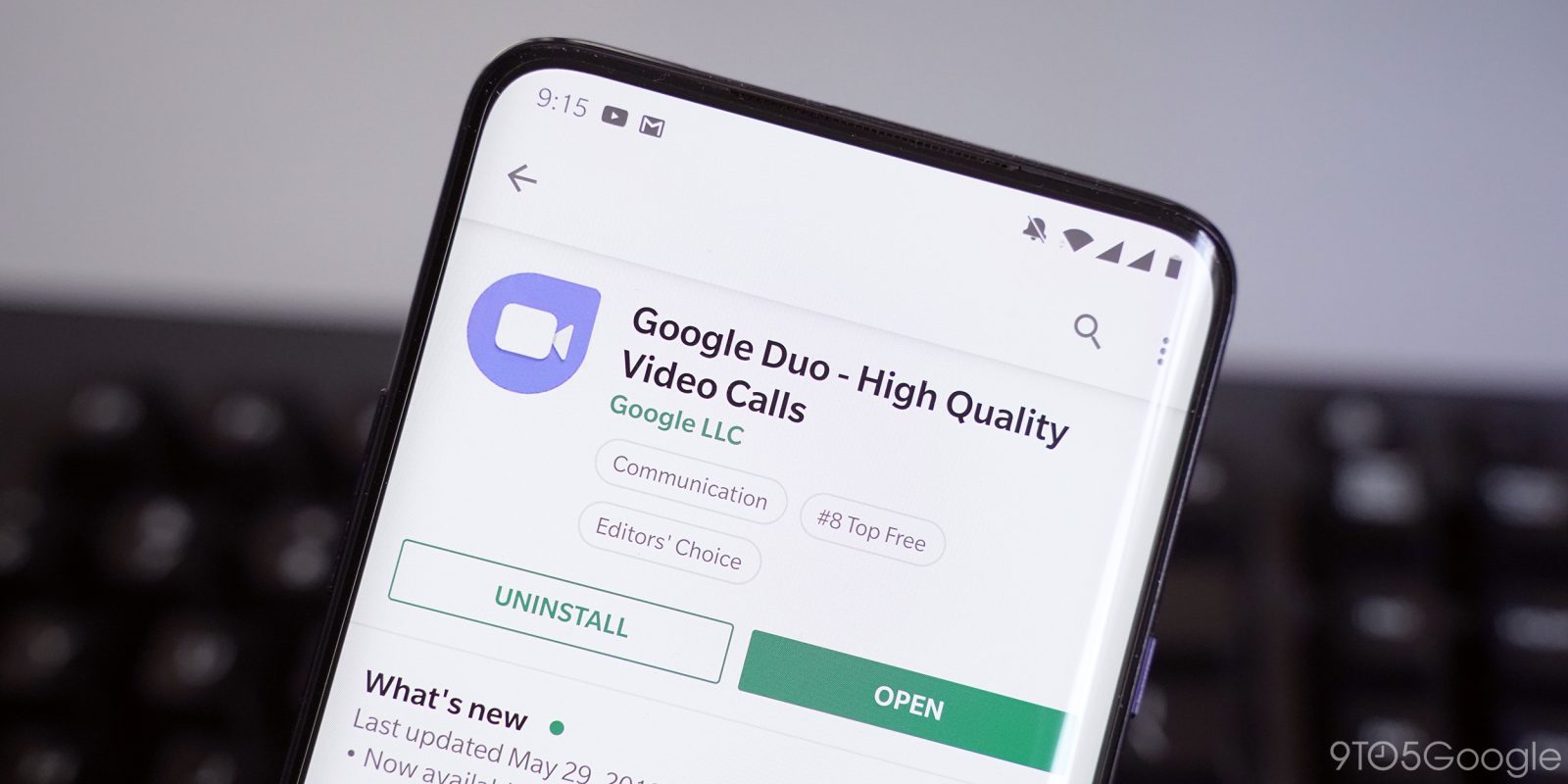 Google has slowly been rolling out dark mode to all of its Android applications over the past several months. Now, Google Duo is getting a dark mode, but only in a server-side update.

Android Police readers discovered that dark mode was rolling out to v63 of the app on Android. Just sideloading the APK won’t force the new mode, however, as you’ll need to wait for a server-side change. Notably, we found strings for this change a while back.

As you’d expect, it respects the system-wide Android 10 theme and also offers a manual setting to force either light or dark mode regardless of the system setting. It also uses the same shade of dark grey as many other Google apps and also pastel accent colors. The app should also follow Android Pie’s dark theme settings.

The dark mode extends through the entire Google Duo app but, obviously, won’t affect the video being recorded or shown on your display. Only the menus and UI elements will see the darker theme.