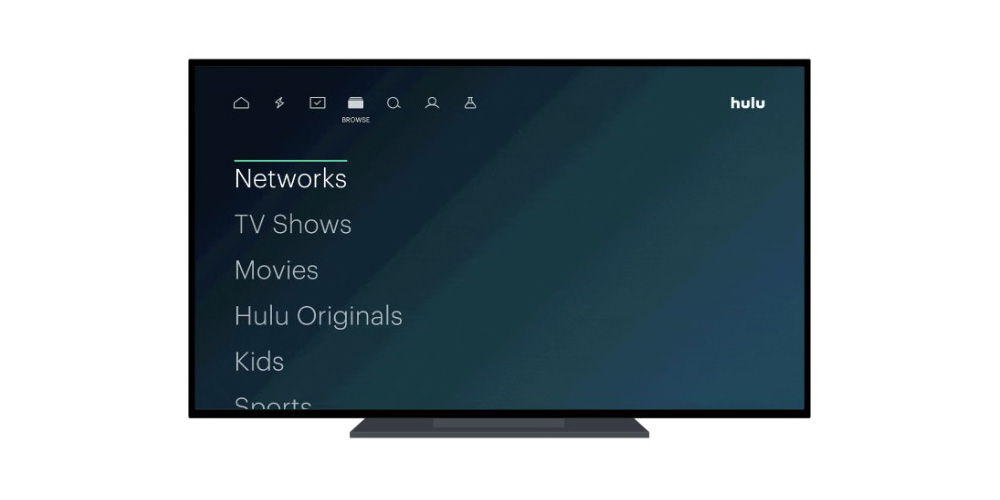 Hulu’s big redesign just recently made its debut on Android TV and the company has been announcing more updates for its platform since. This week, the company has announced that the Hulu app for TVs and smartphones will be getting some darker elements and other accessibility improvements.

The current design of the Hulu app is extremely bright and vibrant, but that can make it just a little bit difficult to read text in menus. In a post, Hulu explains that it will be rolling out a new version of that design that will darken menus throughout the app to make text much easier to read. This lines up with other changes as of late such as darkening the splash screen and app icon.

Alongside the darker interface, Hulu has also made changes to make its app work better with screen readers. If you turn on that feature in your device’s accessibility settings, Hulu should work a bit better with it.

Viewers will experience easier-to-read text as we’ve enhanced the text opacity to improve readability. This update will be applied automatically for all our users.

To enable the screen reader — also referred to as the audio guide on some devices — head over to your device’s settings to turn on the feature. Screen readers assist viewers with visual impairments by vocally guiding them through the Hulu platform.

The new darker Hulu app starts rolling out to Roku, but will make its way to the likes of Android, Android TV, Apple’s iOS, tvOS, and other platforms “in the coming weeks.”