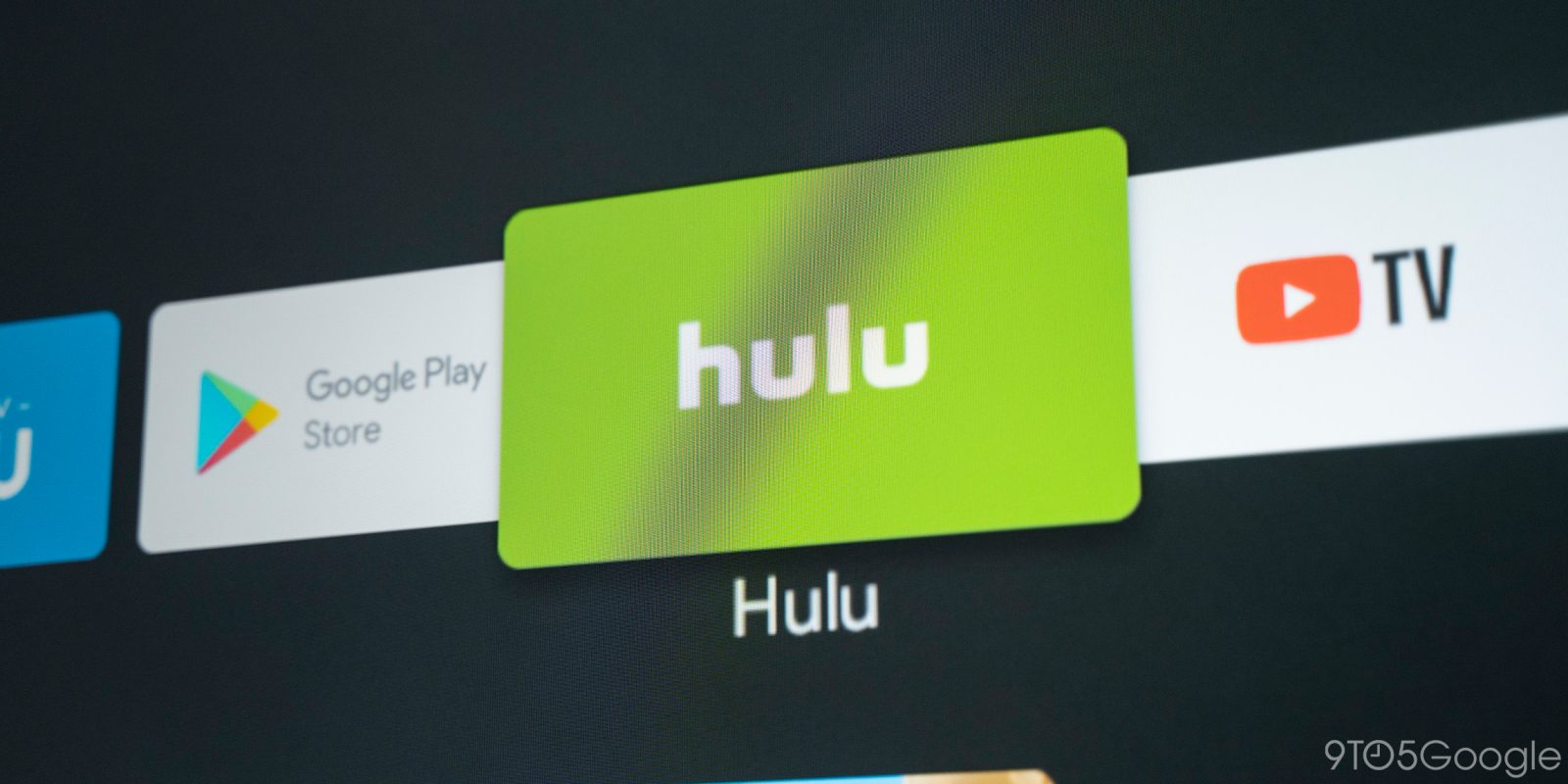 While Android TV has seen a ton of new apps and growth as a platform overall, it’s still often neglected. Today, Hulu is finally getting around to updating its Android TV app with the new interface and Live TV capabilities that launched on other platforms nearly two years ago.

Announced in a blog post today, Hulu confirms that the new update will come to all Android TV devices in “early August.” The company specifically calls out the Nvidia Shield, Xiaomi Mi Box, and TVs with Google’s platform such as from Sony and Hisense. Any Android TV can download this app with the updated interface from the Google Play Store, though.

With the updated app, Hulu subscribers ditch the aging interface that Hulu hasn’t supported for quite a while. It also opens up the platform to Hulu’s Live TV service which is one of the better alternatives to Google’s own YouTube TV. Presumably, this updated app will also support newer features of Android TV such as homescreen channels, but the company’s post doesn’t mention that. Hopefully, 4K support won’t be too far behind either.

. From the looks of it, this new interface is actually the updated one that Hulu first started rolling out earlier this year.

Update 8/2: We’re seeing more reports of this new app rolling out to Android TV users over the past 24 hours or so. As expected, the new interface includes support for profiles, Live TV, and all of the other features that have been available on Roku, Apple TV, and other platforms for the past few months. The Play Store rollout may still take a few days to hit everyone, but the APK has also surfaced for sideloading. In our brief testing, the app is working well on the JBL Link Bar. 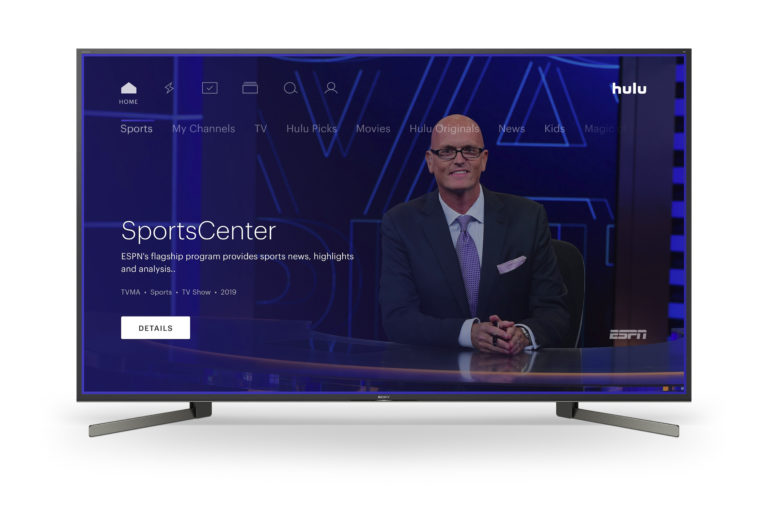