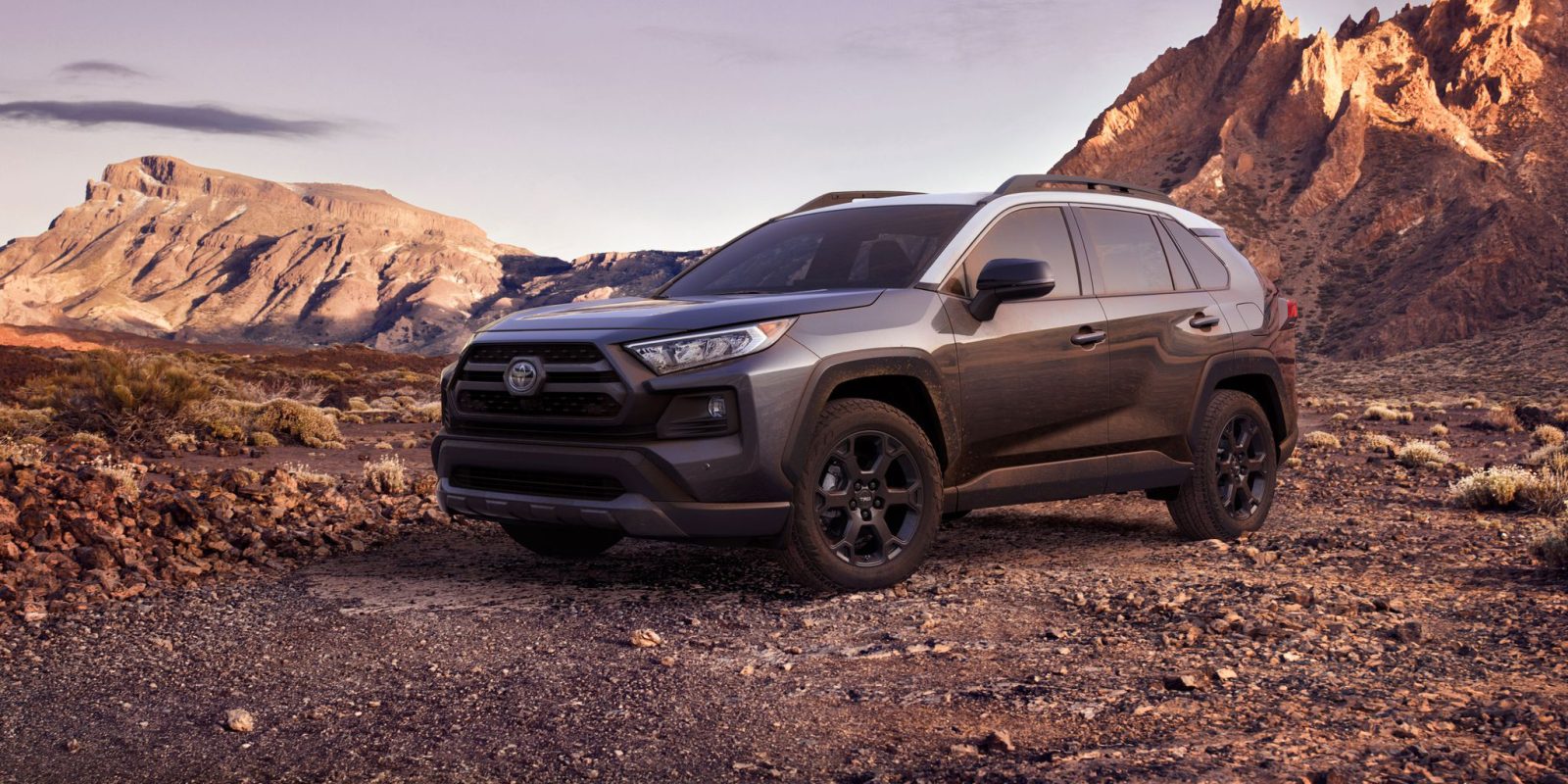 Earlier this year Toyota finally confirmed it would be including Android Auto on some of its vehicles. Now, it’s been confirmed that the Toyota RAV4 will also include Android Auto as a standard feature with the new model year.

According to TheCarConnection, all models of the 2020 Toyota RAV4 will include Android Auto as a standard feature. This includes the LE, XLE, Adventure Grade, Limited and TRD Off Road trims for the 2020 model year as well as the Hybrid LE, XLE, XSE, and Limited trims.

This comes after years of Toyota avoiding Android Auto and Apple’s CarPlay. The carmaker first adopted CarPlay back in 2018 and announced earlier this year that it would extend support to Android Auto. Other vehicles in the 2020 model year which will support Android Auto include the 4Runner, Sequoia, Tacoma, Tundra, and also the 2019 Yaris and 2018 Aygo in select regions. The RAV4 is one of the more popular vehicles in the company’s lineup to add support.

Pricing details on the 2020 RAV4 haven’t been announced just yet, but they’re expected to come later this week. So far, only the RAV4 TRD (pictured above) has been confirmed to cost $36,300. The rest of the lineup is expected to start at around $27,000.

In related news, the 2020 Toyota C-HR also added support for Android Auto. The car was announced early last week (via Roadshow) and is a very minor refresh overall, but the addition of Android Auto is certainly welcome!