Toyota has “no plans” to offer Android Auto, prefers own in-car entertainment system 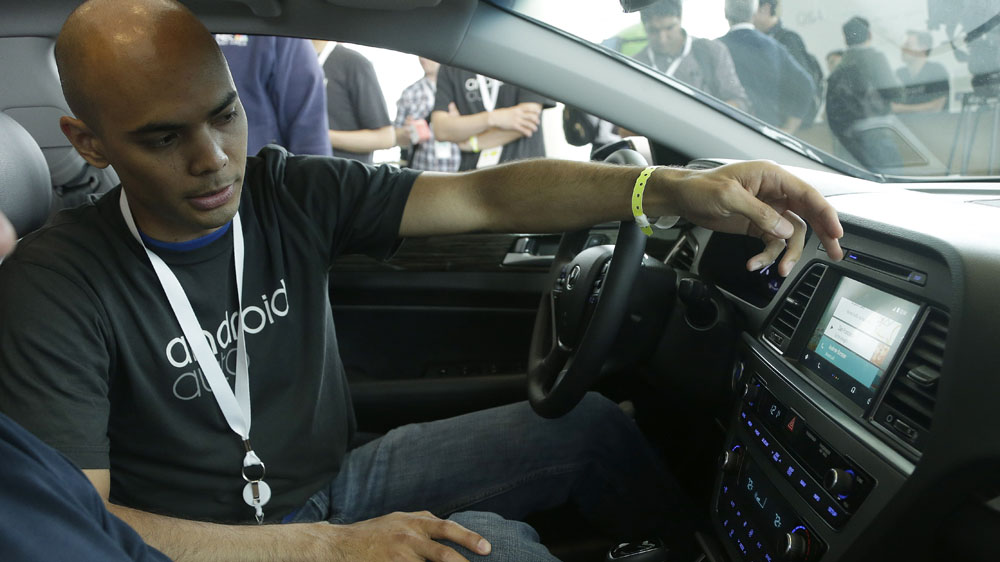 Toyota, which makes three of the top-ten best-selling cars in the USA, has told the NY Times that it “currently has no plans” to offer Android Auto in US-sold cars.

John Hanson, the national manager of Toyota’s advanced technology communications, said while the company talked frequently with both Google and Apple, it currently had no plans to adopt Android Auto or CarPlay in the United States.

“We may all eventually wind up there, but right now we prefer to use our in-house proprietary platforms for those kinds of functions,” Mr. Hanson said.

Google created the Open Automotive Alliance for manufacturers committed to bringing the Android platform to cars, whether through original in-car entertainment systems or after-market equipment. Toyota was a notable omission from the 28 car manufacturers listed.

The company is also going it alone on the self-driving car front, currently testing a Lexus LS 600h using what appears to be the same laser-scanning equipment used on Google’s autonomous cars.