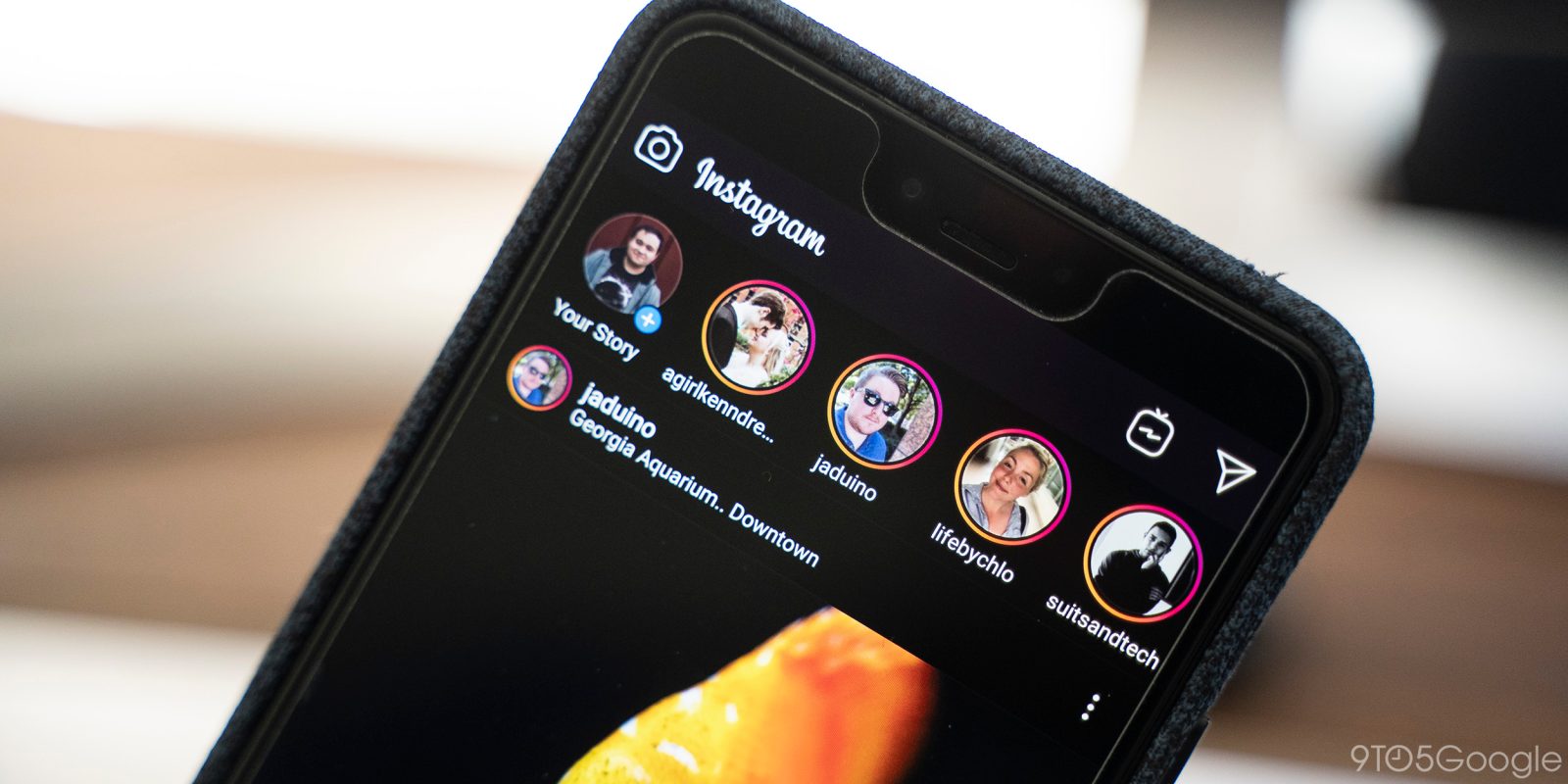 The Instagram app for Android is usually behind the curve when it comes to new features, but today it’s getting one before iOS. Instagram for Android just added official dark mode support in its latest beta update.

Version 114.0.0.24 is rolling out to beta users of Instagram’s Android app. The app doesn’t bring any redesigns or new features from what we can tell, but it does deliver support for the dark theme toggle in Android 10.

If you’re on a device running Android 10, switching to dark theme using the system toggle will also activate a dark mode in this version of Instagram. The dark mode here uses a mostly pure black interface with white accents for the various buttons and logos. It also applies to the different pages of the app, Direct Messages, and also IGTV. It’s a great dark theme that feels fairly polished already.

Update 10/8: Instagram’s latest stable update, v114.0.0.38, is now rolling out via the Google Play Store with dark mode in tow. This comes alongside the iOS app also adding the functionality on iOS 13. Adam Mosserini, head of Instagram, also posted a Tweet to confirm the new feature for Android 10, although, as in the beta, it still works on Android Pie as well.

Now that Instagram’s dark mode is in the stable channel the issues with the status bar have also been fixed.

Notably, this dark theme supports the Android 10 toggle, but it also supports Samsung’s Night Mode toggle on Android Pie. Presumably, all Pie users can access it with a handful of settings.