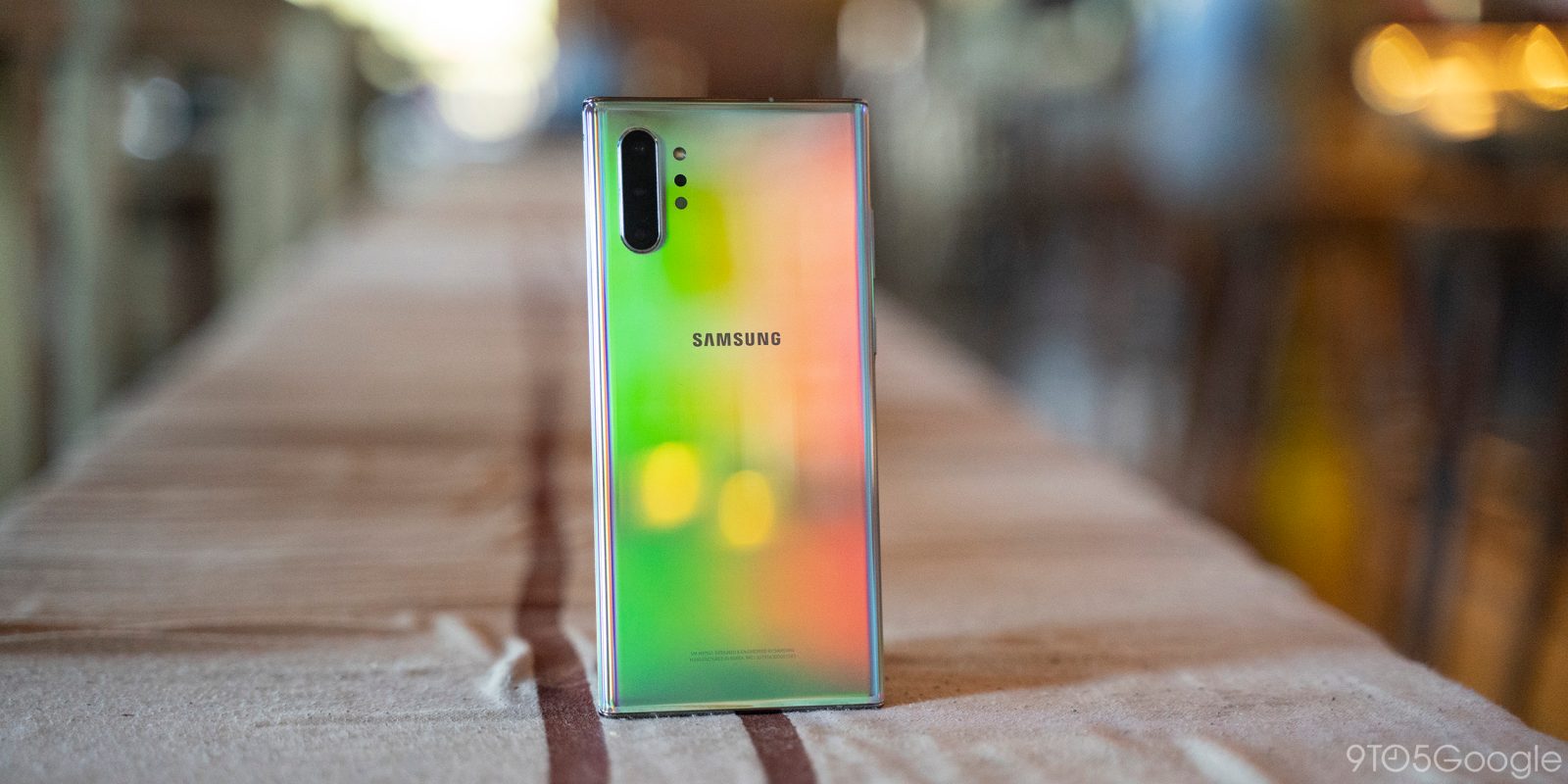 Android 10 launched earlier this month on Google’s Pixel devices and some other phones, but there’s been little news regarding other updates. Now, we’re getting some details regarding Samsung’s Android 10 beta program.

Just last month, an early build of Android 10 was shown running on a Samsung Galaxy S10+ showing that Samsung was already at work in developing the update.

According to SamMobile, those efforts will be available to the public starting in October as part of an Android 10 beta program for select Samsung devices. Of course, the Galaxy S10 will be included as one of the first devices and if last year’s pattern remains in place, the Note 10 series probably won’t be far behind. Presumably, the Galaxy S9 and Note 9 will be included at some point too.

Apparently, the program will start in the United States and select countries in Europe in October.

It’s very important to note that this timeline is ahead of what we saw with Samsung’s Android Pie update. That beta program opened in November – roughly 4 months after the Android Pie update had been released on Pixel phones. Even though it’s not a full rollout, Samsung has clearly accelerated its schedule for Android 10 and that’s fantastic news for everyone.