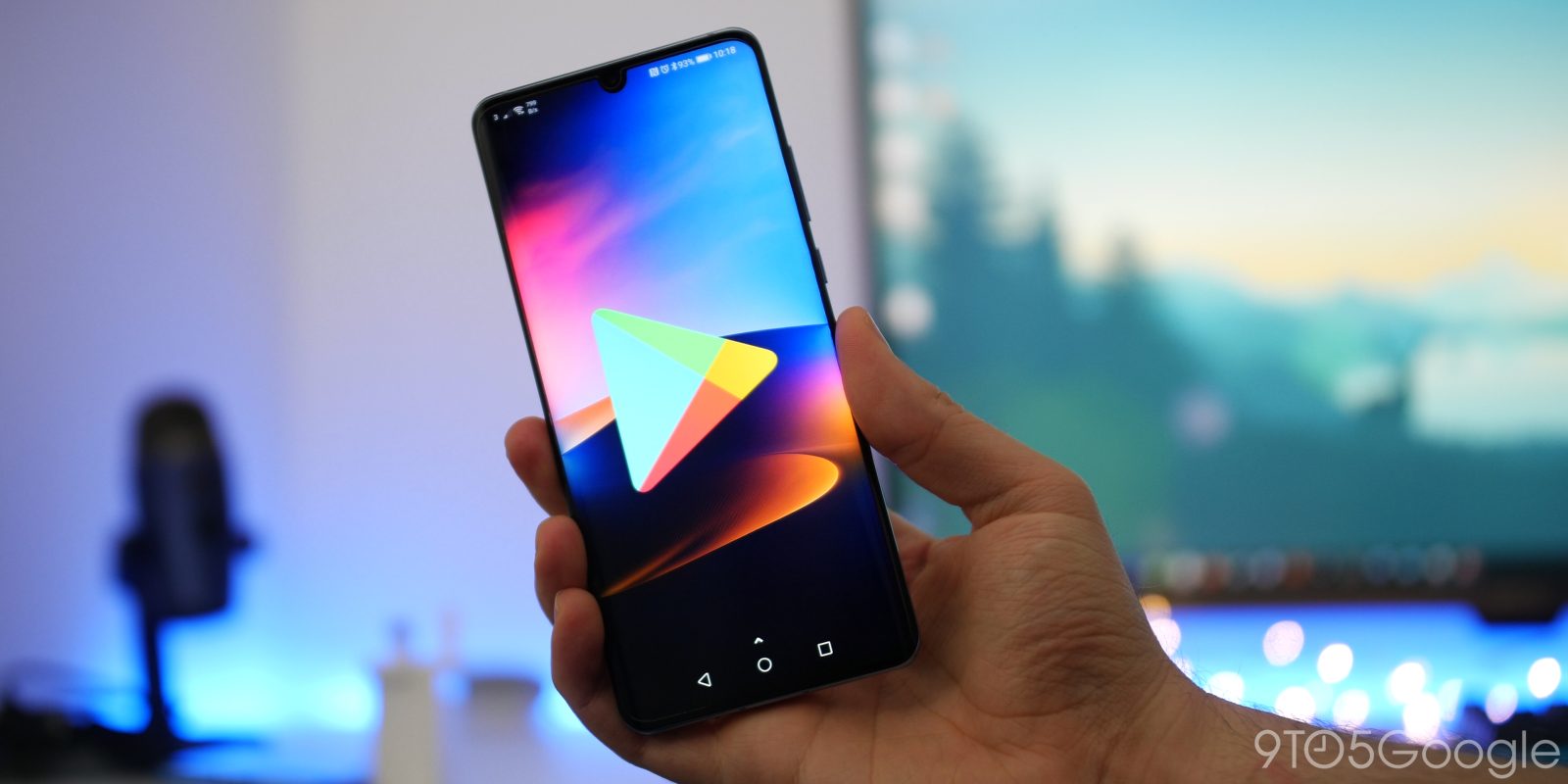 In addition to the dark theme being more widely available over the past day, the latest update to Google Play is also rolling out on Android. However, the latest version has an annoying little bug that breaks inline app changelogs.

Besides the Material Theme earlier this year, one of the more useful Google Play changes in recent memory was to the “My apps & games” page. A small chevron icon next to the “Update” or “Open” button on each line allows users to expand the app’s changelog.

You don’t have to open the full app listing to know what’s changed, thus allowing informed actions to be quickly taken from the list of available updates. Version 16.9.10, which is moderately rolled out this evening, does not show inline Play Store changelogs due to a small bug.

While tapping does result in the arrow changing between expanded/contracted positions, the “What’s new” section does not actually slide out and reveal itself. Users therefore have to clickthrough to the complete page. This bug applies to both the “Updates pending” and “Recently updated” lists.

This issue is not present with 16.8.19, which is still available on some phones we checked tonight. The Play Store changelogs bug will presumably be addressed by the next silent update as it’s quite noticeable.

Update 10/9: With the issue first appearing on Thursday, October 3rd, version 17.0.11 today addresses the Play Store’s changelogs bug. Rolling out now, the “My apps & games” returns to the old behavior. Not widely available yet from Google’s silent update mechanism, you can also sideload it from APK Mirror.