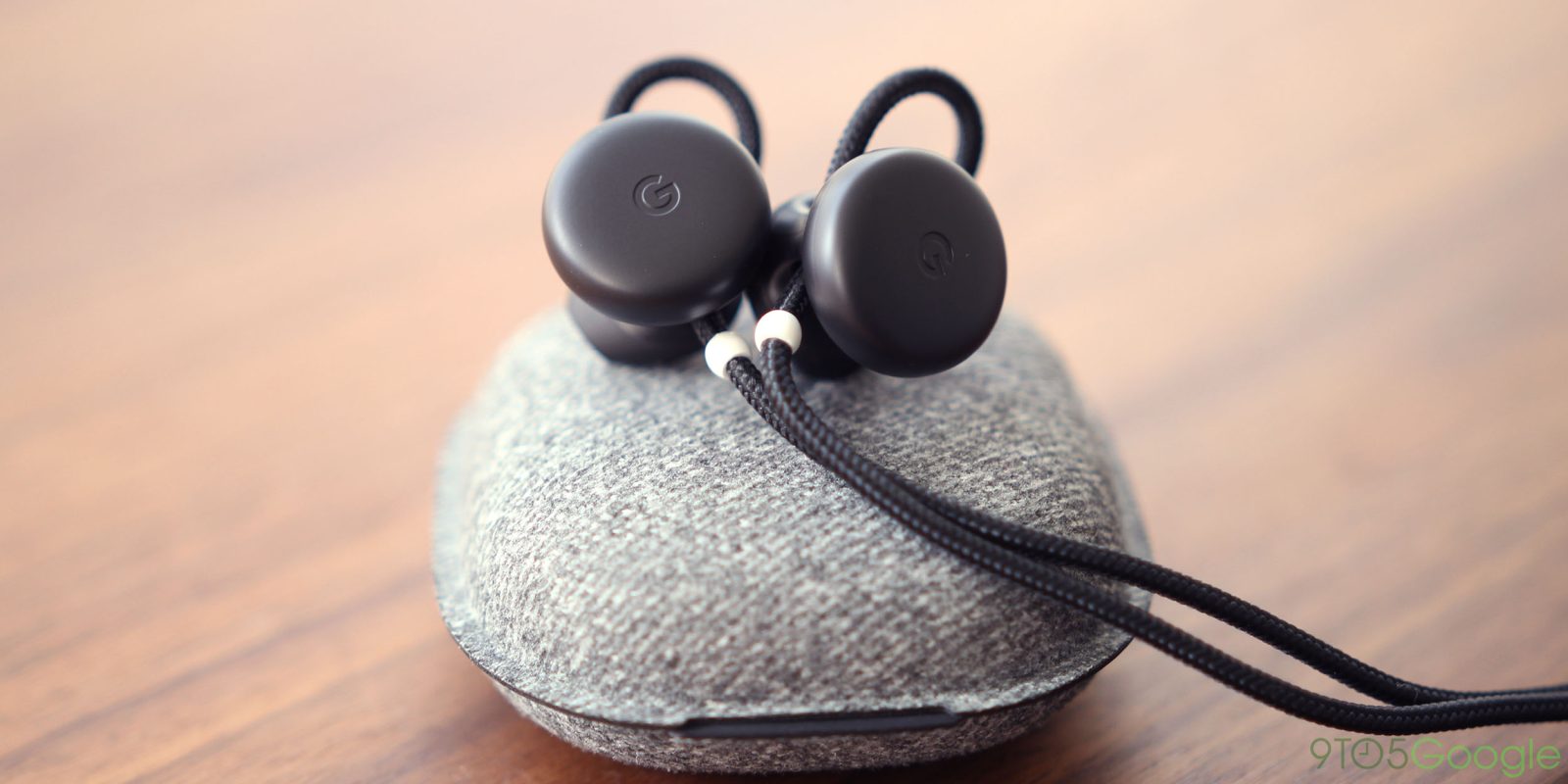 Google’s Pixel Buds haven’t gotten a ton of attention since their debut back in 2017, but it seems a new update is being prepared. In the past 24 hours, a new option to enable “Hey Google” hotword support has appeared for Pixel Buds users, but unfortunately, it’s not working.

If you’re using the latest version of the Google app, heading into the settings for your Pixel Buds should reveal this new option. When enabled, it seems like Google will allow users to simply say the “Hey Google” hotword to activate Assistant on the Buds.

Apparently, the feature would use Voice Match to ensure that the right person is trying to access the Assistant, not just some random person in the room or on the street. That’s definitely a nice touch, especially because it also works when your phone is locked.

Since launch, Google has touted the Pixel Buds for its ability to trigger the Assistant quickly without the “Hey Google” hotword by simply tapping and holding the right earbud. However, the ability to simply say a hotword could be fairly useful for times when your hands are full.

However, there’s a bit of weirdness with this feature. We’ve received multiple tips that say once the toggle is enabled, nothing changes on the Pixel Buds and, when heading back into the settings, the “Hey Google” toggle is turned back off. It seems possible Google could have pushed something early or an updated Pixel Buds firmware version is needed.

Alternatively, it’s also possible that a bug in the Google app is causing this toggle to appear with the Pixel Buds for an unrelated use case. Right now, we’re just not entirely sure.