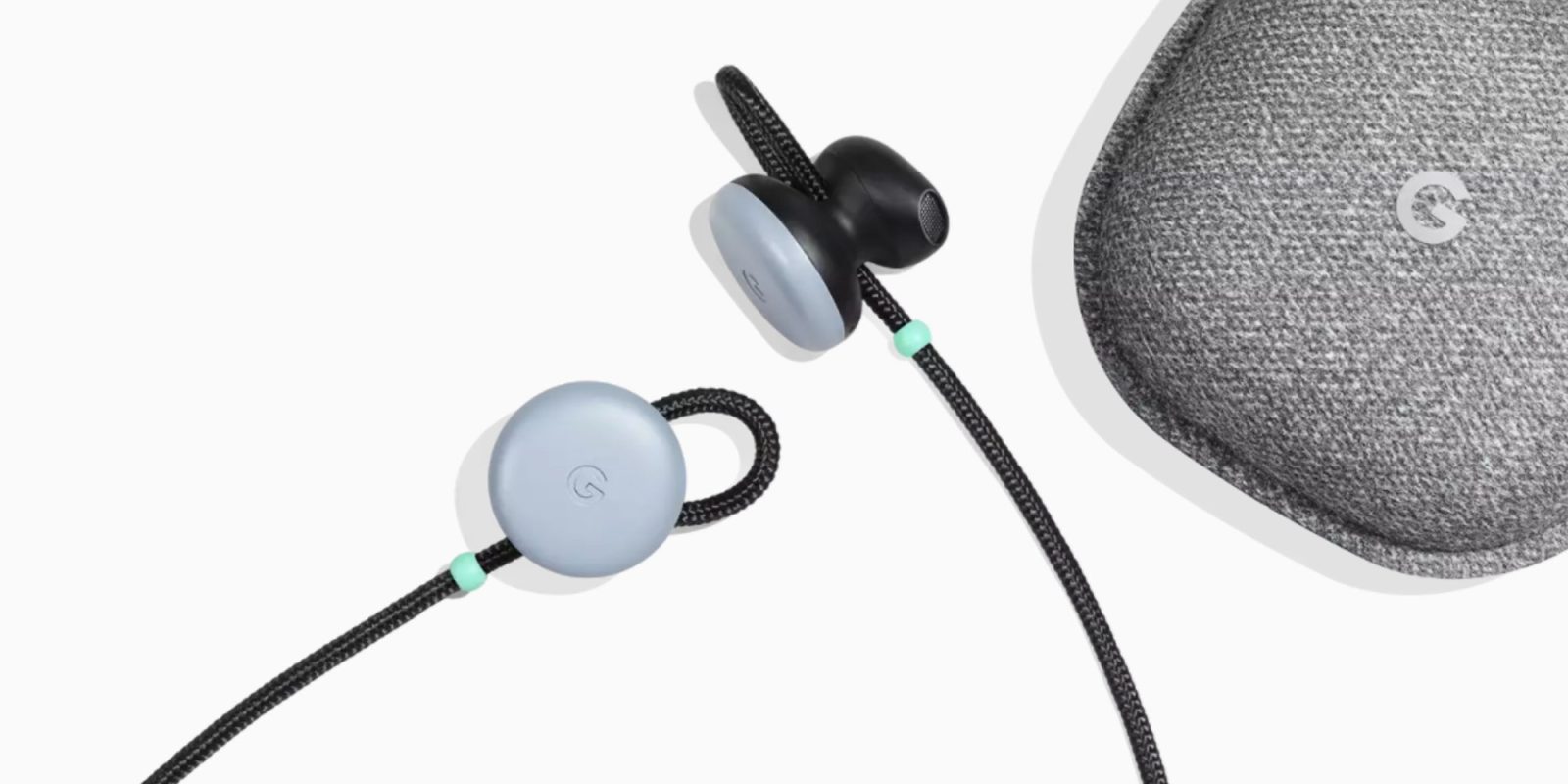 Google will soon introduce second-generation Pixel Buds 2 earbuds, according to a source familiar with the plan. The followup to 2017’s first generation Pixel Buds will likely be announced at Made by Google 2019, the hardware showcase that the Mountain View company has held annually since 2016.

Pixel Buds news has been quiet for a while, with the most recent development being this past June when Google announced a pretty notable update to the buds which reduced audio lag.

Noted on a support page, Google provides an official changelog for version 2.2185.230 which has been rolling out to the Pixel Buds as of late. Most importantly, the firmware update promises to reduce audio lag on the Pixel Buds. The changelog specifically mentions examples of where users can see this with YouTube videos and games.

Google also interestingly pushed out a brand new teaser for the Pixel Buds more than a year after they launched — just a few days before Christmas 2018. Ben also wrote last September about the ways in which he hopes Pixel Buds improve in their second iteration, but we can’t confirm if any of those things are happening with Pixel Buds 2.

New Pixel Buds are not the only thing we expect to see at Google’s 10/15 event in New York City. We’re also expecting the company to show off the Pixel 4 and Pixel 4 XL, a 2nd generation of its Nest Mini smart speaker, a new Nest Wifi, and a Pixelbook Go. Be sure to check out our full roundup for all the details as they unfold.