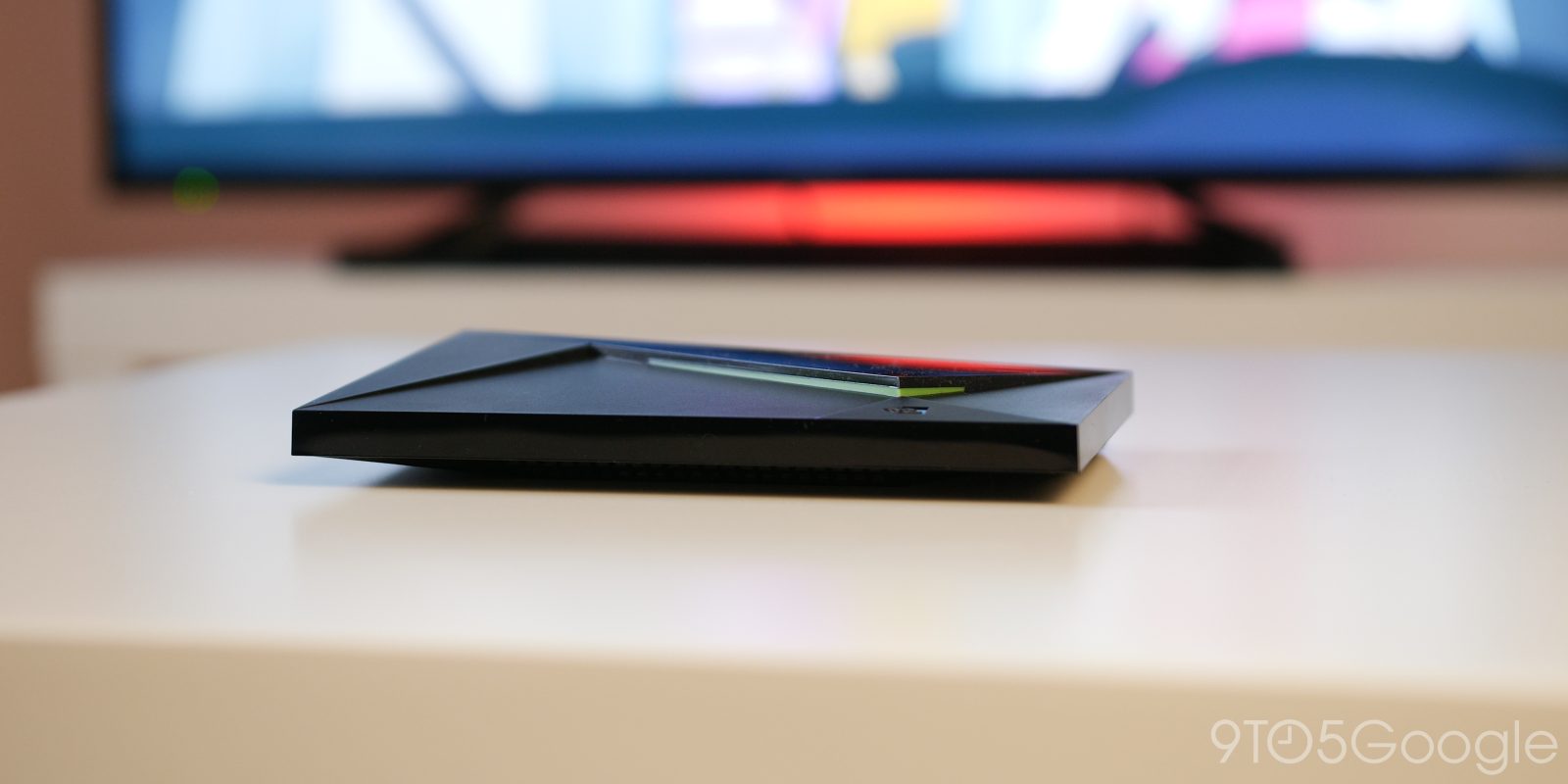 A recent update to the popular Nvidia Shield TV broke 4K streaming for some apps. As a result, Vudu had to limit playback quality and, now, another update to Vudu’s Android TV app is limited playback on the Shield TV to just 720p SD.

Vudu streams 4K content on only a few devices, and the Shield TV is one of them. Unfortunately, due to this recent issue, the app had to limit quality to 1080p. It was a shame while we waited on Nvidia to get things patched up, but now the situation has been made just a bit worse.

Update 10/14: Rolling out over the past few days, the latest update to the Vudu app for Android TV has brought back support for UHD quality on eligible movies. The updated app seems to still have issues with HDR for some users, but Vudu has confirmed that the 4K/UHD issue should now be fixed for Shield TV users.

You may have noticed that the latest Vudu update on Android TV is limiting the quality of movies not just from 1080p, but all the way down to 720p or SD on the Shield TV. Nvidia confirmed this issue (via Android Headlines) on its forums recently.

Many users speculated that Vudu may have been doing this on purpose, but that’s simply not the case. Apparently, Vudu’s partners originally required playback to be limited to 720p following the original Shield TV issues, which apparently broke an agreement of some sort. Vudu’s team spent time implementing the 720p limit to please its partners.

Now, the latest Shield TV update has been rolled out to fix the 4K issue, but Vudu will still need to provide another update to re-enable 4K streaming. Apparently, there’s no set timeline in place for that just yet, but Nvidia “hopes” to see it within two weeks.

In the meantime, it’s probably a good idea to sign up for MoviesAnywhere. Using that, you’ll at least be able to watch your movies in 1080p on other services. Google Play Movies should even upgrade a lot of them to 4K.