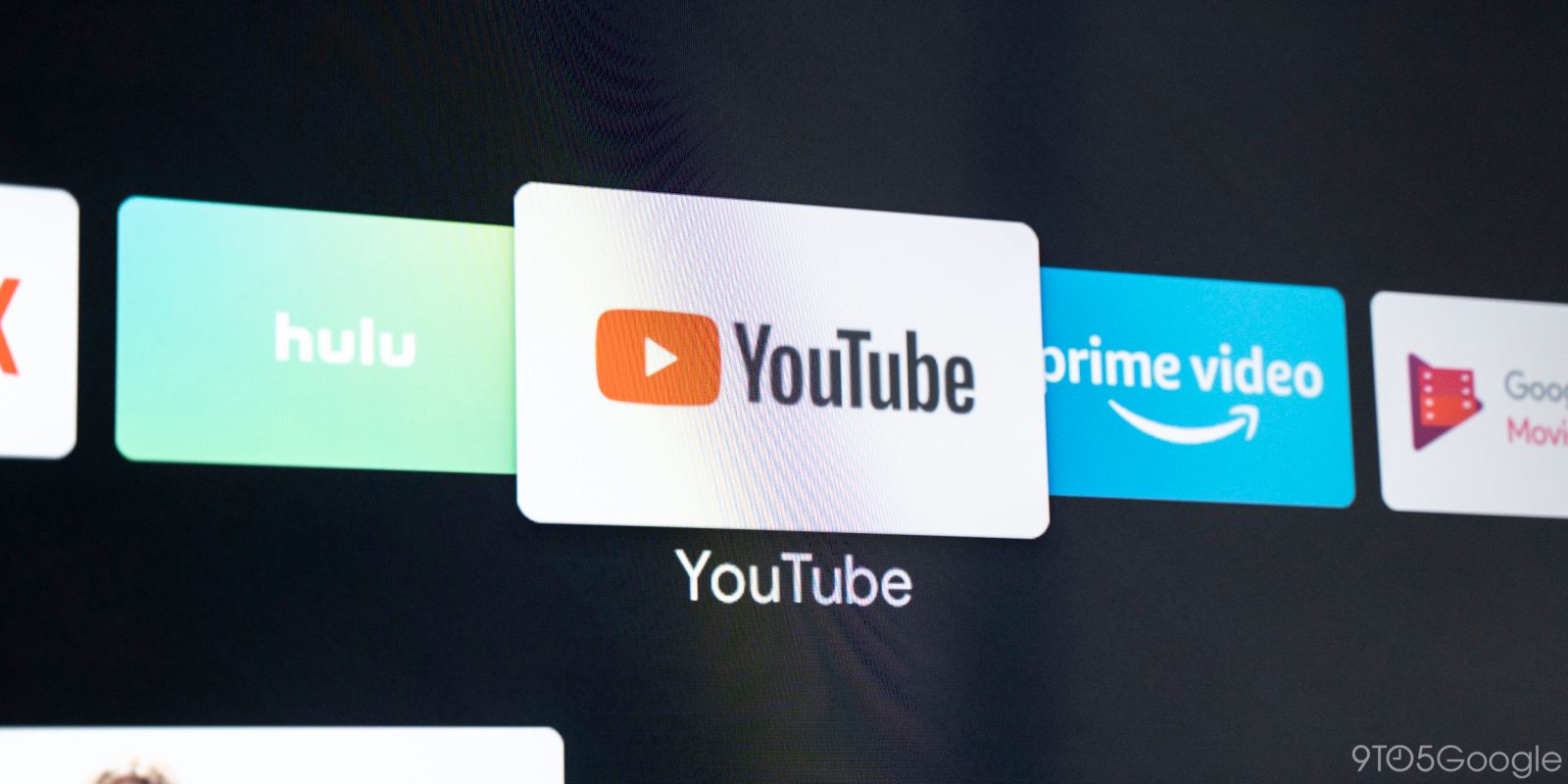 Early last year, YouTube gave its Android TV app a refresh to line up with other platforms. Now, the YouTube app for Android TV seems to be testing another redesigned interface. Here’s a quick look.

This is the third major redesign for the YouTube app for Android TV. The first change came in 2017, and then the second big update came in 2018, with other UI changes following in the time since then. Now another huge revision seems to be in testing, but only with a very limited group of users.

Reddit user Ali Hussan Ahmed posted some screenshots and a brief video on his blog of this new YouTube redesign on Android TV. This doesn’t change the player interface, but it does change the icons along the left side of the display to somewhat mirror those we’ve seen in Android 10, as well as breaking out new sections.

Visually, this all feels like an improvement, but it does seem to make accessing common sections like Subscriptions or Library a bit more difficult. The update can be seen in further detail in the video below with its truly glorious thumbnail.

Update 10/3: The folks over at Android Police received a tip from someone else who has this updated interface, but this time around, it has a redesigned menu. Instead of burying the Library and Subscriptions tabs at the bottom, they’ve been moved to the top. It’s still not quite as easy to access as the current UI, but it’s definitely an improvement. 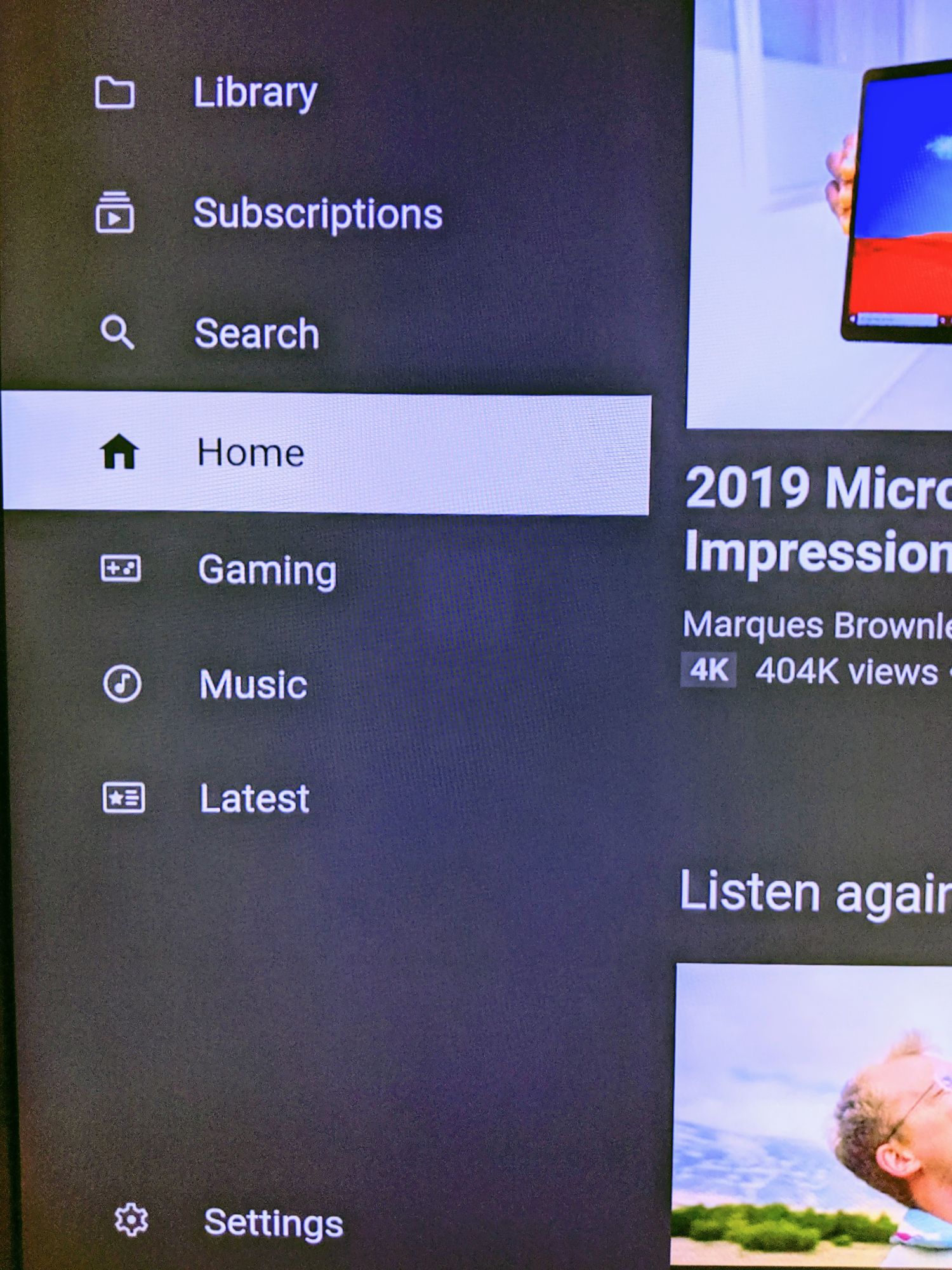 As far as we’re aware, this new interface still isn’t rolling out widely, but it seems clear that Google wants to use it based on other recent announcements.

Aside from the new sections and visual changes, the functionality of this new YouTube app for Android TV is pretty much identical. We’ve yet to see this update arrive on any of our own Android TV devices, and only a handful of users are reporting the change. Drop a comment down below if you’re seeing this new interface on your Android TV device.