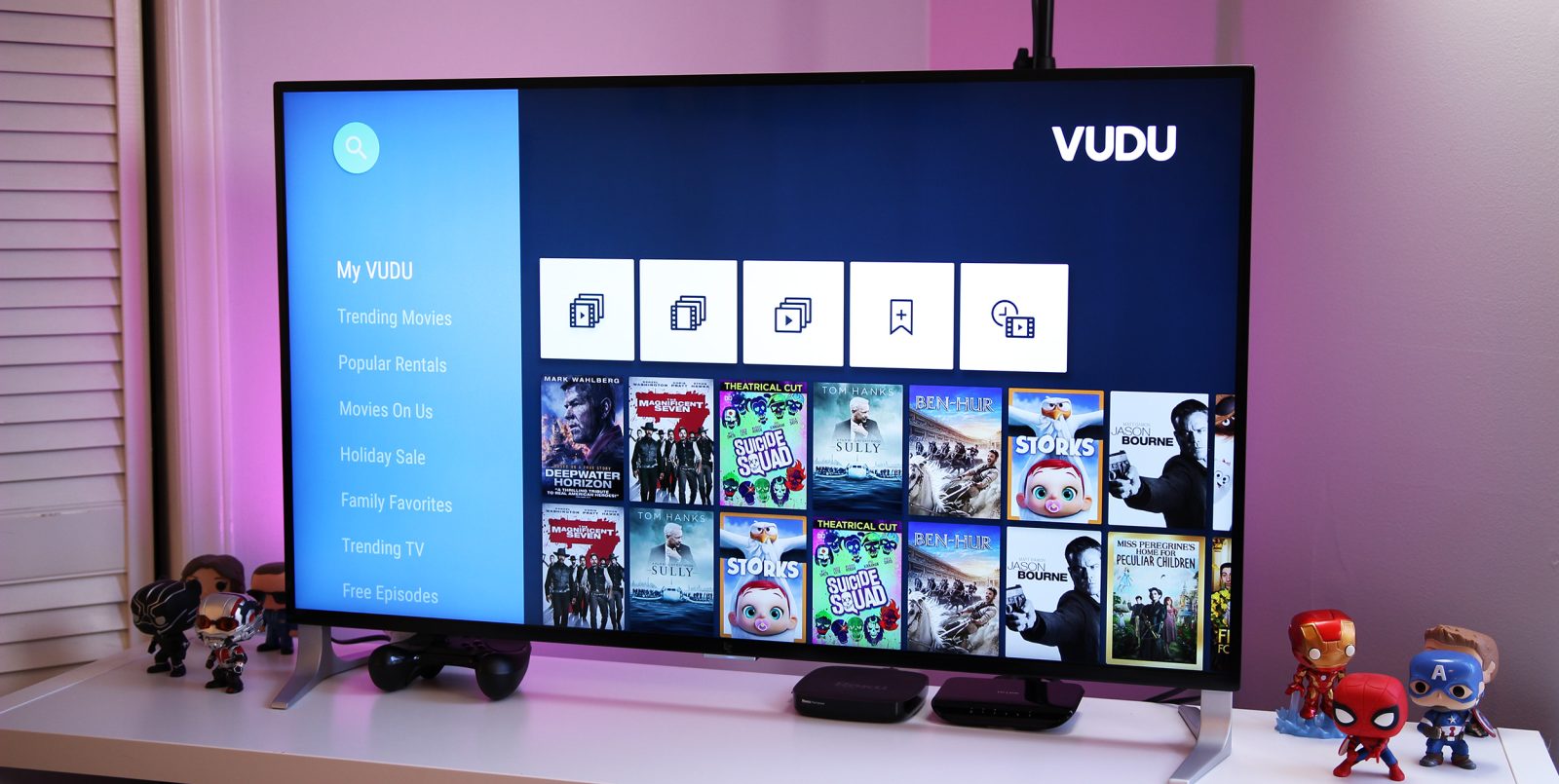 The Nvidia Shield TV is one of the best 4K HDR streaming boxes you can buy today, but few streaming apps properly support it outside of Amazon Video, Netflix, and YouTube. Now, VUDU is adding official support for HDR content on the Shield.

VUDU’s Android TV app first made its debut as a Shield exclusive, but it’s since expanded to all devices running Google’s platform. 4K HDR, though, is something only the Shield will take advantage of for now.

In short, if you’ve purchased any 4K HDR capable content and have a TV that supports the HDR10 standard, you’ll be able to view it using VUDU on the Shield.

Better yet, VUDU’s Android TV app has also added support for the Google Assistant. Using voice controls through the Shield’s always-listening controller or the mic button on the remote, you’ll be able to do things such as start playback on a specific film or rewind a certain amount of time.