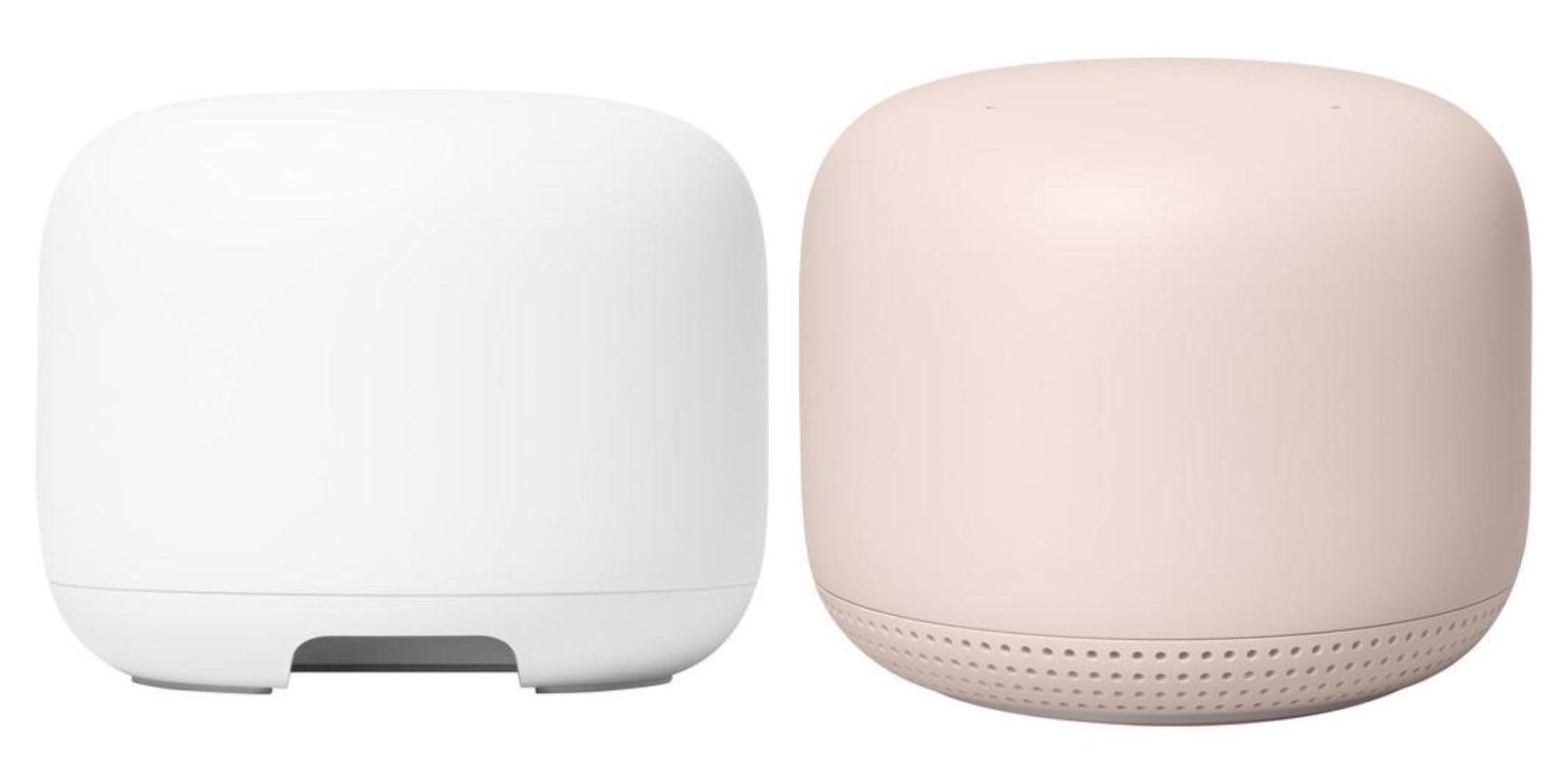 We’re now less than an hour away from the Made by Google event, and we’re already fairly confident in what devices Google will be announcing. This morning, four of those products, the Google Pixel 4 (and 4 XL), Nest Mini, Nest Wifi Router and Nest Wifi Point, have all hit the Bluetooth SIG.

Before any electronic device can be sold, it needs to go through many layers of approval, most notably the FCC and the Bluetooth SIG (Special Interest Group). As both of these regulatory bodies publicly publish listings once they’ve been approved, many companies will attempt to delay filing their devices to avoid leaking details. Early this morning, just hours ahead of the Made by Google hardware event, Google filed four new listings with the Bluetooth SIG.

Next up we have a listing for the Nest Mini, a Google Home Mini refresh, carrying the same H2C model number it had when passing through the FCC. With a bit of sleuthing, we’ve found from this listing that the Nest Mini is based on Marvell hardware, just like all Google Home speakers and Chromecasts before it.

Finally, we have two Bluetooth listings for the Nest Wifi, split out into the Router and Point which carry model numbers H2D and H2E, respectively. Where the Pixel 4 and Pixel 4 XL used nearly identical hardware and could be combined into one listing, the Nest Wifi Router and Nest Wifi Point actually use dramatically different hardware. Most likely, the difference has to do with the Nest Wifi Point being able to double as a Google Assistant smart speaker.

Other potential products that we’re expecting later today that haven’t hit the Bluetooth SIG are two refreshed Nest Cams, the Google Pixelbook Go, and the rumored Pixel Buds 2. Keep it tuned here to 9to5Google for the latest Made by Google 2019 leaks and news as they happen.

Google Nest Wifi Made by Google 2019