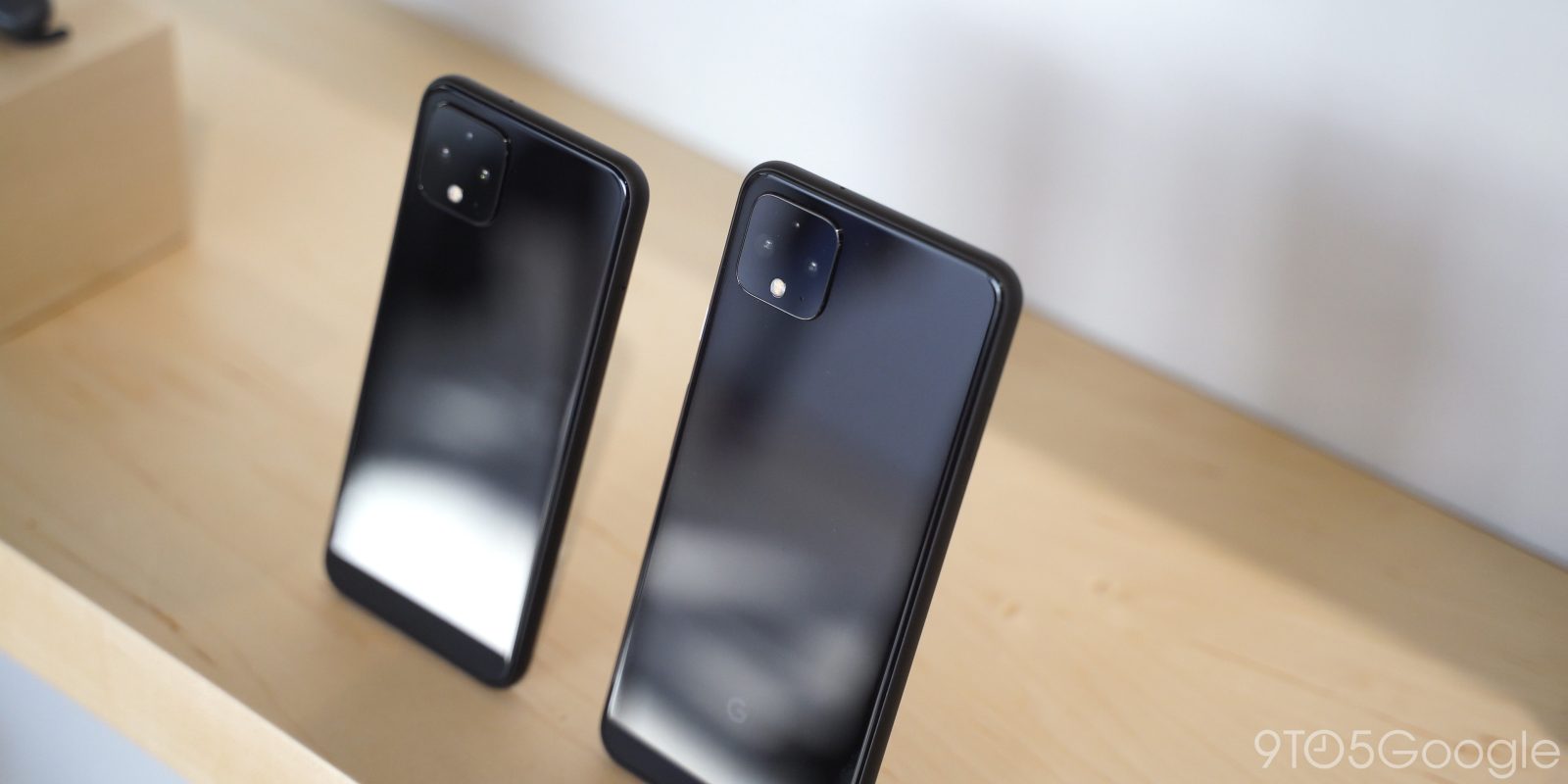 The first reviews this morning applauded the camera on the Pixel 4 and Pixel 4 XL. However, video quality was criticized for remaining at 4K 30FPS. Other competitors offer 60FPS, with Google’s Pixel 4 defense focusing on what owners actually use.

Like the Pixel 3, this year’s flagship only offers 4K shooting at 30FPS on the rear camera. In fact, the Google Camera app this year removed the ability to select precise resolutions in settings. There is just an “Ultra-high resolution video (4K)” toggle that replaces the old 720p, 1080p, and 4K menu.

Google already notes how 4K 30FPS “uses more storage” and in a Twitter reply on Friday noted how bumping up to 60FPS “could use up to half a gigabyte of storage every minute.” Like previous years, only 64GB and 128GB tiers are offered.

The other part of Made by Google’s defense is how the “majority of users stick with 1080p, so we focus our energy on improving our quality in this mode.”

According to sources familiar with the matter, that “majority” cannot tell the difference between the two resolutions, and ultimately values improvements to the camera. It makes sense for Google not to engage in a feature competition that would not be appreciated or noticed by the average buyer.

Hopefully, the company will decide to focus on video as much as the camera in upcoming years. Video is computationally more intensive than still images for a device that relies on algorithms and processing to improve output. We’re told that the additional load factors into the Pixel 4’s battery life and another reason for the 60FPS omission.

The lack of better video does somewhat hurt the Pixel 4 as the ultimate device for creators, especially YouTubers where video is their livelihood. For example, the Pixel 4’s front-facing camera maxes out at 1080p while the iPhone 11 can shoot in 4K 60FPS.

Hi, Pixel 4 supports 4k video recording on the rear camera at 30fps. We find that the majority of users stick with 1080p, so we focus our energy on improving our quality in this mode, versus enabling a 4k 60fps mode that could use up to half a gigabyte of storage every minute.