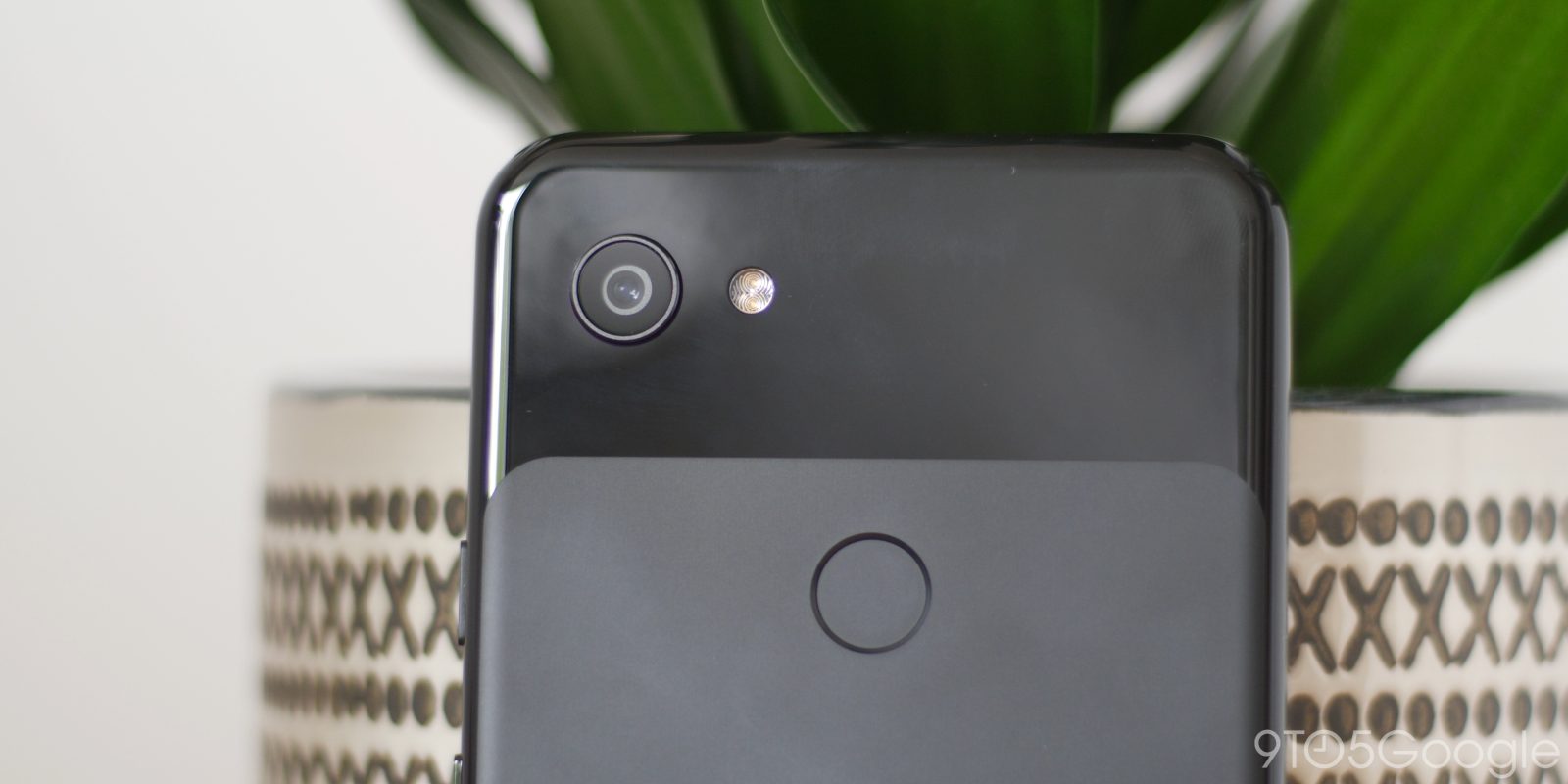 It appears that several new camera features from the Pixel 4 won’t be heading to the Pixel 3 and 3a with Dual Exposure Controls and Live HDR not making the jump to the previous generation handsets.

The official Made by Google Twitter account essentially confirmed the move in response to a question from a fan asking if the Dual Exposure feature on the Pixel 4 will come to the older devices as the new camera features rely heavily on the new internals — specifically the new Pixel Neural Core.

For those of you hoping that we’d see the new modes heading to the older devices, this is no doubt a big blow. The Dual Exposure mode helps create far more artistic photos as it allows to make on-the-fly adjustments to the highlights and shadows.

The Live HDR mode lets you see exactly how your photo will look when the HDR mode is enabled before you press the shutter button. This is something that we really hoped would come to the older Pixel models — as it would really help you better use the HDR mode day-to-day.

Hi Mahfooz, Dual Exposure Controls and Live HDR+ require low-level capabilities in the hardware that are only available on Pixel 4, so they will not be available on older Pixel devices.

Of course, it is disappointing that we won’t see Dual Exposure controls and Live HDR modes on Pixel 3 and Pixel 3a but we’re still going to see a ton of features head from the Pixel 4 to the previous models.

We’re still going to get the Astrophotography mode, Top Shot for video, Live Captions, the new Google Assistant UI, and the Recorder app — so it’s not all bad news. Are you planning on picking up the Pixel 4 because of the new camera modes? Let us know down in the comments section below.