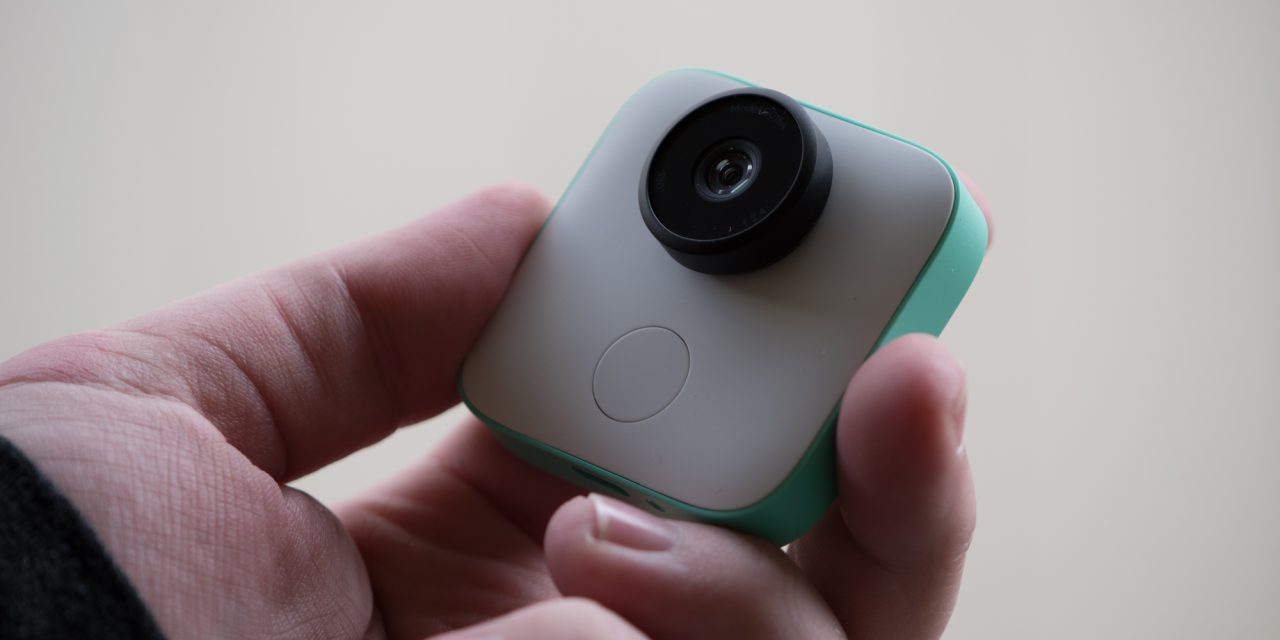 Google makes a lot of bets on AI, but one of its most strange was that of Google Clips. Launched in 2017, the camera was designed to take pictures completely on its own to capture moments that it otherwise wouldn’t. Now, Google Clips has silently been killed off.

Alongside the original Pixel Buds and Daydream View, the Google Store purged Clips from its catalog.

This honestly doesn’t come as much of a surprise because the product never really seemed to catch on. Google provided a few updates to improve it, but most reviewers agreed that its $249 asking price was a bit much. You can read some more details from original reviews of the product here.

Still, it’s a bit of a shame to see the product go. Using AI to detect when the right time was to take a shot, Clips could theoretically capture important moments in life such as having the family in town for the holidays, or even just the family having fun in the home together. It was a really cool idea that just didn’t resonate with customers.