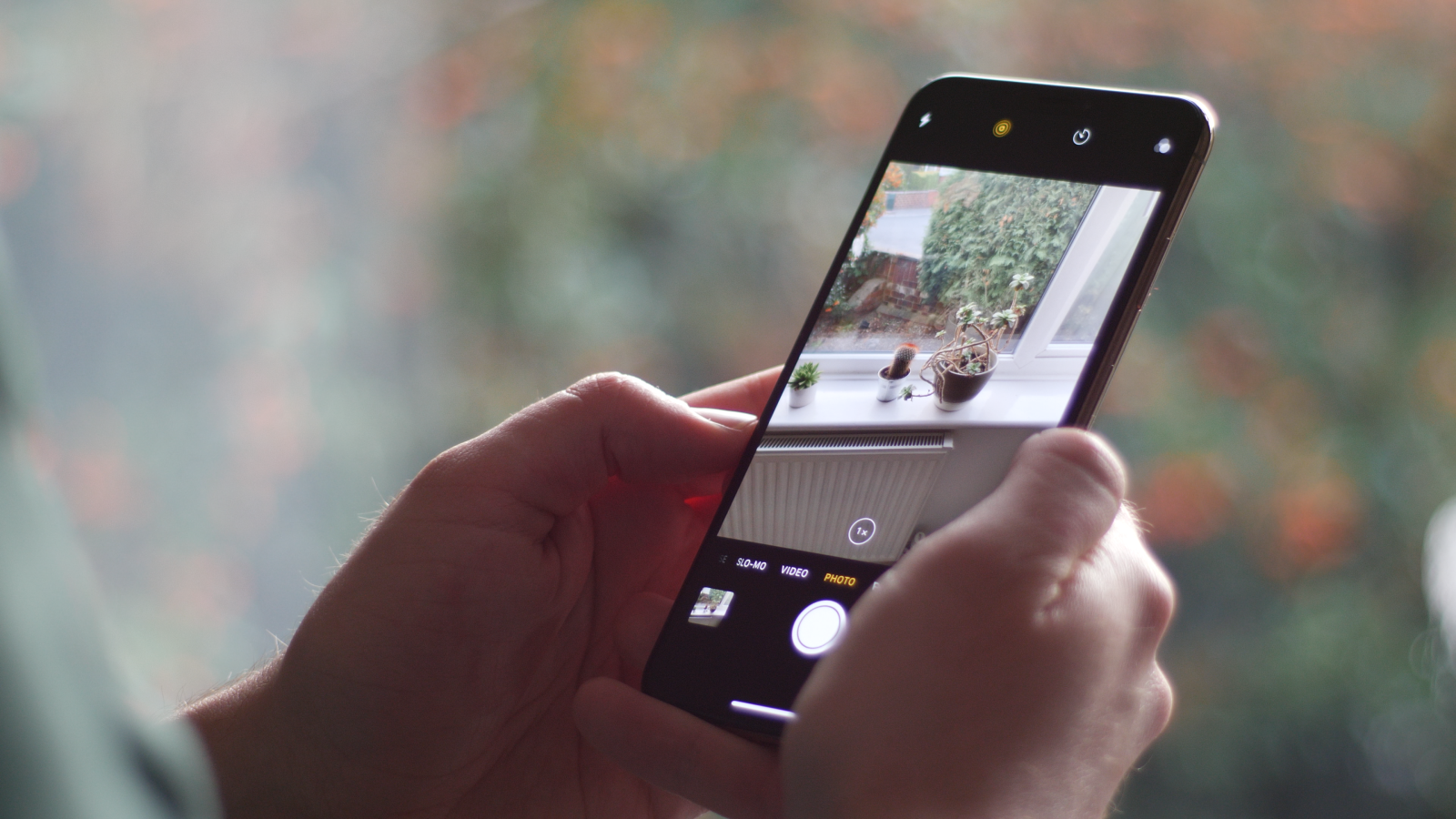 As recently reported by our sister site 9to5Mac, a recent photo format loophole currently gives iPhones free unlimited Google Photos storage, while the Pixel 4 was left without the same ability.

Google has now confirmed (via Android Police) that this was indeed a bug and “are aware of this bug and are working to fix it.”

Initially spotted over on the /r/apple subreddit, the unlimited Google Photos storage relies heavily on the HEIC format used by the iPhone camera app. This ultra-compressed file format is actually smaller than the JPG files used by Google to the point that Photos don’t count in your storage quota.

This loophole currently allows iPhone owners the ability to essentially store an unlimited number of photos in the cloud storage service while we Pixel owners have been stripped of the ability with the release of the Pixel 4.

It’s also worth noting that if you have a Pixel 3 or Pixel 4, there is currently no option to save photos in the HEIC/HEIF format even despite Android 10 supporting the feature. HEVC is available for saving videos, but the video format does count toward your Photos storage allowance.

We don’t know if Google will convert any photos already stored in Photos from HEIC/HEIF to JPG and then essentially “tax” the storage equivalent if people have already taken advantage of the loophole. It also isn’t clear if the fix will head to all devices that can use the file format.

Google has already blocked unsupported video file formats from Google Photos to prevent abuse of the free storage platform, so this is technically nothing new. That said, it’s still disappointing that this was even an issue to begin with.