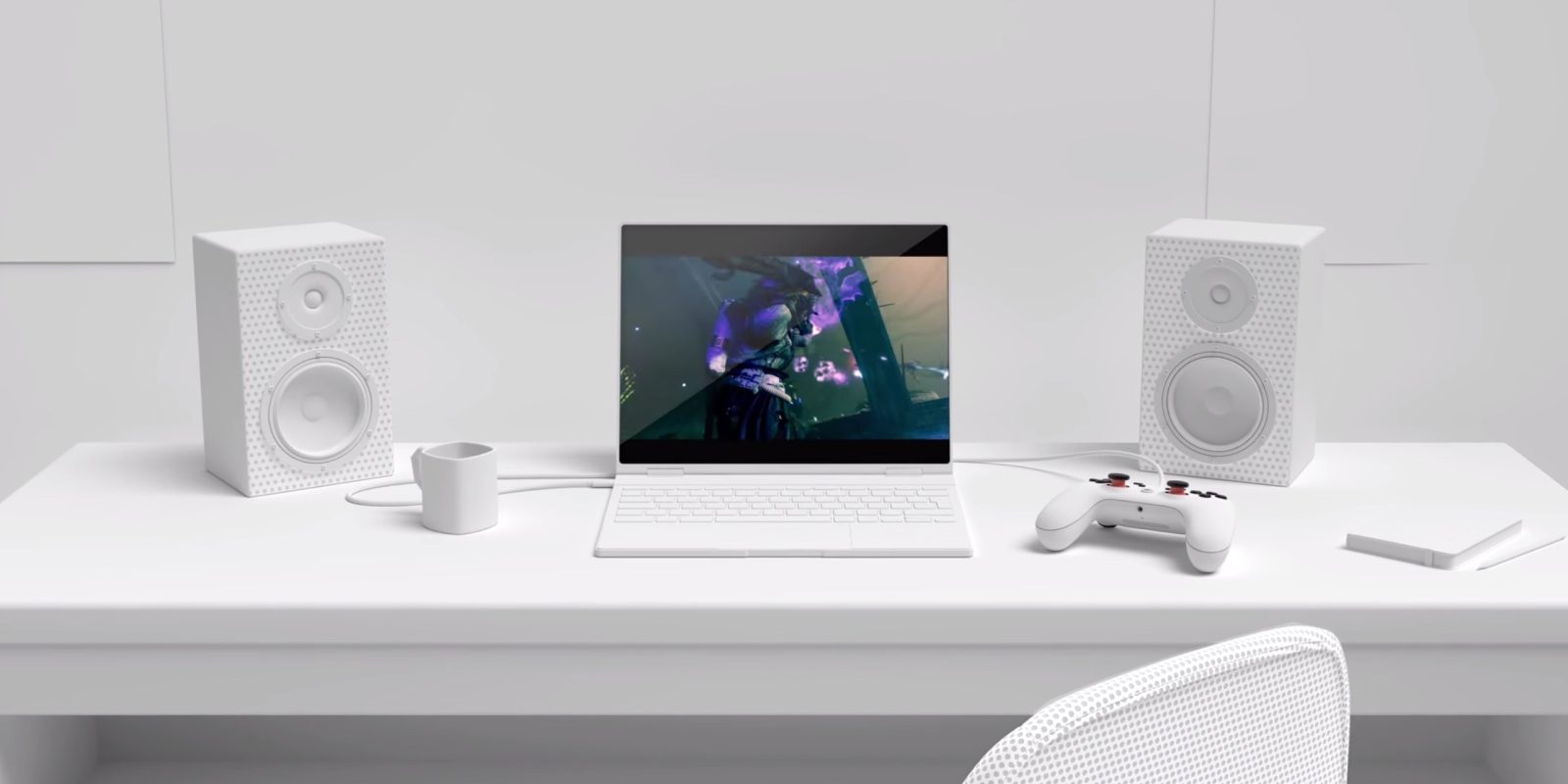 After the announcement of Stadia’s launch date, it emerged that the Made by Google Controller would only work wirelessly with the Chromecast Ultra at first, and all other devices require a cable. Google today reiterated this point, and promised that more “wireless play” options are coming “soon after launch.”

A post on the official Stadia subreddit this afternoon confirmed that the Controller’s signature wireless connection to the data center — for what’s touted to be the lowest latency experience — is only available on your TV via Chromecast. This initially hampers cross-screen play, or being able to quickly switch and start games across all your devices.

To play on your PC, laptop, tablet, or phone at launch, the Stadia controller will need to be wired via USB connection.

That said, the Stadia team is “working to add wireless options for those endpoints soon after launch.” The timeframe is of course not precise and immediate devices were not specified, with Google noting how it “will continue to work diligently to regularly add new features to Stadia.”

The inherent service nature of Stadia means the “platform will continually evolve over time,” according to a Google community manager. Other features confirmed to be coming after launch are USB-C and Bluetooth audio support for the Controller.

We will be regularly communicating with gamers as we continue to add additional features and benefits.

Stadia is launching in a little over a month on November 19. That Tuesday will see the first Founder’s Edition bundles arriving on buyer’s doorsteps in 14 countries. It’s clear that Google is gearing up for the launch by making sure functionality that’s available on day one works seamlessly. The company is pushing gamers to experience Stadia on the largest screen in the house.