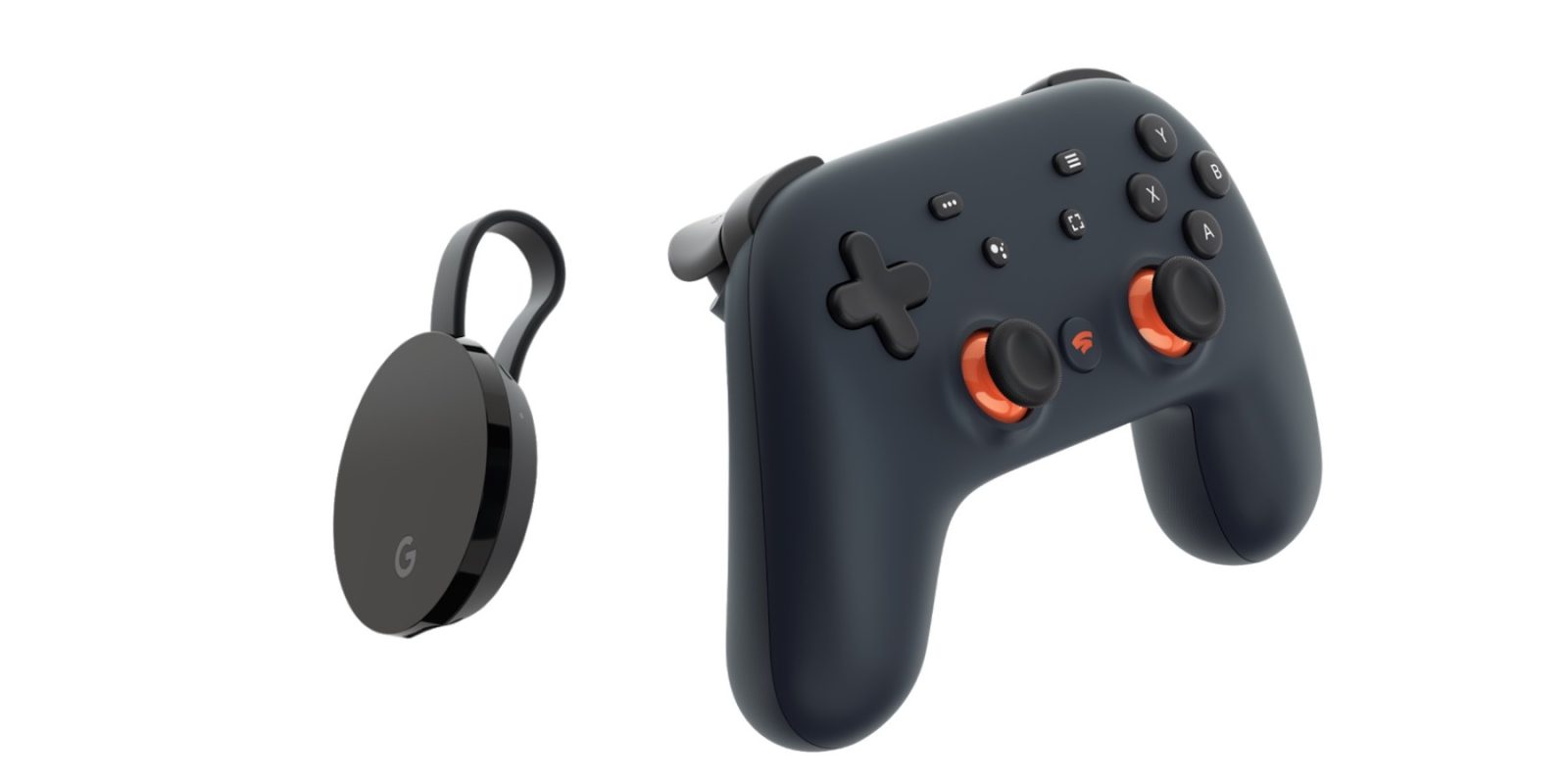 Today’s Stadia Connect kicked off with a recap of Google’s upcoming game streaming service. This included how Stadia Founder’s Edition lets you be one of the first players this November. Google just noted how the launch bundle is “almost sold out” in some countries.

According to Ray Bautista of the Stadia team this morning, Google has seen a “fantastic response so far, and are almost sold out of Founder’s Edition in some countries.” The bundle is currently available via the Google Store in 14 countries around the world:

On the hardware front, Stadia Founder’s Edition includes an exclusive Night Blue Stadia Controller and Chromecast Ultra. Both cost $69 when purchased separately, with the Wi-Fi Made by Google controller likely what’s “almost sold out.”

Also included is a three-month subscription to Stadia Pro and Buddy Pass code that can be redeemed by one friend. The last part of the Founder’s Edition is an exclusive badge on your in-game avatar and Founder’s Stadia Name that does not feature random numbers appended at the end.

At $129 in the US, the hardware alone trumps the cost of this launch day bundle, with another $30 for the Pro service — Destiny 2: The Collection and 4K streaming — contributing to the total value. Google has historically not revealed sales figures for its hardware business but could note how many players Stadia has in the future.

Stadia Founder’s Edition ships this November in those 14 countries. At launch, it is the only way to access Google’s game streaming service.