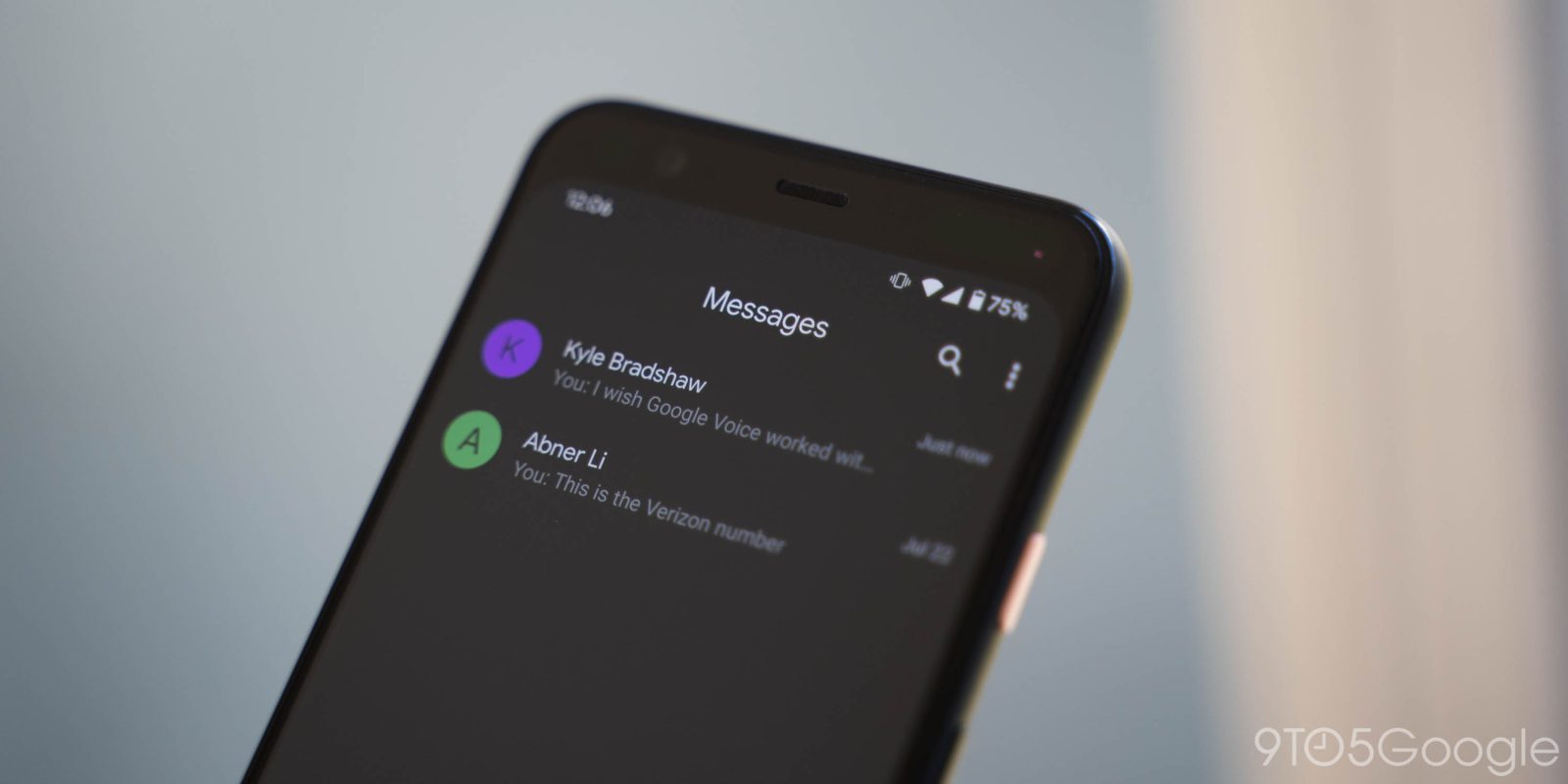 RCS may be nowhere to be found, but Google is still working on updates to its useful Messages app on Android. This week, it’s been revealed that Google Messages is preparing a new spam filter and more.

@wongmjane was able to enable a few new features in the Google Messages app starting with a new spam filter page. This new page appears as a part of the overflow menu in Google Messages and will apparently automatically filter out spam messages.

Google Messages has featured spam protection for almost a year at this point, but those numbers are simply blocked by the user. This new feature would presumably not even show messages until the user decides to see them.

We’re not entirely sure when this feature would roll out publicly, but it’s not live in the latest beta update which is rolling out right now. Since the feature isn’t live, we can’t see exactly how it will work.

Another feature Wong discovered a new “Suggested Stickers” toggle in the settings. There’s not much context for this feature, but presumably, it would work like Smart Reply or Suggested Actions, but using the stickers built into Google Messages.

Finally, Wong also found evidence that Google Messages is preparing proper compatibility with Android’s upcoming “Bubbles” feature. That feature will arrive in full in Android 11, but it’s live in Android 10 as a developer option. It seems as though this feature is being enabled through Android’s settings menu, though, not directly with the Google Messages app.