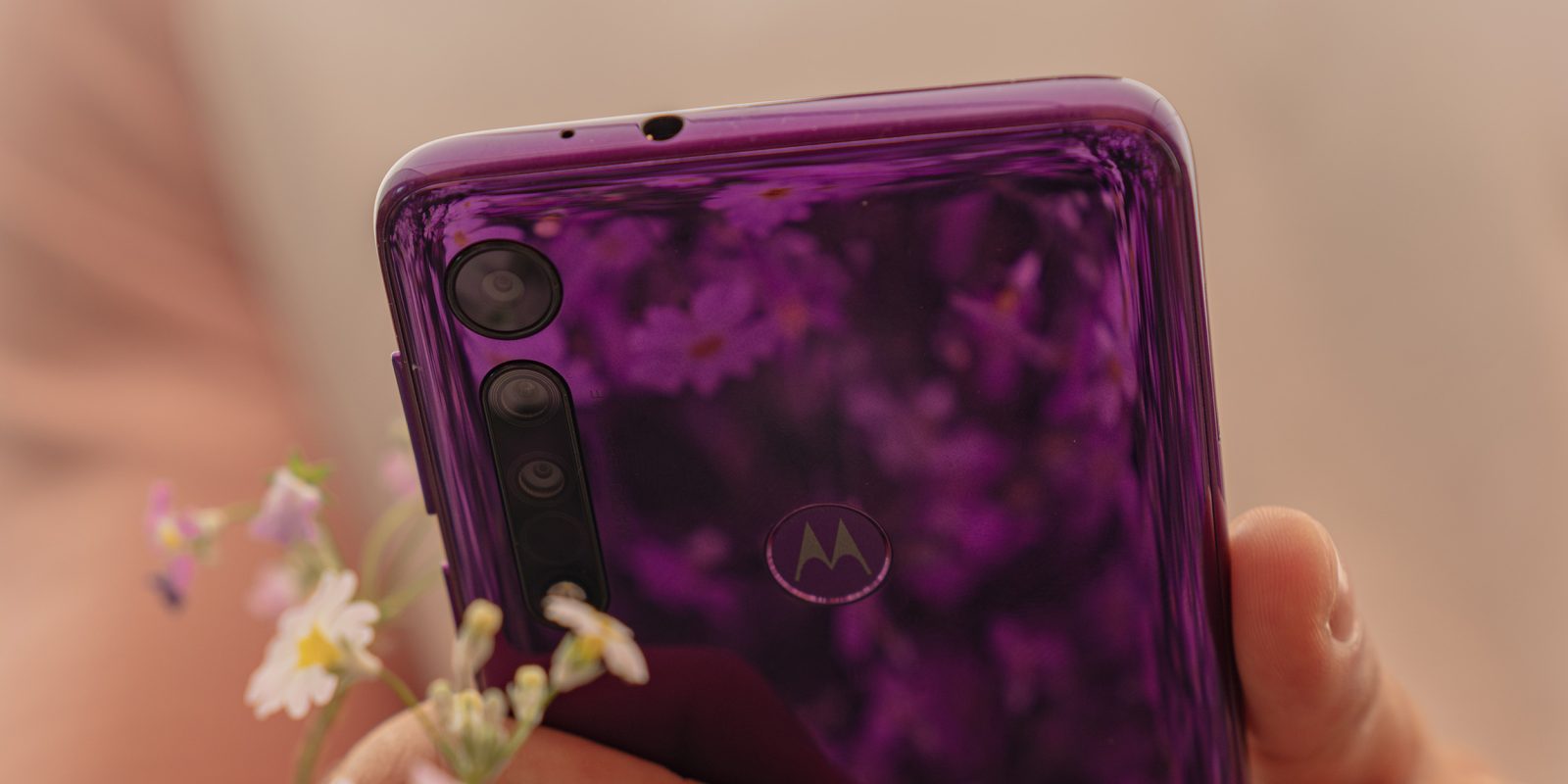 Motorola hasn’t released a flagship phone in a while, but it’s still seeing success with budget models. Today, the company has announced four new budget Android smartphones including the Moto G8 Plus, Motorola One Macro, and more.

Starting with the Motorola One Macro, pictured above, we’re looking at a €199 smartphone that is primarily designed around its “Macro Vision” camera system. There are four cameras in total, with one of the lenses being designed to take photos with a focus distance as little as just 2 centimeters.

Motorola says that One Macro also gets two days of battery life from its 4,000 mAh battery. There’s a 6.2-inch HD+ display, 64 GB of storage, and 4 GB of RAM, too. The Motorola One Macro is available today in Brazil, Mexico, Australia, India, and throughout Europe. It will expand to other regions in the coming months.

Motorola One Macro and some sample photos

The Moto G8 series is also getting its start with the Moto G8 Plus and Moto G8 Play. The first of those is the higher-end option with a 48 MP camera, ultra-wide lens, and a depth sensor, too. It has a 6.3-inch FHD+ 19:9 display, a 4,000 mAh battery with fast charging, and speakers that Motorola says are 50% louder. The Moto G8 Plus ships with Android Pie and costs €269. It’s available today in Brazil, Mexico, and India, and will roll out to other regions as soon as next week. 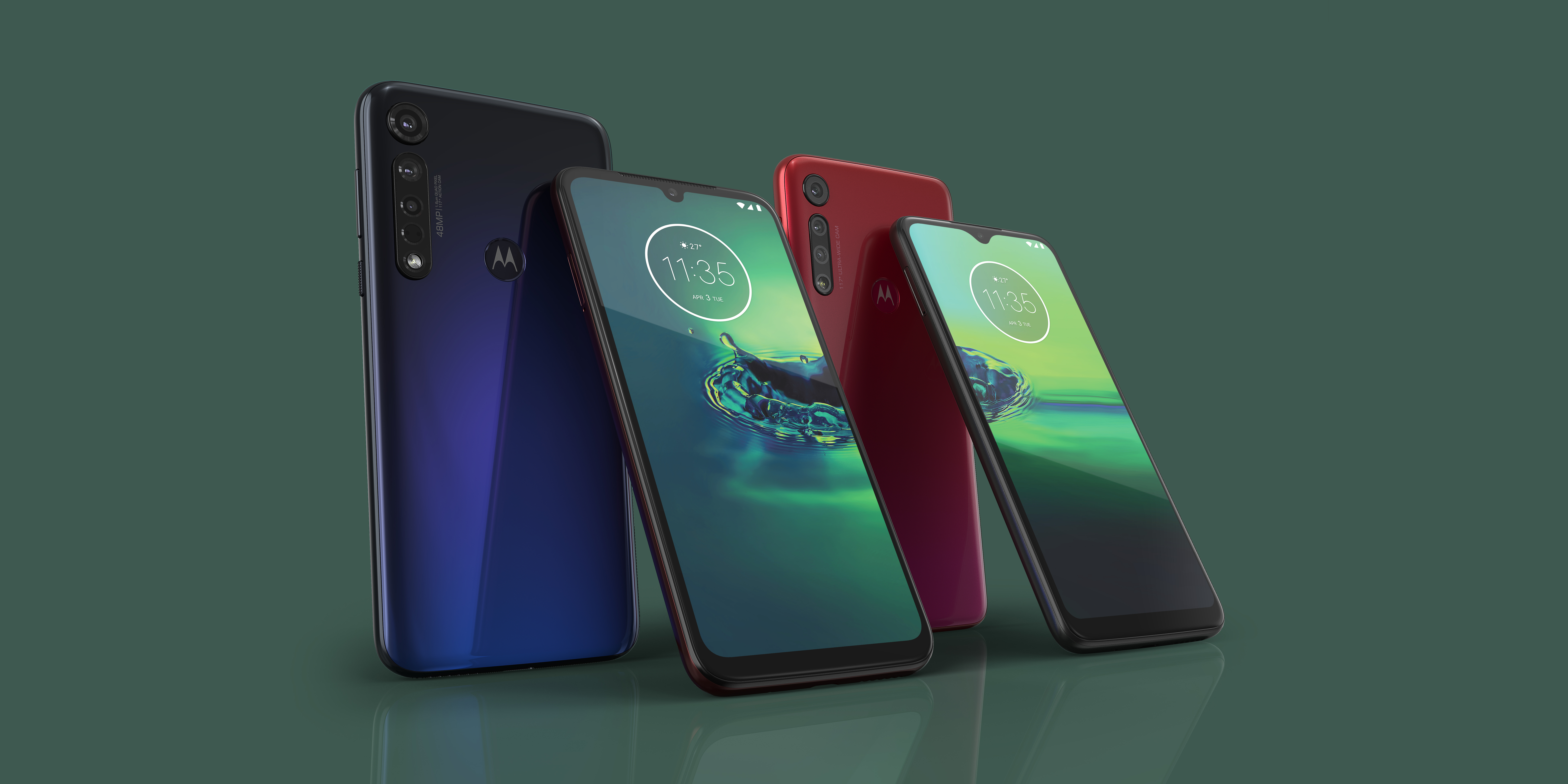 There’s also the Moto G8 Play. This device is a slight step down from the Plus with a smaller 6.2-inch HD+ display, an ultra-wide camera, 4,000 mAh battery, and 30% faster performance compared to the Moto G7 Play. Like the Moto G8 Plus, the Play ships with Android Pie. Both devices also come with a fingerprint sensor and face unlock. Moto G8 Play is available in Brazil, Mexico, Chile, and Peru today and rolls out to Latin America over the coming months. 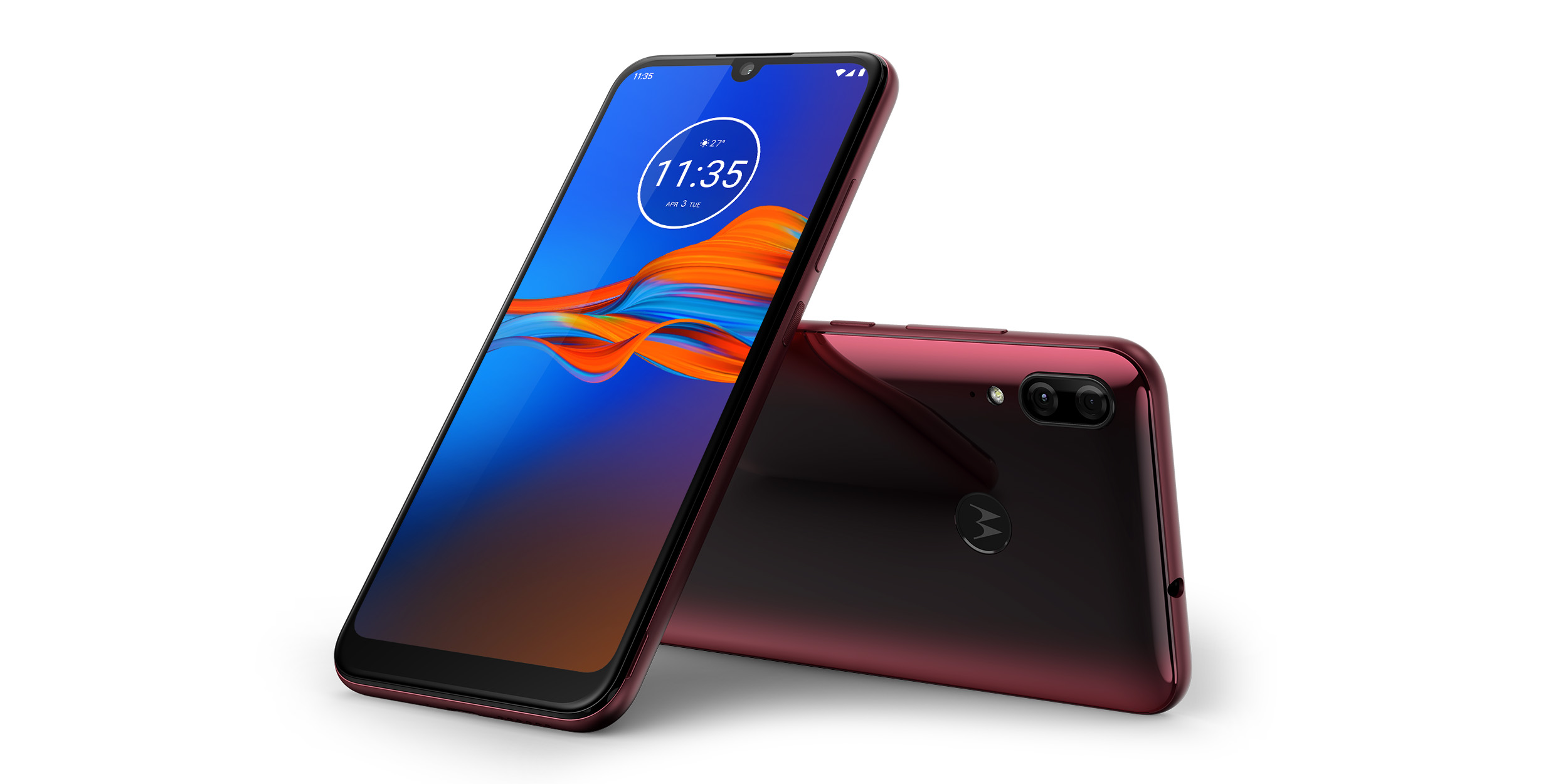