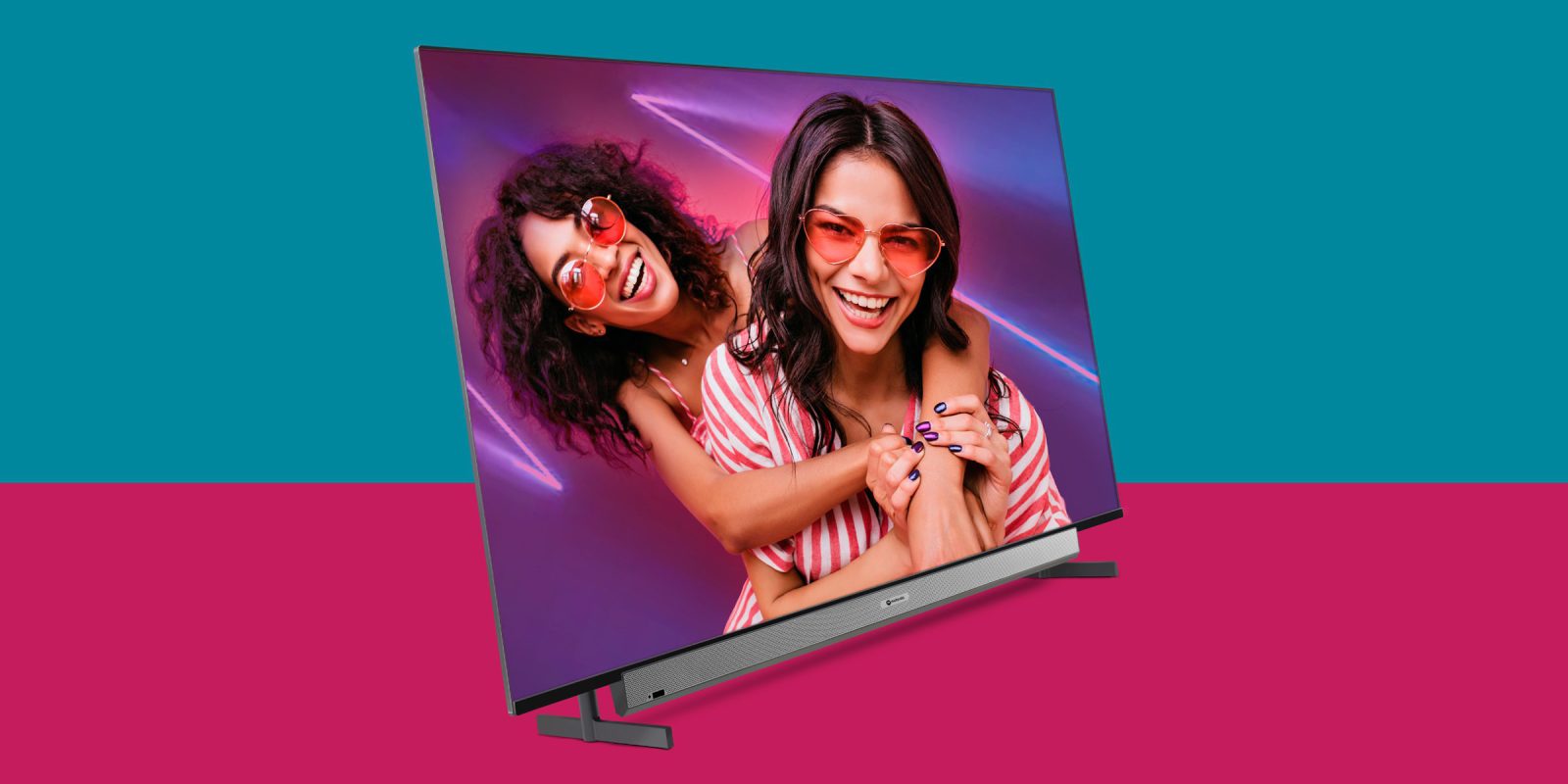 The smart TV is heating up and Google’s Android TV has become a popular choice for new OEMs. Today, Motorola announced its own smart TVs which will be available in India and they’re running Android TV.

Produced in partnership with Flipkart, these new Motorola-branded Android TVs include both 1080p and 4K models depending on the size. Prices are enticingly low too with a 32-inch 1080p model starting at Rs 13,999 or roughly $200 USD. There are six sets in total with another 1080p model at 43-inches and 4K options including 43-inch, 50-inch, 55-inch, and 65-inch options.

Motorola says these TVs are running on Android TV’s Pie update with the usual interface too. The included remote is a bit more advanced compared to other Android TV remotes with a number pad and other assorted buttons. There’s a dedicated button for Google Assistant, though, as well as Netflix, Google Play Movies, YouTube, and Live TV quick access hotkeys too. Interestingly, Motorola will also be including a gamepad for these TVs too. Amazon Prime is supported out of the box too.

In the sound department, these Motorola TVs all have a built-in soundbar with 20W or 30W sound depending on the size of the TV. Dolby Vision and HDR10 are also supported on the 4K models.