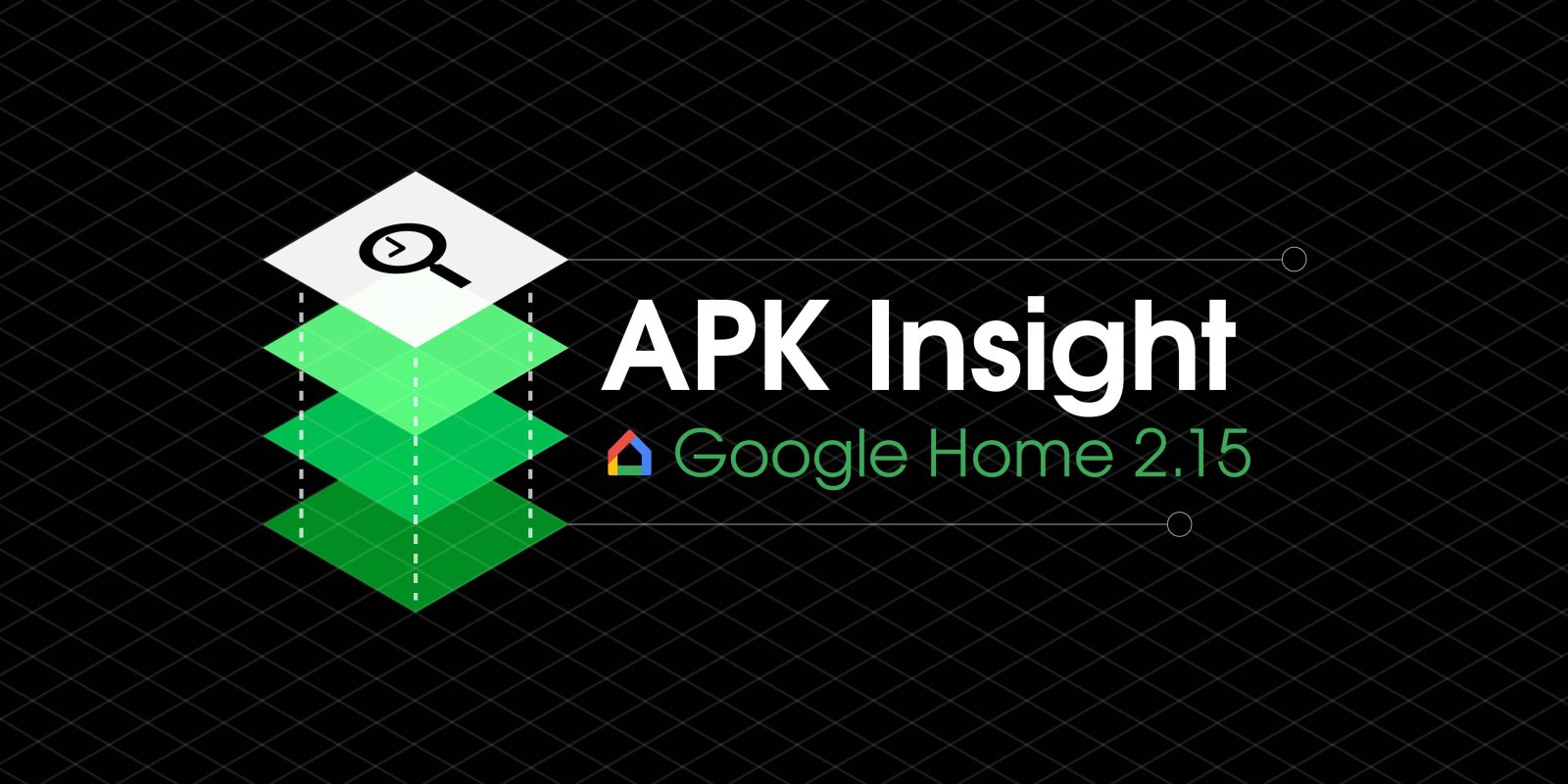 At Made by Google 2019, a revamped Home app was introduced. Rolling out to Android and iOS today, Google Home 2.15 readies Nest Wifi support and migrating Google Wifi units to the new companion client. There are also a handful of strings related to Stadia.

Google Home 2.15 rolls out the redesign announced at Made by Google 2019. It features a simpler two-tab redesign and consolidated Home Feed. Be sure to read our hands-on to see more.

Ahead of Nest Wifi going on sale next week, Google Home 2.15 details the set up process. This includes recognizing whether you bought the two- or three-pack — likely via QR code scanning, and instructing users to first set up the Router before Points. Other steps in this process include whether to allow anonymous stats and turning on/off WPA3.

Google Home 2.15 also reveals that the YBC codename we’ve been tracking for the past several months is the Nest Wifi Point, while the Router is YBD. Meanwhile, speed tests, parental controls, and other features from the Google Wifi app will be available in Home. One new feature is the ability to display the Guest Network password on Smart Displays.

<string name=”migration_flow_check_keep_google_wifi_plugged_in_description”>Your new Nest Wifi router will be added as a point to extend your existing network. Make sure your old Google Wifi device is still connected to your modem.</string>

The new Nest Wifi Router and Point are designed to work alongside the original Google Wifi. Like the 2019 devices, you’ll be able to control the original model from Google Home 2.15 after granting access.

As part of this migration, you’ll need to reassign managers in the Home app.

<string name=”wifi_managers_content”>Existing managers in the Google Wifi app will be removed and you will need to add them again as members in the Home app. You will no longer be able to change managers in the Wifi app. All members of the Home app (including existing and future members) will have the same level of control and access to your Wi-Fi devices and settings as you. Members can be added or removed at any time in the Home app. %1$s</string>

There are a handful of strings related to Google’s upcoming game streaming service in version 2.15. Under Google/Nest Wifi settings, there will be an option to “Optimize Stadia gaming traffic.” This “wifi_gaming_mode” will have a support document and could work by prioritizing Stadia connections on whatever device you’re using the service on. Another implementation could involve recognizing when a Chromecast is being used for Stadia and prioritizing that traffic.

<string name=”wifi_gaming_mode_description”>Optimize Stadia gaming traffic, when active and available in your region. <a href=”https://support.google.com/googlenest/?p=wifi_gaming#topic=7029097″>Learn more</a></string>

Meanwhile, Chromecast devices can automatically enable your television’s game mode when Stadia is active for “smoother gameplay.” This preference should be similar in concept to the existing 50Hz HDMI Mode.

Google Home 2.15.1 is rolling out now via the Play Store.