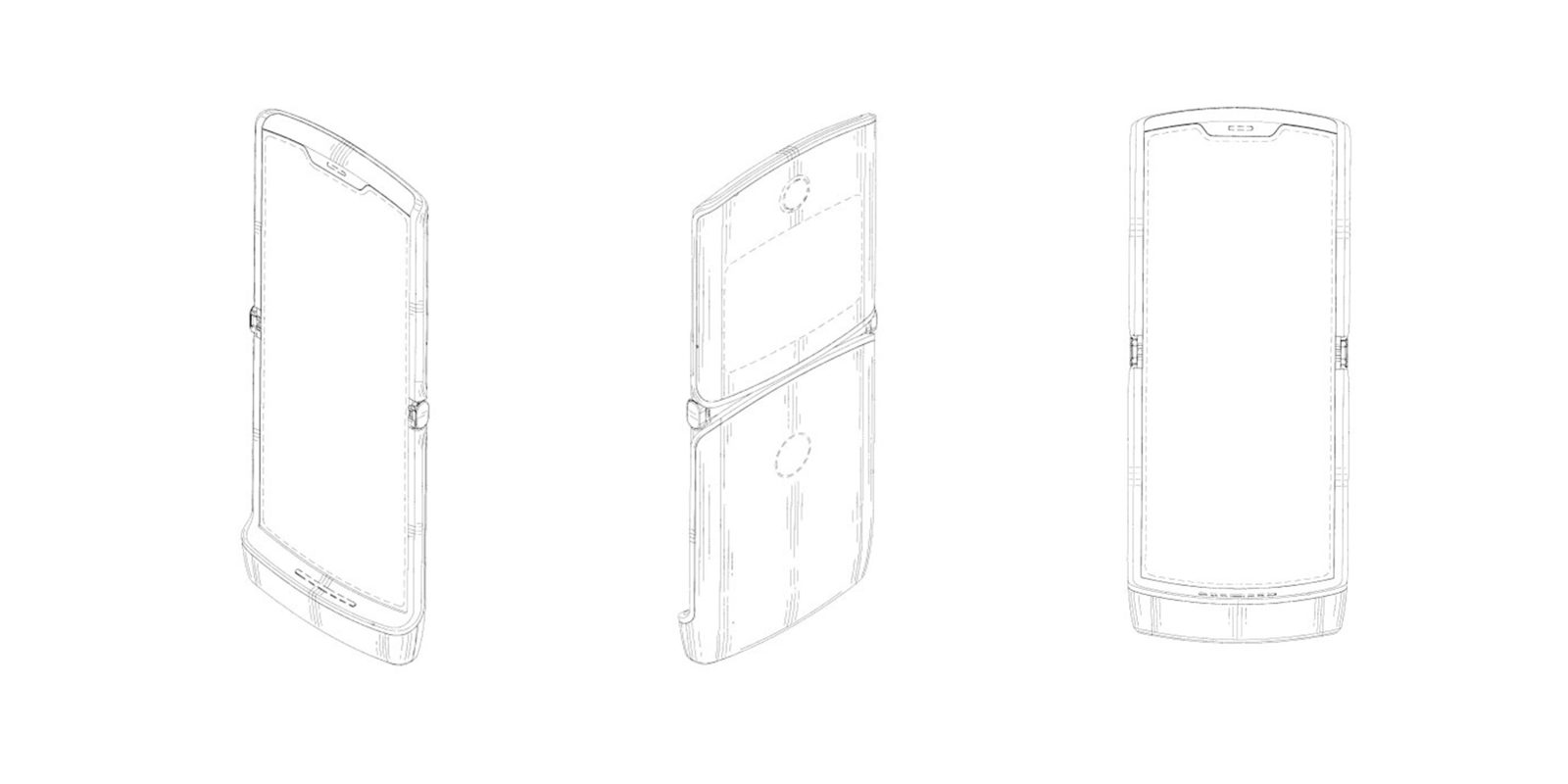 Foldable phones are off to a rough start with Samsung’s durability troubles and Huawei’s… other problems. According to a report, Motorola’s Razr foldable phone could be a bright spot when it debuts sometime later this year.

CNET cites a source “close to the company” who claims the device could be at least announced by the end of the calendar year. It’s possible that could also include the device ending up in consumer’s hands, but the source apparently didn’t make that clear.

Previously, Lenovo said that it planned to debut the Motorola Razr foldable over the summer, but that timeframe came and went without a word from the two companies. Presumably, the company took advantage of issues with Samsung and Huawei’s designs to spend more time getting this new device ready, but there’s been no official word since that February report.

The Motorola Razr foldable is expected to adopt a “flip phone” form factor which is reminiscent of the company’s iconic designs. 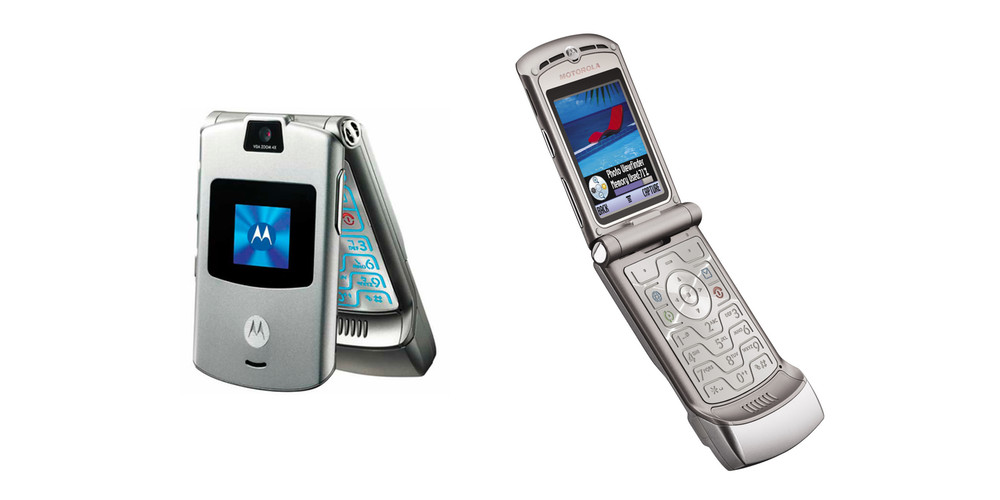 A report from January claimed that the device could cost around $1,500 – considerably less than Samsung’s $2,000 Galaxy Fold – and could be exclusive to Verizon Wireless. Whenever it does debut, Motorola’s Razr foldable will certainly have an uphill battle considering all of the issues other foldable devices have faced.

Right now, it’s unclear when Motorola/Lenovo would show off the Razr foldable. A huge trade show such as IFA or CES would make sense for the two brands, but the former has come and gone and CES isn’t until January of 2020.