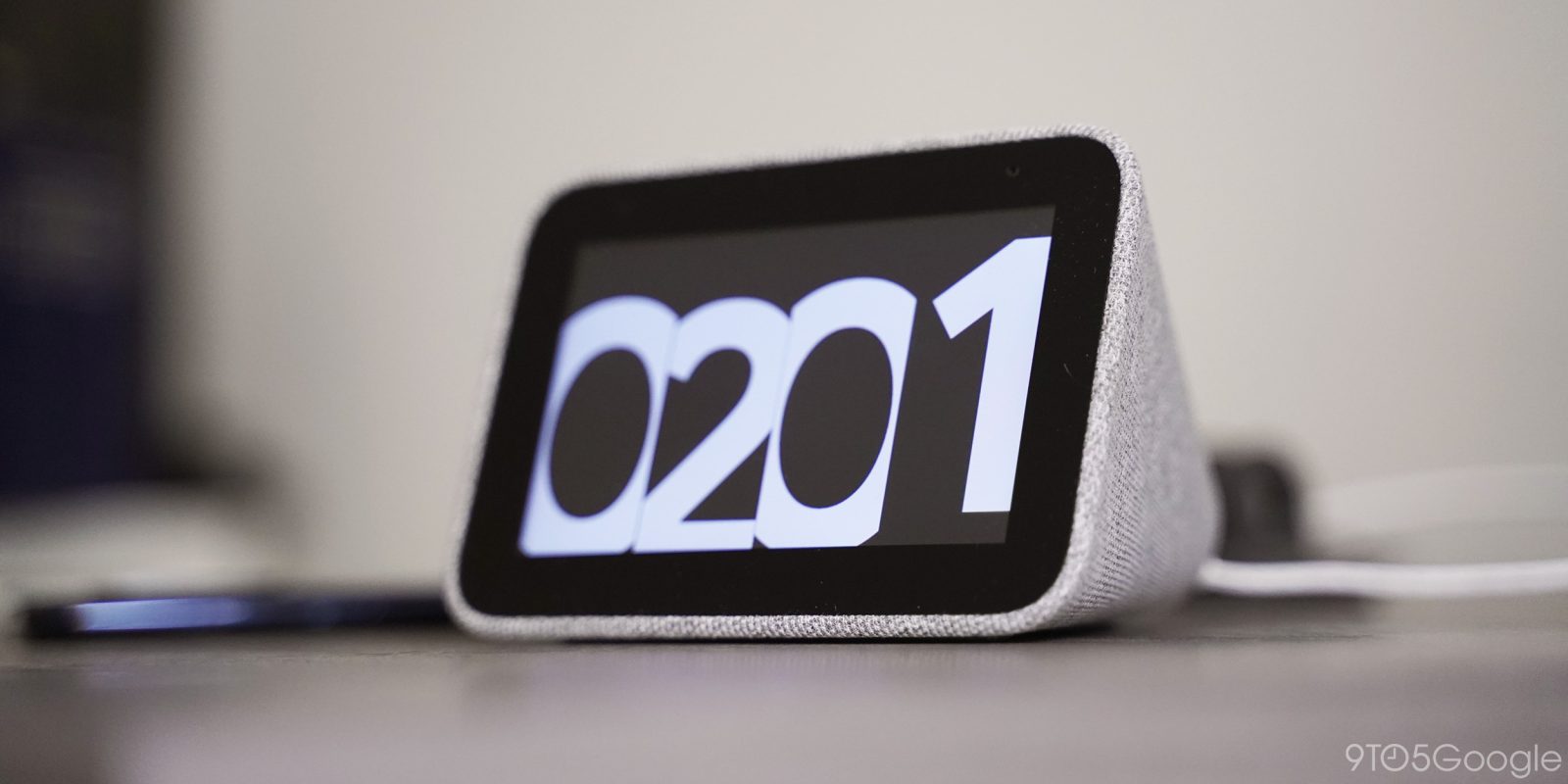 Over the last year, Google’s supremely cross-platform app development framework Flutter has expanded to both web apps and even smart displays like the Nest Hub. To encourage developers to think more about smart displays, Google’s Flutter and Assistant teams and Lenovo have launched a competition centered on creating a smart display clock face.

Early this year at CES, Lenovo launched the first-ever “smart clock” display, bringing the best of the Google Assistant to your bedside alarm clock and introducing a new, smaller form factor for smart displays that has yet to be copied by other OEMs. Since launch, the clock has been updated with additional clock faces, like the photo clock face.

While not all Google Assistant smart displays run using Flutter Embedding like the Nest Hub and Nest Hub Max do, the Flutter SDK is a great way to create a fantastic UI of any kind, as best seen with the recently released Google Stadia app.

To set developers’ minds to creating for other form factors like smart displays, instead of just the usual mobile and web apps that Flutter is known for, Google and Lenovo are launching a competition seeking developers to create new smart display clock faces.

Starting today, and running through January 20th, developers are provided with two example clock applications built with Flutter that they may (or may not) use as a baseline for their custom clock. The grand prize winner of the competition will receive a well-specced iMac Pro, valued at $10,000. Runners up can earn a Lenovo 10″ Smart Display or a Lenovo Smart Clock. All competitors will receive a certificate showing their participation.

More interesting than the main prizes, however, is this extra note on the page. Apparently, if Lenovo likes your submission, they may ship it with an update to the Lenovo Smart Clock, meaning your clock design would be used by thousands around the world.

Some of the clock contest submissions might be integrated into the Lenovo Smart Clock’s lineup of clock faces, or used as inspiration for future clock faces!

Competitors will be judged based on their design’s beauty, novelty, code quality, and overall execution. As the competition is centered around clocks, every submission must be able to tell time, however, whether that’s in a traditional or thought-provoking way is entirely up to the developer.