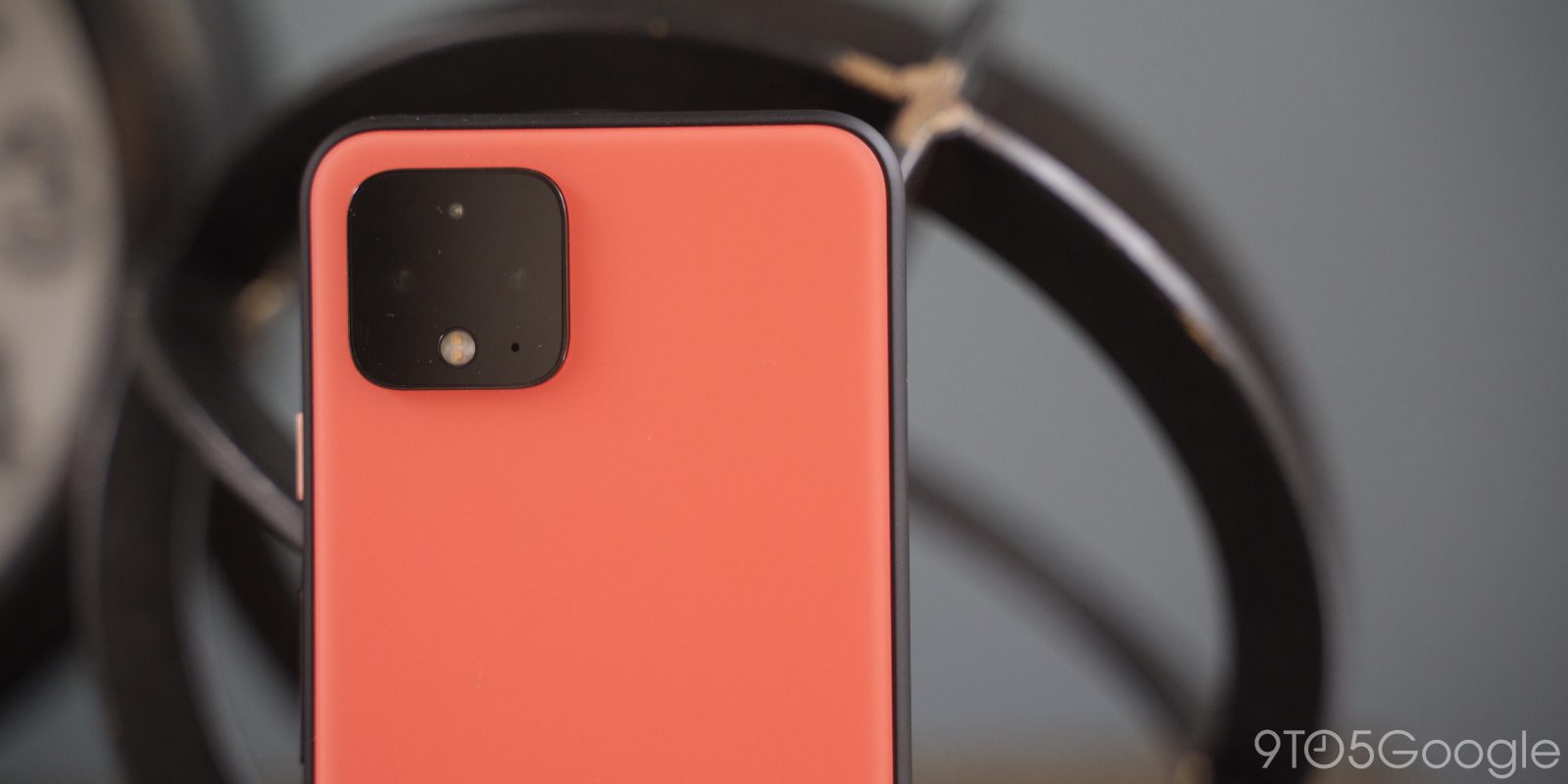 With Google’s Pixel 4, the Camera app’s software has been upgraded to the point of quite literally being able to capture the stars with some stunning results. One part of that feature that a few have had luck with is the ability to capture light trails.

Unfortunately, it’s a little tricky to use astrophotography on Pixel for anything outside of shooting the night sky. That’s where a modified version of the Google Camera app comes into play. Highlighted by the folks over at XDA-Developers, Camera PX has been updated to add two new buttons. The first is to force the Astrophotography mode.

The second is a bit more interesting. A new “Light Painting” mode for Pixel phones allows the device to capture light trails using a slight tweak on Astrophotography. You’ll still need to use a tripod to get usable results, but having the manual buttons is handy when dealing with less than ideal lighting and angles where Astrophotography wouldn’t typically trigger.

Camera PX will add this Light Painting and forced Astrophotography modes to all Pixel smartphones including Pixel 4, Pixel 3, Pixel 3a, and even the older Pixel 2 and Pixel 1 devices. Of course, you’ll need to sideload the app manually to use it.