Google’s oleophobic woes may be back w/ Pixel 4 – are you having issues? [Poll] 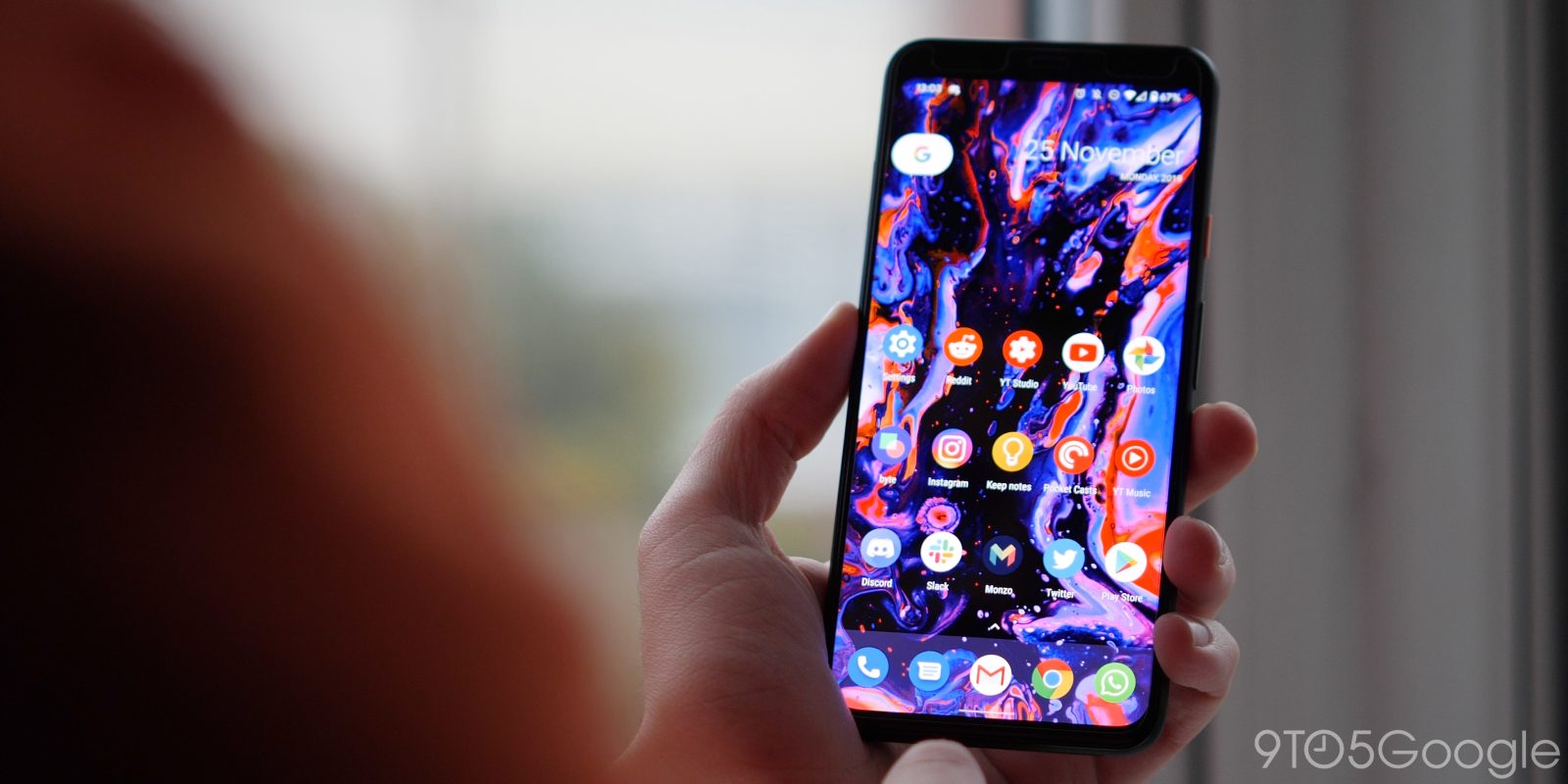 The oleophobic coating on the Google Pixel 4 display appears as though it might not be up to the standards expected of a 2019 flagship if reports are to be believed.

Considering that we saw similar issues with the Google Pixel 2 and the Pixel 3, it’s worrying to see a potentially widespread issue flare up if you have just picked up the device — or were thinking of doing so.

The first major issues we’ve seen have come from the folks over at Android Central, with the oleophobic coating on the Pixel 4 XL display already looking worse for wear and causing that normally stunning display to be prone to smudges far more easily.

If you didn’t already know, the oleophobic coating on your Pixel 4 display is added to repel oils and grease that you’ll naturally rub all over your display on a daily basis. Putting your phone in and out of your pocket and the general wear and tear of daily use will eventually rub that coating off.

Most of the oleophobic coating from the lower half of the panel has already rubbed off on the Pixel 4 XL. pic.twitter.com/HJDJt4QSny

Android Central’s Andrew Martonik is also seeing the same issue with his Pixel 4 unit, stating that it is now “impossible to clean” the lower half of his display — and that is just after five weeks of daily usage. Considering just how long the Pixel 4 has been available, you wouldn’t expect to see an issue this pronounced unless there was a fault.

It’s not clear if this is just an issue with their review units, or the oleophobic coating on the Pixel 4 is thinner than many other comparable smartphones. However, we’re not seeing any widespread issues and there are very few people claiming to see the same problems. That might simply be due to the widespread usage of screen protectors on modern smartphones — that can be picked up for under $10.

Let us know in the poll below if you are having issues with your Pixel 4 display and that oleophobic coating, and if you do have an issue, drop a comment down below just how bad the issue seems to be.