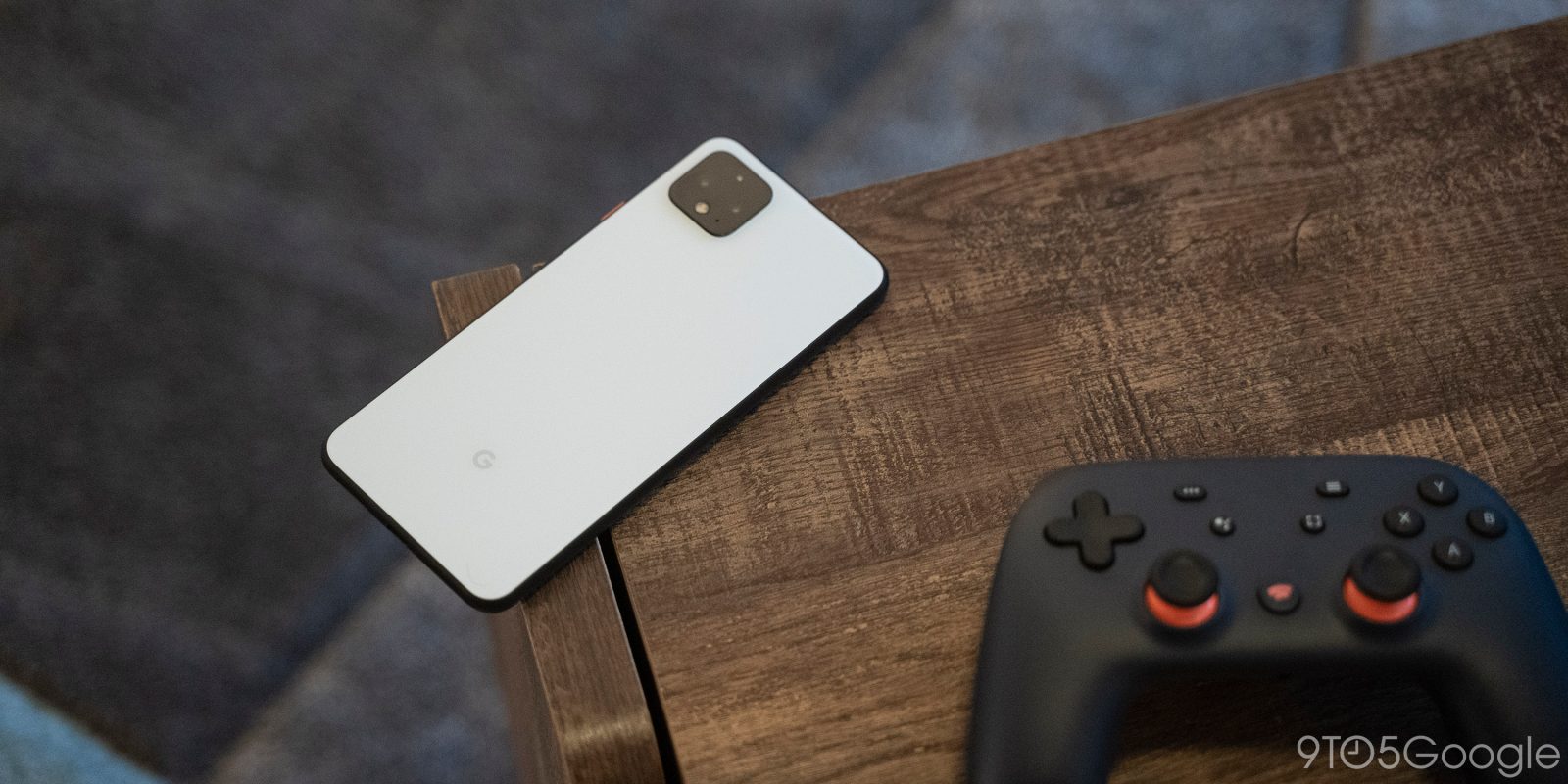 Reviews of Google’s Pixel 4 series weren’t all that hot thanks to bad battery life and uncompetitive pricing. Now, a month later, we’ve had a chance to use the Pixel 4 XL for an extended period of time and we can better share our experience with the device and answer an important question – is the Pixel 4 XL worth its Black Friday price?

A month later, how has the Pixel 4 XL fared?

I’ve been using Google’s Pixel 4 XL for just about a month at this point and so far, I think it might be my favorite Pixel to date. Why?

First and foremost there’s the performance. In day to day use the Pixel 4 XL feels faster and consistently more stable than my Pixel 3 ever felt. This includes the camera which, on the Pixel 3, had a ton of issues ranging from lag to not actually saving photos. That’s not a problem I’ve experienced even once on the 4 XL and the speed of taking shots is still snappy too. The experience basically still feels the same as I described in my full review.

The upgrade to a Snapdragon 855 and 6GB of RAM from the Pixel 3 has made a dramatic difference in terms of performance.

It’s hard to put into words just how fast this phone is, but even after using technically more powerful phones from OnePlus and Samsung, I can still say that I think the Pixel 4 is the fastest Android smartphone I’ve ever used and I feel there’s not much more that needs to be said.

Beyond the performance, the software is getting better too. Google recently rolled out an update that makes the 90Hz refresh rate kick in far more often and also fixing some minor issues with the camera too. It’s taking some time, but apps are also slowly being updated with support for Pixel’s new face unlock too. LastPass, for instance, added support not long ago. Now PayPal, please…

So far, the Pixel 4 XL feels off to a better start than the Pixel 3 before it. By the end, those phones felt faster and had fixed many of their major flaws. Pixel 4 doesn’t have nearly as far to go to fix its handful of issues. 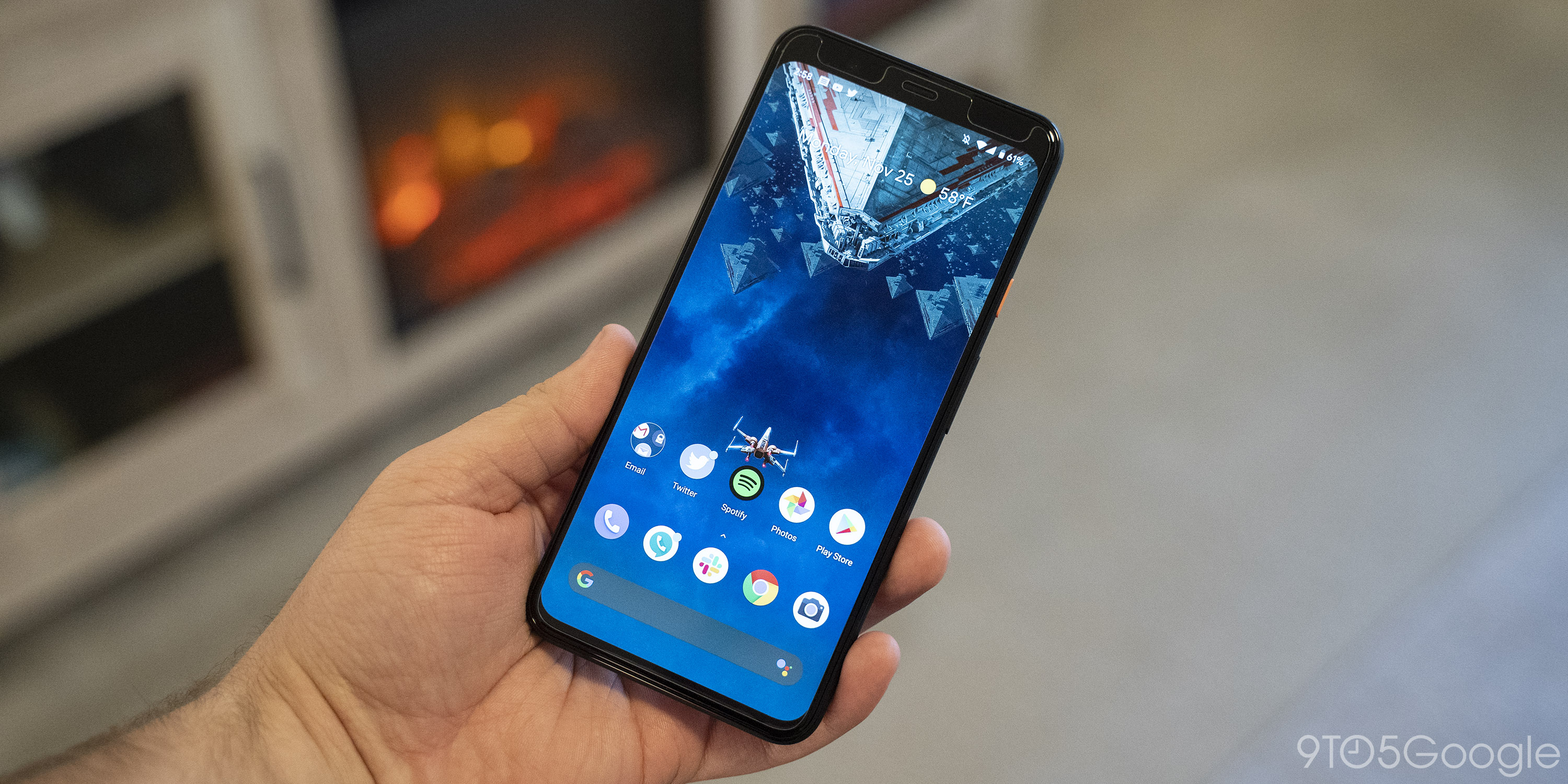 The Pixel 4 XL has always been the better of the two phones Google’s released this year largely thanks to its better battery life. A month later, that holds up. While using the smaller Pixel 4, my usage would kill the device by 7 pm every single night. With the larger model, I’m consistently making it through a full day with around 10-15% remaining at the end of the day. This mirrors what Damien experienced when he reviewed the Pixel 4 XL a month ago.

What about the rest of the package? The Pixel 4 XL was largely criticized because of its value. The phone isn’t as spec-heavy as other Android flagships with limited storage options and less RAM too. On top of that, the cameras, while excellent, lack the popular ultra-wide lens and video options like 4K at 60fps.

At $899 and up, it’s admittedly pretty hard to recommend a Pixel 4 XL if factors like those are at all important, but that price also puts Google’s phone under a lot more scrutiny. 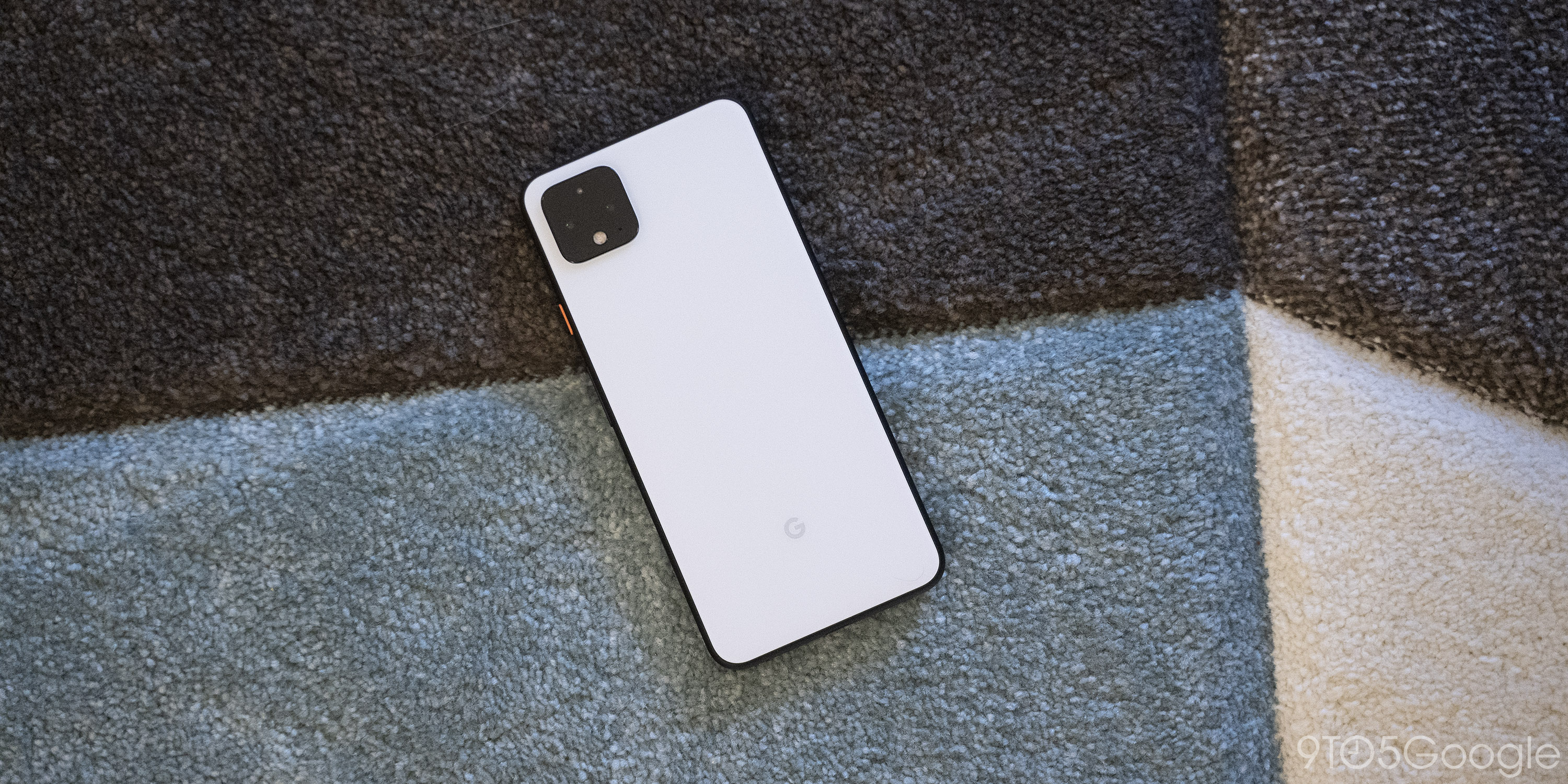 However, at $699, much of that becomes a lot more forgivable. $699 is well below the cost of competing smartphones like the Galaxy Note 10 and iPhone 11 Pro. Unless you absolutely need those features, the Pixel’s savings of $300 or more is simply compelling. Of course, there’s the still-cheaper OnePlus 7T, but fewer buying options and other concerns may rule that device out for many people.

It may sound like a cliche, but there’s something about the Pixel experience that makes Google’s smartphones compelling. As I stated in my review:

Right now, it’s hard for me to say that there’s a better Android phone than the Pixel 4 when it comes to the daily software experience of actually using it.

I’ll be moving over to the Pixel 4 XL for its better battery life just because I value this experience over what other devices offer. Sure, the resale value next year is going to hurt, but if you’re buying a phone to use for a long time – which most people are – and want the best Android experience you can get, you shouldn’t look any further than the Pixel 4 series.

For Black Friday, Google is offering a full $200 off all Pixel 4 models. Starting at $599, the entire series becomes a whole lot more compelling. I’ve already recommended a couple of my friends who were interested to go ahead and take advantage of the deal and you should too. For $599 or $699, the Pixel 4 and Pixel 4 XL are some really great smartphones.

If you’re interested in getting a Pixel 4 with the Black Friday pricing, you can purchase from the Google Store, Amazon, B&H Photo, and other retailers. For all the best deals on Black Friday, keep it locked to our colleagues at 9to5Toys which provide the best coverage you’ll find.