Some Google Pixel 2 XL oleophobic coatings are already wearing off, leaving behind smudges 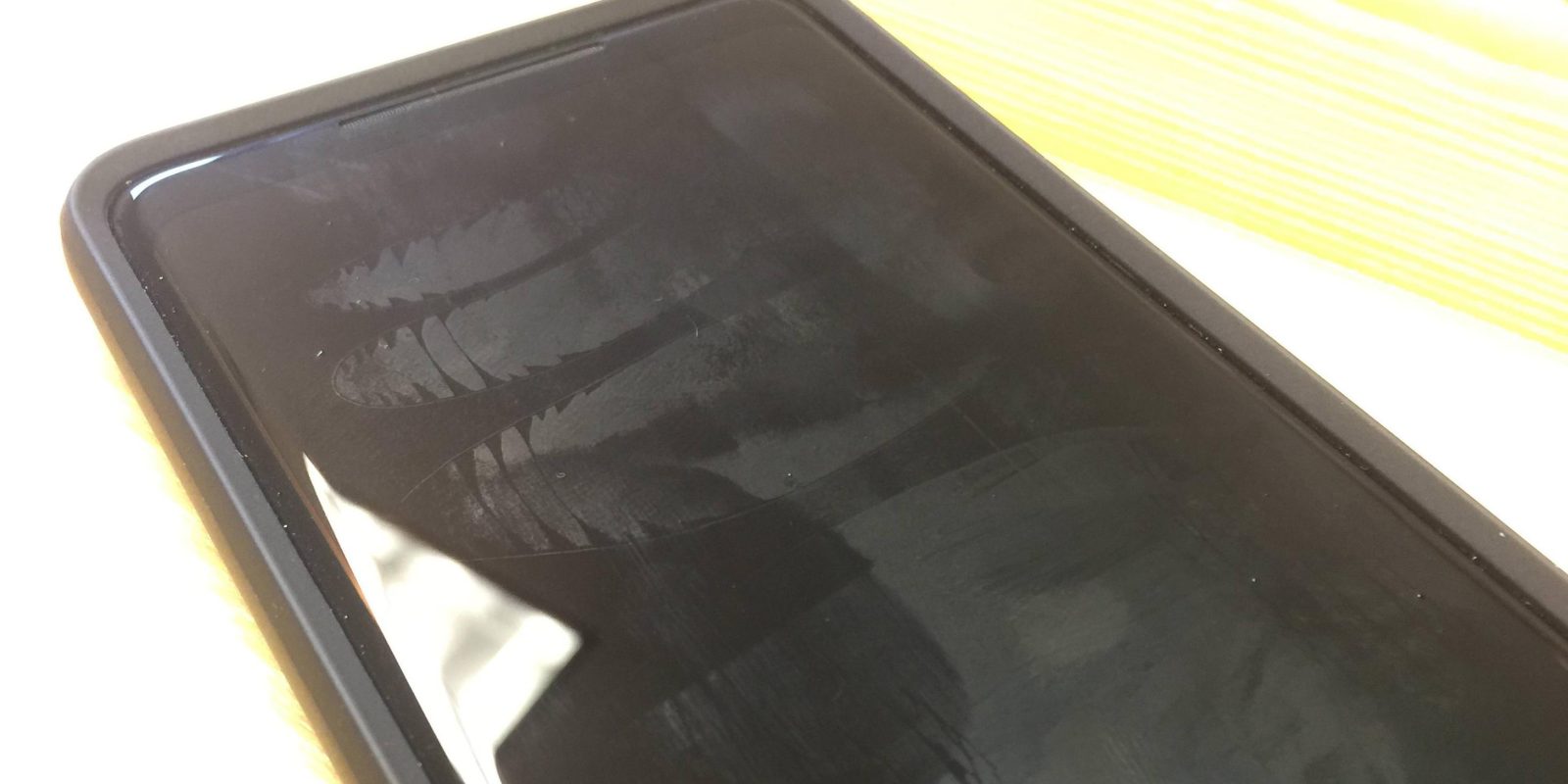 As much as we love the Google Pixel 2 XL, saying it has a few issues is, unfortunately, an understatement. LG’s OLED display has been disappointing in more ways than one, with burn-in being the biggest sore point. Many can look past those issues, but now another one is popping up with problems regarding the oleophobic coating.

Almost every Android smartphone ships with an oleophobic coating on the glass, and the purpose of that is to help make fingerprints easier to get off of the display. In short, it keeps the oil from your fingertips from adhering to the glass, and it also makes water easier to wipe away.

Over time, this coating wears off, but it usually takes at least a few months or years of intense usage. On the Pixel 2 XL, however, some owners are having this come up within just a couple of weeks.

Reports on Google’s product forums as well as Reddit reveal that the oleophobic coating at least on some Pixel 2 XL devices may be pretty weak, rubbing off easily. While some cases are certainly worse than others, this doesn’t sound good for how this phone will age.

Personally, I’ve not noticed this on my Pixel 2 XL, and no one else at 9to5Google with a unit has had a similar issue. That said, this could be a problem on LG’s end, as a pre-production V30 I used had a similar problem (although that gets a pass for being pre-production). It is worth noting that the problem here is with the coating, not actual scratches. Gorilla Glass 5 has been shown to be a bit more susceptible to scratching than previous versions.

Once the coating wears off, there’s no way to get it back to its original state without a screen replacement. In one case, Google did approve an RMA, but in another case, Google refused to do so. If you’re having this problem on your Pixel 2 XL, sound off in the comments and let us know your experience.