Android 10 is now rolling out for the Nokia 9 PureView 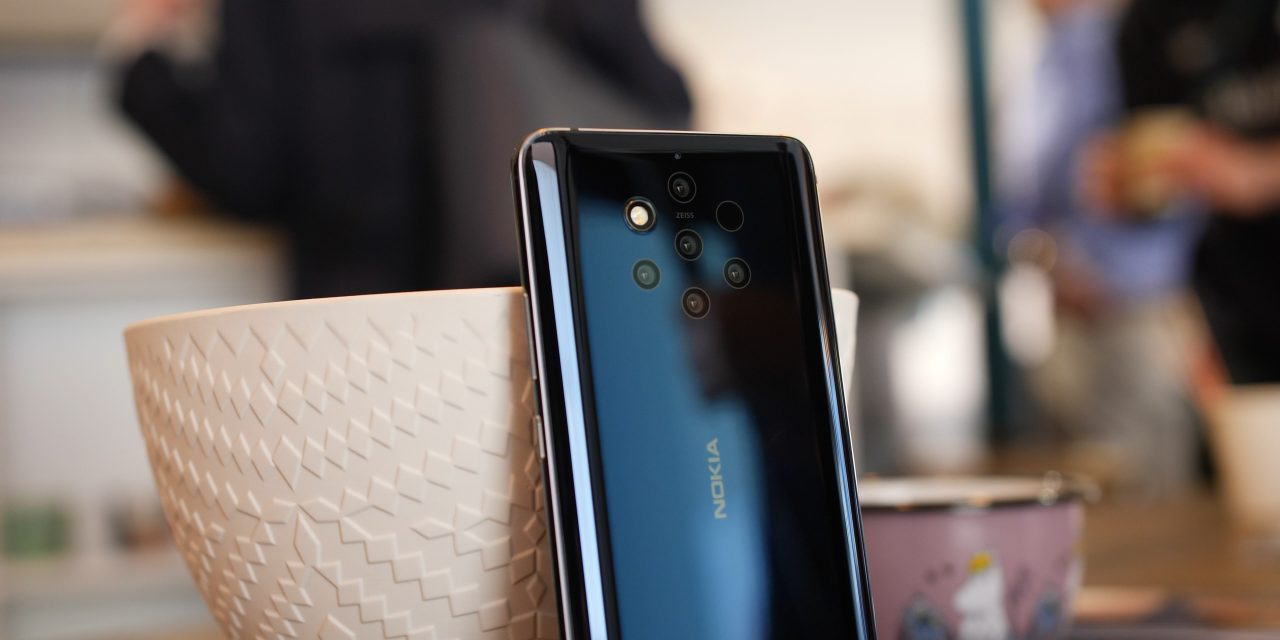 The Android 10 update is now rolling out for HMD Global’s experimental flagship, the Nokia 9 PureView.

Despite having that trypophobia-inducing camera setup at the rear, the Nokia 9 PureView was expected to get the Android 10 update as per the official roadmap. The update was confirmed over on the official Nokia Twitter account, with the OTA rolling out now according to owners over on Reddit — but currently only confirmed in Finland.

The Android 10 update for the Nokia 9 PureView brings with it a ton of OS improvements and enhancements including Smart Reply, gesture navigation, the in-built system-wide dark theme, enhanced privacy and location controls, and family link options.

At 800MB, this is not a small update but that is to be expected given that this is, after all, a full OS upgrade over Android Pie. As part of the Android One program, the Nokia 9 PureView will no doubt feel just as snappy as it did with Pie installed too. 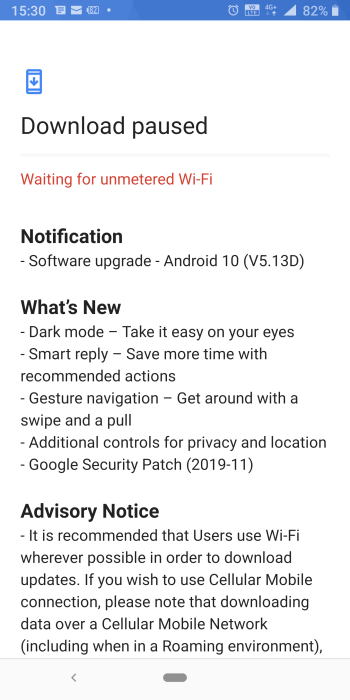 This is the second Android 10 update out for a Nokia device after the Nokia 8.1 received the OTA just a few short weeks ago. According to the roadmap, the Nokia 7.1 is also set to get the Android 10 update before the year is out — although we have no word on if that will be adhered to.

If you do have the Nokia 9 PureView, you can check for the OTA if you haven’t received it by heading to Settings > System updates and refreshing manually. It might be worth doing so as this update rolls out in stages over the coming days and weeks. Alternatively, if you have the update, be sure to let us know down in the comments section below.