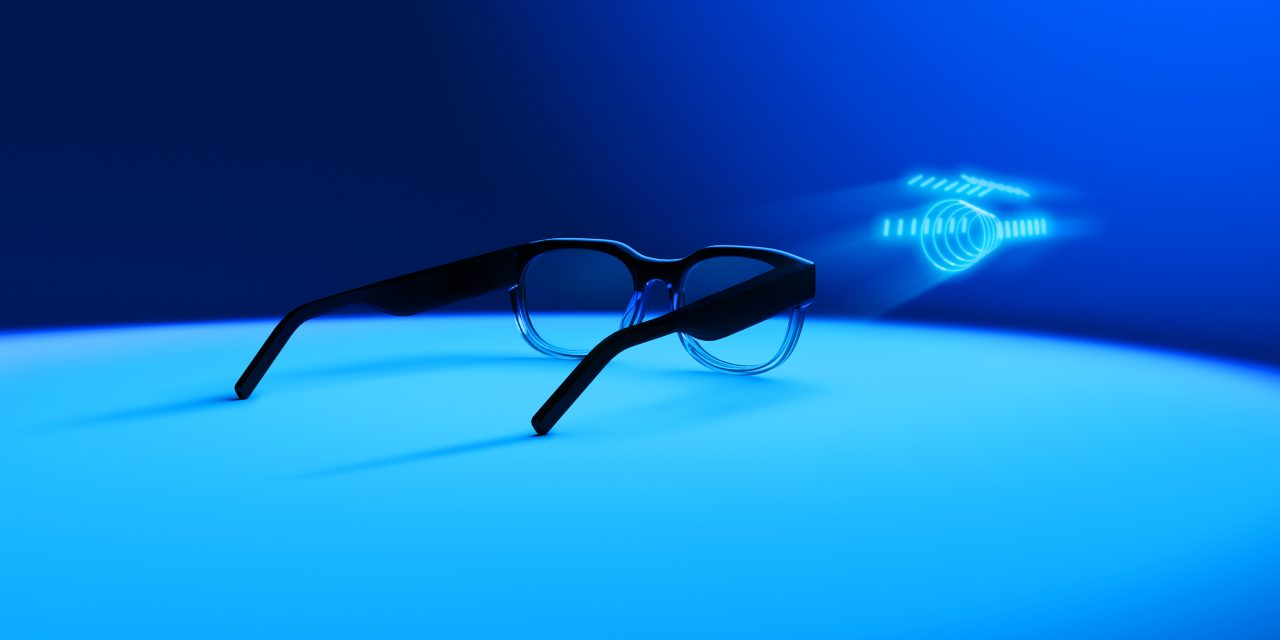 Back in February, Canadian startup North rolled out its Focals smart glasses in earnest with a notable price cut to start at $599. Over the past several months, updates added third-party integrations and native Android notifications support. The company teased Focals 2.0 for 2020 today and some key improvements.

Focals 2.0 will “begin shipping in 2020,” and North claims that it will be the “most significant product introduction to date in the category.”

Focals 2.0 are at a completely different level, as the most advanced smart glasses ever made. They represent an enormous step forward in engineering the future. We spent the last year in the market learning how to build, sell and support smart glasses with our first generation product, that we now will combine with over five years of research working on the technology upgrades in Focals 2.0.

In terms of what specs that translates to, North says its technology has been miniaturized by 40% for a “lighter” and “sleeker” Focals 2.0. How that tech actually translates into actual glasses is not yet clear, but the first-gen weighs 65-80 grams and is notably heavier than regular eyeglasses. This can exert strain on your face — especially the bridge of your nose — and make you less likely to wear them all day.

Teaser images released today show glasses that can actually fold like any other pair. Previously, the temples portion only bended halfway, leaving a long, thick part protruding at a 90-degree angle from the frames. This, therefore, required a custom carrying case or wearing Focals on the back of your neck when not in use. 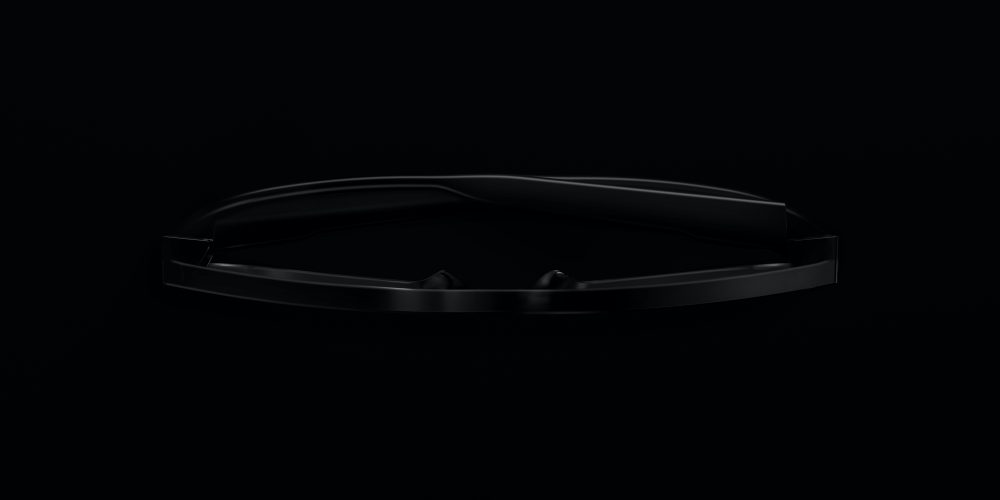 Meanwhile, the second-generation smart glasses will feature a “dramatically sharper 10x improved retinal display.” Currently, Focals have a 110 x 110 pixels circular screen on the right lens that’s lacking in resolution compared to even today’s smartwatches. That improvement tease for Focals 2.0 sounds promising, but hopefully, the display is also larger to both show more information and allow for less precise line of sight positioning.

Speaking of the first generation Focals, North last week stopped selling them to focus on “bringing Focals 2.0 to market.” Existing orders will be fulfilled, and the company promises continued software updates.

The company wants to bring Focals 2.0 to “market at scale.” That could take several forms, including not having units take approximately 8 weeks to manufacture in Canada. Recently, North updated its iOS app with the ability to get sized up for Focals with an iPhone X and later. You previously had to visit one of two retail locations or pop-up sites.