Why is Google sending account text messages from your phone without telling you? 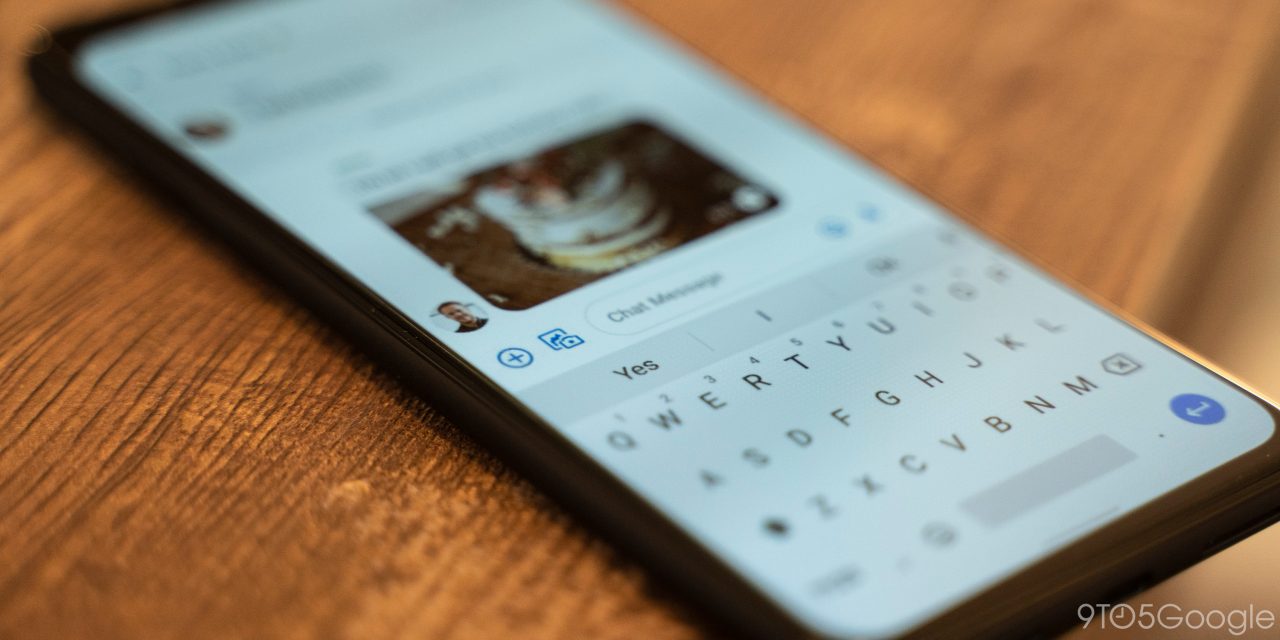 It can always be a little unnerving to see a text message you don’t remember sending on your smartphone. Lately, some Android users have noticed that Google is sending a text message from their number without notification and wondering exactly what is going on.

A trending thread over on Google’s support forums highlights a concern quite a few Android users have had over the past few months. Google is, without notifying users, sending text messages from that user’s device back to Google itself.

Why is Google doing that? Put simply, for verification.

As the text message itself states, Google is sending that message to verify the number on the device. The company briefly explains this on a support page, but it seems that there’s a lot of confusion and concern surrounding this.

When you set up a Google Account, you can let Google know your phone’s number. If you do, we’ll verify that the number is yours.

For your security, we’ll re-verify from time to time to make sure that your phone’s number is still yours. When we re-verify, you might get text messages from Google or see outgoing texts to Google. The message could say something like, “Google is verifying the phone number of this device.”

It’s slightly unnerving in itself that Google can send a message from your device without consent or notification. It doesn’t help matters either that the numbers being sent include complete random numbers and that Google often sends these messages in the early morning hours when the user is most likely sleeping. A few examples from that support thread are listed below.

The primary reason many users have been up in arms regarding this “issue” is that the message itself looks a lot like spam. The messages usually read along the lines of:

(wdVC0p8nv8mO) Google is re-verifying the phone# of this device. Learn more: https://goo.gl/LHCS9W

The shortened link, random code, and suspicious timing certainly could make this otherwise innocent message look like spam. However, there’s not really all that much cause for concern since the message is being sent from the phone and not received by the phone. Another reason some are irritated is that these messages can sometimes come with a fee on their carrier bill.

So far, it looks like this process is most commonly occurring in India, but some reports on the thread include US users and some countries in Europe as well. This definitely isn’t happening to all users, but it seems to be spreading around as time goes on.

In summary, Google isn’t spamming your phone and this isn’t a phishing attempt. Google is trying to verify the phone number on your device. Why is Google trying to do that? Google only mentions uses such as account recovery, 2-step verification, and video calls. We’ve reached out to Google for further clarification on what’s going on.