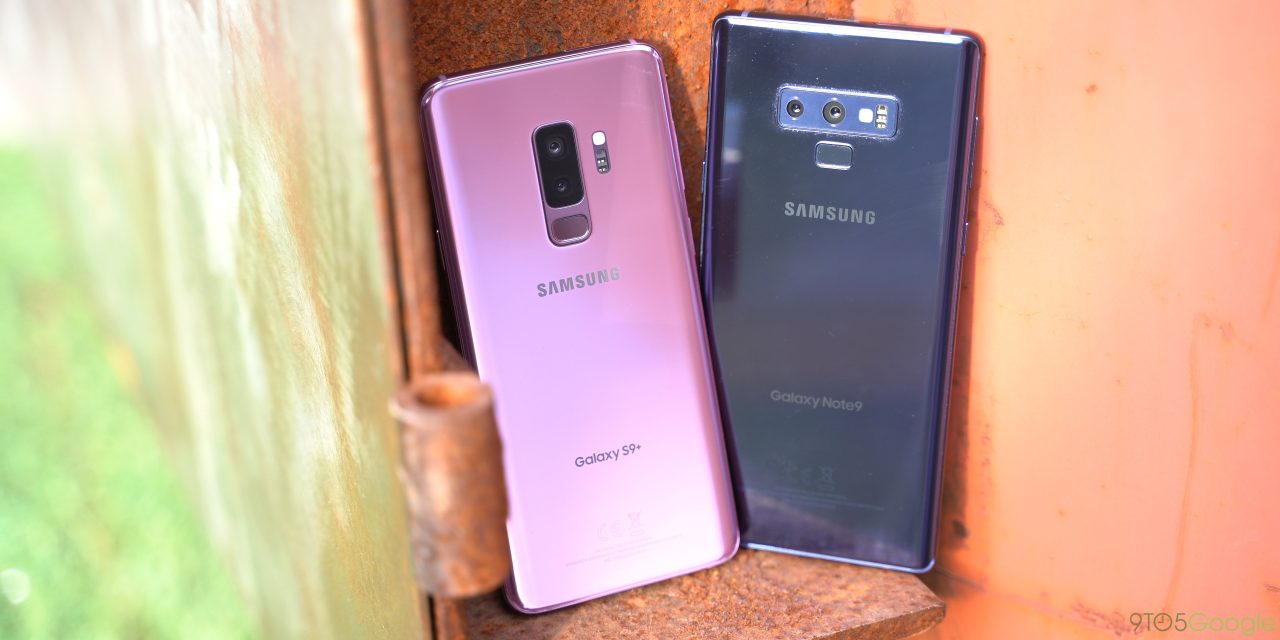 After a short wait, the Android 10 beta for the Galaxy S9, S9+, and Galaxy Note 9 is now open in the US for those with unlocked handsets.

We’ve already seen the full update start rolling out for the Galaxy S10, but you can get the Android 10 beta update on your Galaxy S9 and S9+ from today. If you haven’t already registered and have the Galaxy S9, you can get enrolled through the Samsung Members app.

The US unlocked beta for the Galaxy S9 and Galaxy S9+ comes with firmware version G96*U1UEU7ZSL3 and also includes the December 2019 security patch (via SamMobile). It includes all of the tweaks and fixes that have already gone out as part of the second beta update in global markets. That does mean you’ll avoid some of the issues that were encountered such as memory leaks, slow hotspot speeds, random device reboots during mobile games, and more on top.

Of course, the Galaxy Note 9 Android 10 beta update is also available and comes with firmware version N960U1UEU3ZSL2 and measures in at just short of 2 GB in size. It too includes the December 2019 security patch, much like the Galaxy S9 update.

According to the recently leaked Android 10 road map, we’ll see the stable builds come for the Galaxy S9 and Note 9 in early 2020, which hopefully isn’t too long to wait. Alternatively, this beta gives you the chance to get to grips with OneUI 2.0 before it officially comes to your S9 or Note 9.

If you’ve managed to get registered and downloaded the update, be sure to let us know down in the comments section below how you’re getting on with Android 10 on your Samsung Galaxy device.