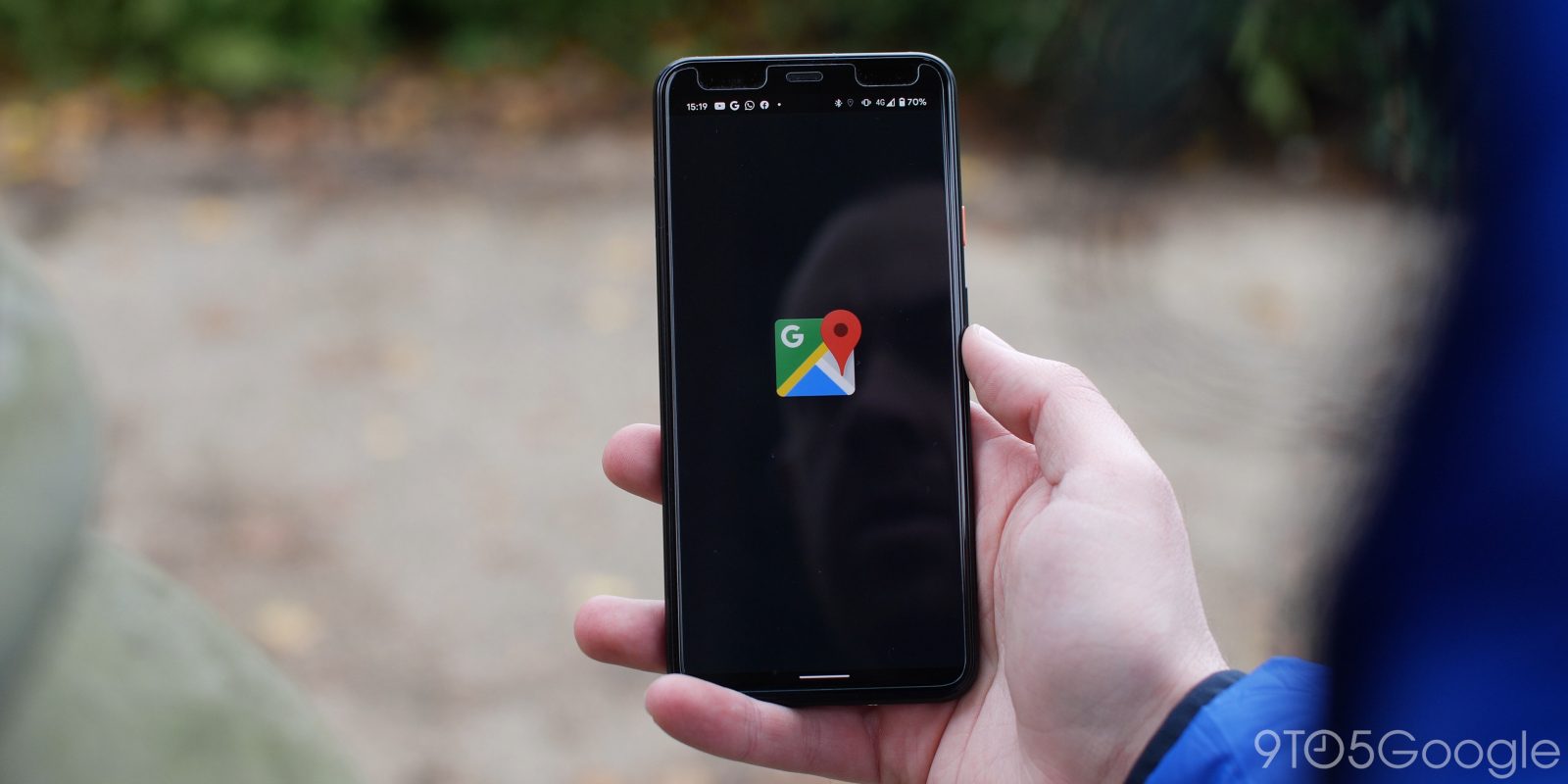 Especially with conflicting gestures on Android 10, navigation drawers in apps increasingly don’t make sense. For its part, Google has been moving first-party services away from side navigation to bottom bars. The latest app to test such a redesign is Google Maps.

Over the past day, some users (including in the US and Spain) have received a starkly different Google Maps layout on Android. Gone is the hamburger button to the left of the search field, and in are two new tabs for the bottom bar.

Google has moved several navigation drawer items to the profile switcher. Below your list of accounts and the ability to turn on incognito mode are “Your timeline,” “Location sharing,” “Offline maps,” and “Settings.” This comes as Google Photos this week moved its backup status indicator to the account page.

For primary navigation, “Explore” and “Commute” remain, while “For you” looks to now be called “Latest” with the same red notification/updates badge. New are “Places” and “Post.” The former used to be in the nav drawer and is now easier to access, while the latter lets Local Guides contribute reviews, photos, and more. Google’s crowdsource program sees quite an elevation in importance with this bottom bar redesign of Maps.

This is clearly the direction for Google apps in response to gesture navigation — and how the swipe to reveal drawers action is now frequently interpreted as back/return. The trend of placing more functionality in the account switcher is also fairly recent, but makes for a rather long list.

It’s arguably more elegant than just moving what doesn’t fit in the bottom bar to a “More” tab (like the Google app), but splitting sections — and having users look in multiple places — is equally confusing. Today’s Maps change is not yet widely rolled out, and will likely see more rounds of tweaking before then.