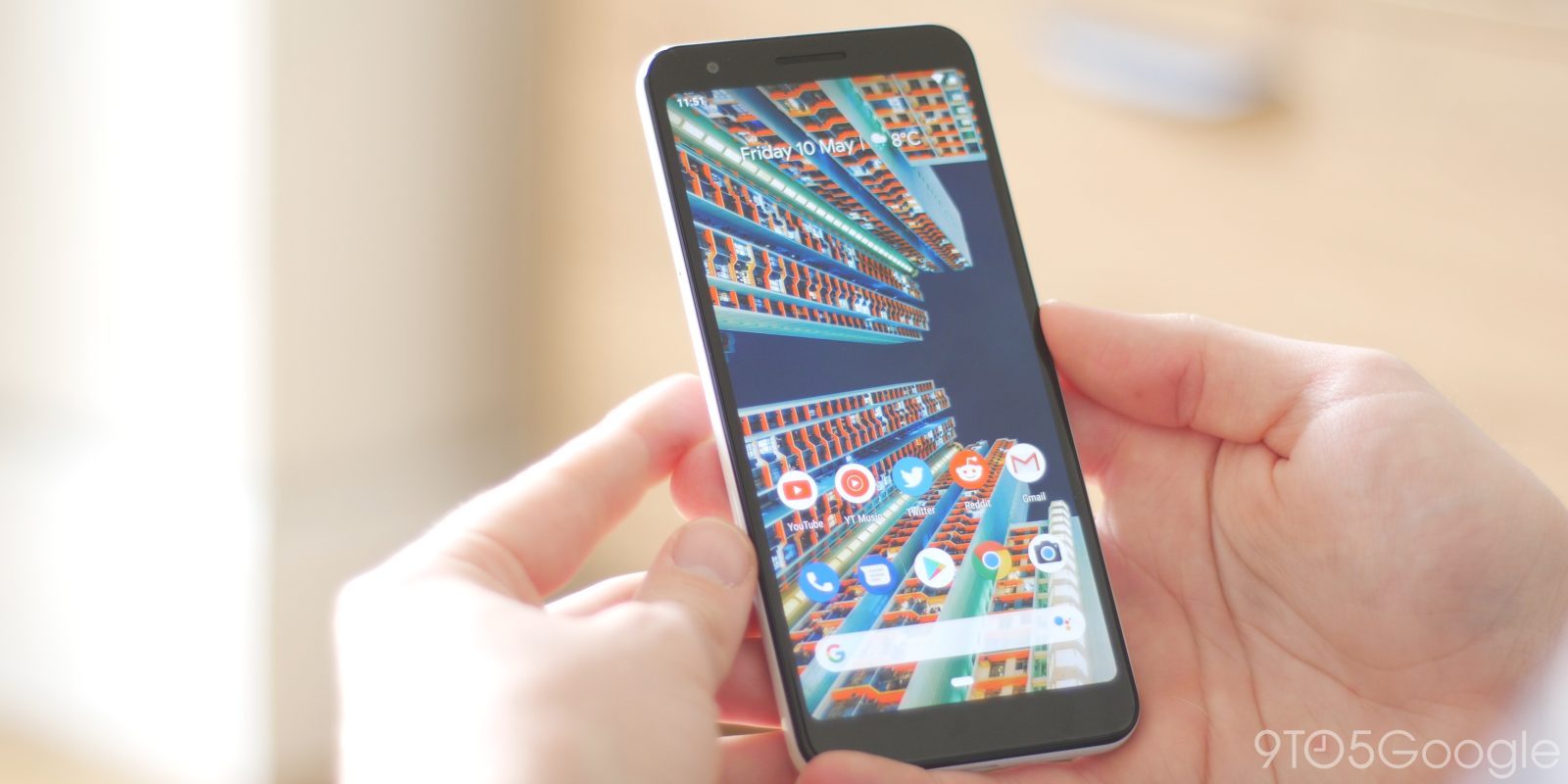 As part of a dispute between Google and the Turkish government, it looks like new Android phones sold in the country of Turkey won’t offer support for Google apps.

We’ve informed our business partners that we will not be able to work with them on new Android phones to be released for the Turkish market. Consumers will be able to purchase existing device models and will be able to use their devices and applications normally. Google’s other services will be unaffected.

This change won’t affect Android phones currently being sold in Turkey, but any new models released won’t include Google’s apps. Hopefully, this won’t affect any of 2020’s big releases as Google says that it is working to resolve the issue.

The Turkish competition board ruled in early November that Google’s contracts with business partners were not in line with the board’s demands. Why? Apparently, because the contracts still didn’t allow for changes to the default search engine. The competition board has imposed a fine of 0.05% of Google’s daily revenue until all demands are met. Google has a 60-day period to challenge that ruling.

The regulator had asked Google to change all its software distribution agreements to allow consumers to choose different search engines in its Android mobile operating system. The probe was triggered by a filing by Russian competitor Yandex.

Haberturk had reported Google had shared in its letter to business partners the contact details of Turkey’s trade minister and the head of its competition authority and called on them to exert pressure in order to change the decision.