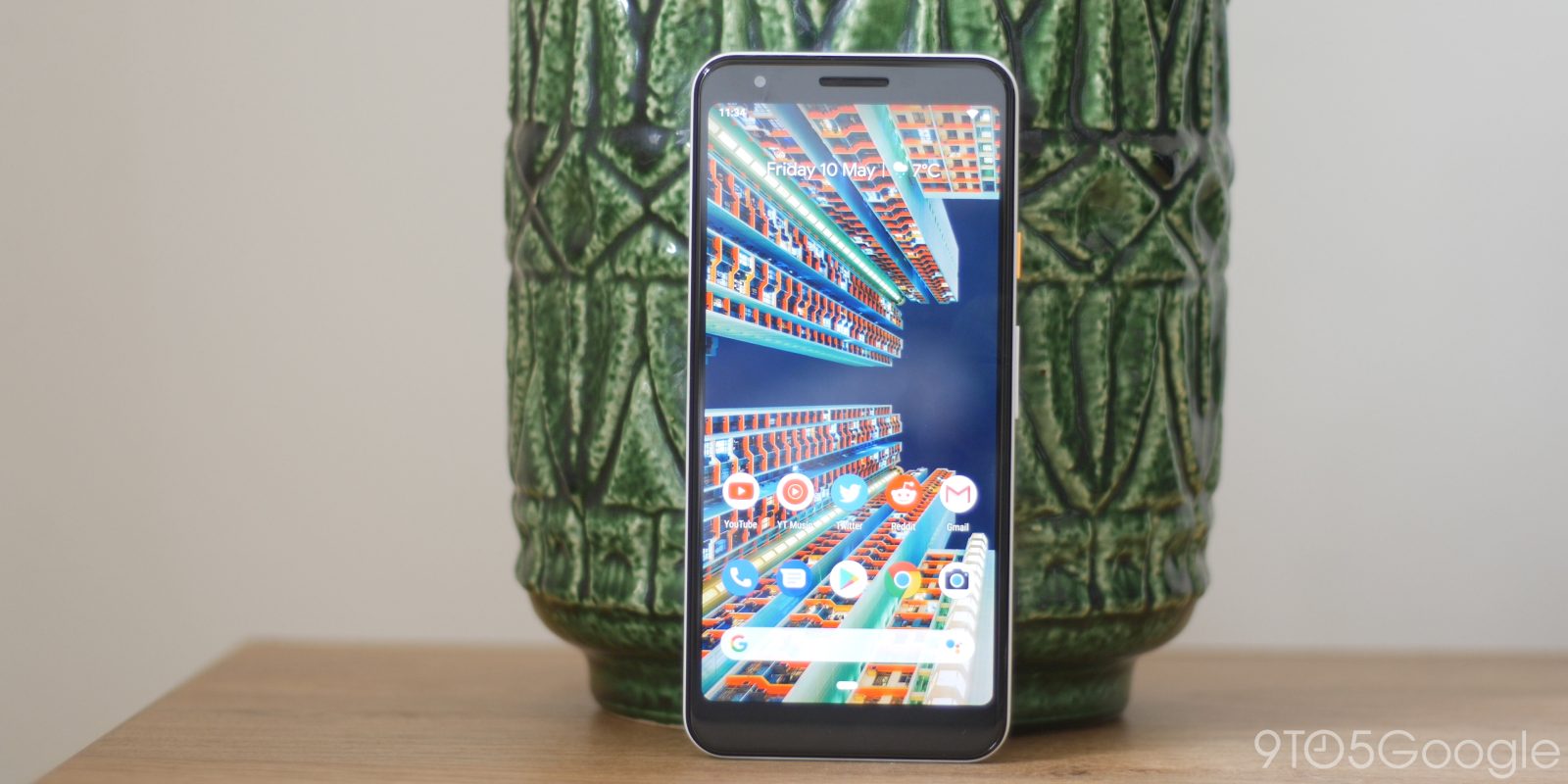 To comply with the European Commission’s Android antitrust ruling, Google now prompts EEA users to download alternate browsers and search engines. Google in early 2020 will open up Android’s homescreen search widget to other companies during the setup process.

In a blog post today, Google announced how it will let Android users “select a search provider to power a search box on their home screen.” That engine will also become the default in Chrome, with Android downloading that provider’s app from the Play Store. This widget can be removed from the homescreen by users, with third-party branding appearing.

A new “Choose your search provider” screen will show up during the Android setup process for European Economic Area (EEA) users if phone and tablet OEMs have “elected to pre-install the Google Search app.”

On devices where rival search providers are exclusively pre-installed, the choice screen will not be displayed.

On the business side, search providers can apply for inclusion, and will be charged by Google every time their engine is selected through the choice interface.

In each country auction, search providers will state the price that they are willing to pay each time a user selects them from the choice screen in the given country. Each country will have a minimum bid threshold. The three highest bidders that meet or exceed the bid threshold for a given country will appear in the choice screen for that country.

Google will specifically be running a first-price sealed-bid auction where other providers’ bids are not made public.

The open choice screen for Android’s search widget will start appearing in early 2020. Interested search providers have until September to apply and submit offers. The list of providers for each EEA country will be confirmed by October 31st.