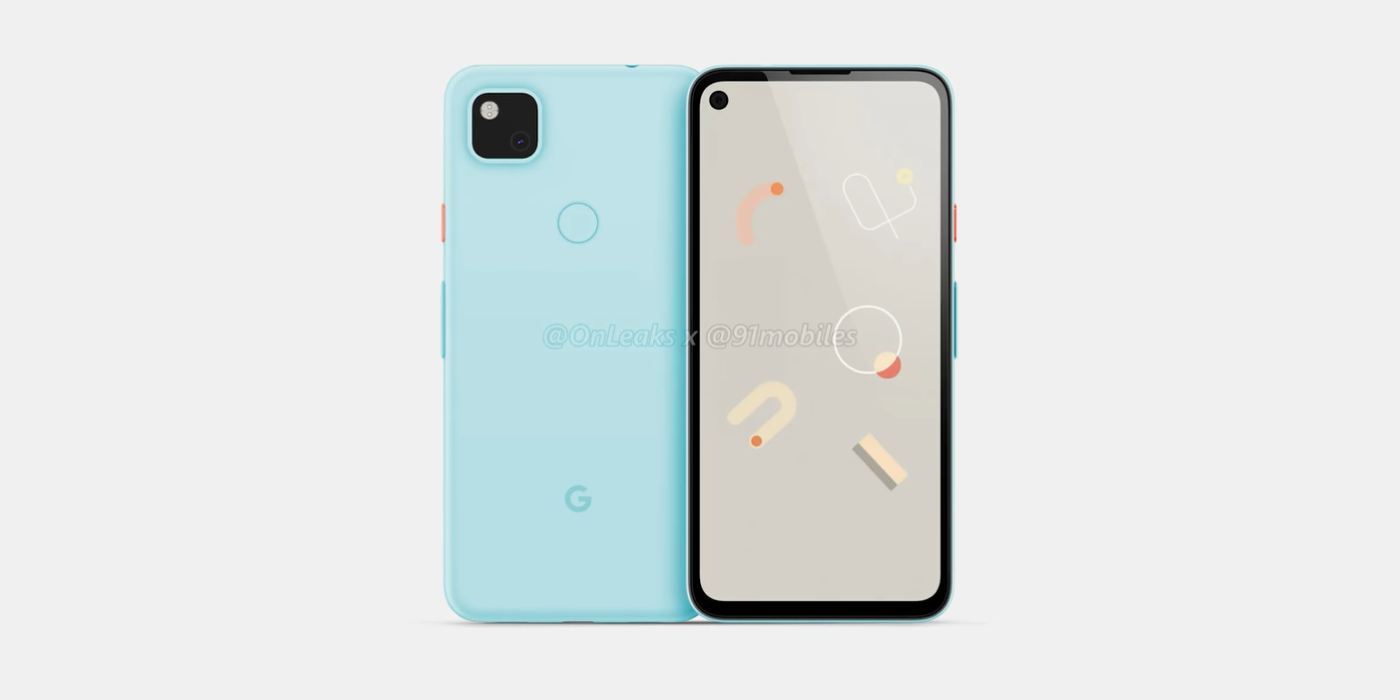 Google’s Pixel lineup usually leaks in huge quantities before launch, but the upcoming Pixel 4a has been relatively quiet so far outside of a couple of leaks and rumors. Today, a new rumor has come out to reveal two details about the Pixel 4a including its color, but it’s important to take it with a huge grain of salt.

YouTuber Dave2D posted a video today talking about some details he was sent regarding the Pixel 4a. This “juice,” as he calls it, shouldn’t be taken as fact by any means. Not only does Dave2D have no track record for leaks of this nature, but he doesn’t specify his sources either. As we’ll further discuss below, this source goes completely contrary to our own sources so we can’t put any faith in this very sketchy rumor.

In the video, Lee also describes a new color variant for the Pixel 4a. Apparently, the device will come in three colors. The white would be a fairly traditional option with a white body and a “coral” power button, but the black model would adopt a green power button. Most interestingly, the Pixel 4a may come in an “arctic blue” color that has a “hot pink” power button.

The biggest part of this rumor, though, is mentioning that Pixel 4a won’t come in an “XL” size, but we wouldn’t put any faith in that.

Not only would this be unprecedented for a Pixel smartphone, but our own sources have already implied there will be a Pixel 4a XL that will be priced slightly higher than the Pixel 3a XL, perhaps around $499. This information was shared last month on an episode of Alphabet Scoop.

The only piece of evidence that a Pixel 4a could drop the XL model is that we’ve yet to spot a potential codename for that device. Currently, only one codename, “Needlefish,” is outstanding but we don’t know for a fact that it relates to the 4a. At this time, we can’t put any faith in this rumor that a 4a XL isn’t coming to market.