Analysis: Could ‘needlefish’ be a third Google Pixel 4 phone for 2019? 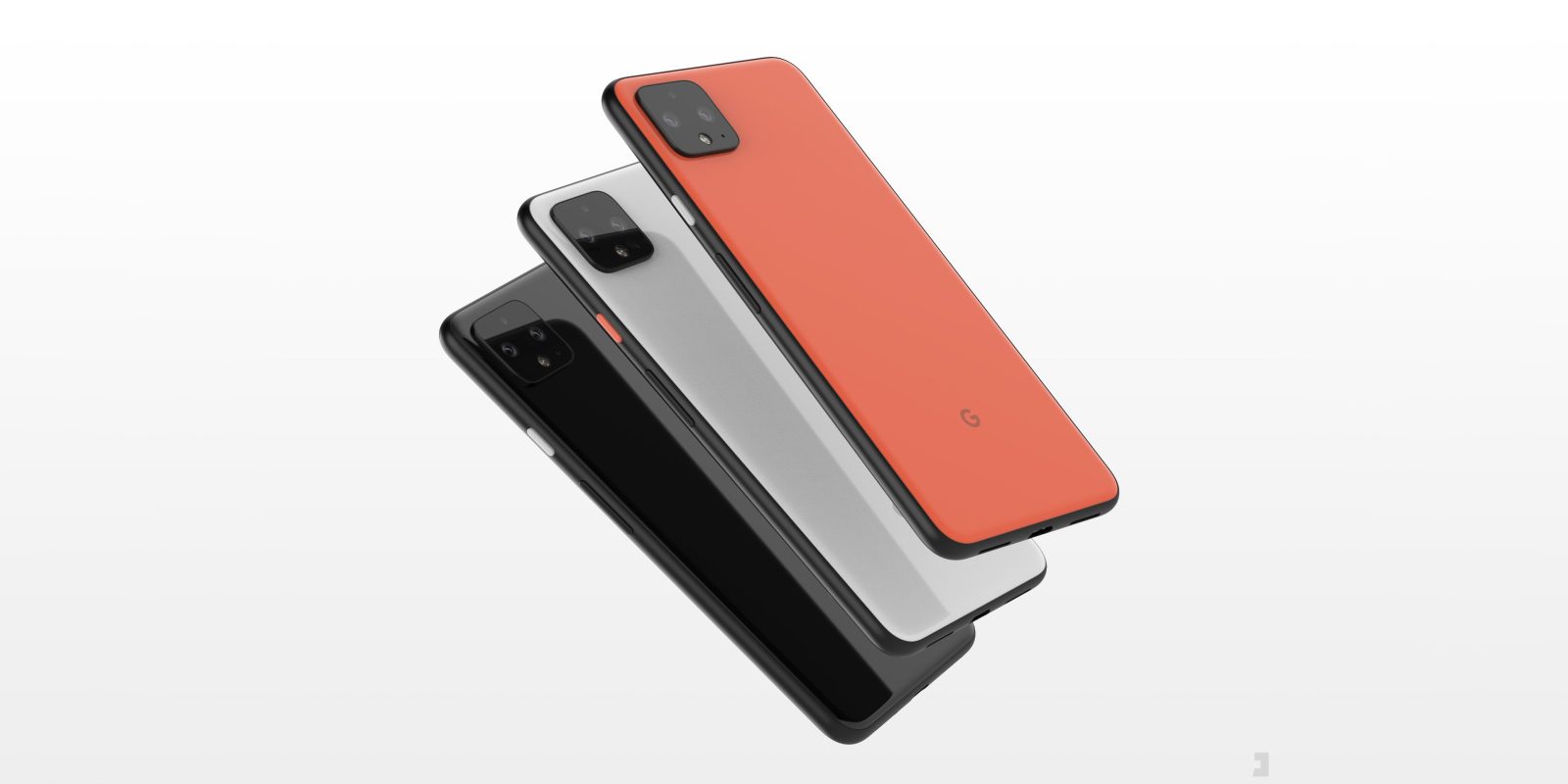 Yesterday, we all got our hands on a “dogfood” version of the Google Camera app from a pre-release Google Pixel 4. Within this update, we found another reference to “needlefish,” a third Google device codename that we’ve heard about once before…

Back in April, we discovered a comment from a developer that listed many devices from both Google and other companies, which included two “fishy” codenames we hadn’t heard of — “Coral” and “Needlefish.” At the time, we were able to use this to track down in the Google app that “Coral” and “Flame” would be the codenames for the Pixel 4 and Pixel 4 XL, leaving “Needlefish” a mystery.

Fast forward to today’s Google Camera 7.0 leak. Within this app, we found two more references to Needlefish that start to help us unravel the mystery. In the snippet below, you can see that there are not just two, but three codenames listed under “isPixel2019” — Coral, Flame, and Needlefish.

Seeing Needlefish reappear in the same breath as the Pixel 4 and Pixel 4 XL beckons us to reevaluate whether Google might have a third device in the pipeline for this year. Before we start speculating on what this device could be, let’s establish what we know. Some of these are more obvious than others, but bear with me.

What we know about Needlefish

When the “Needlefish” codename first surfaced, it did so within the Android repository. Combining that with its reappearance in the Google Camera app confirms that Needlefish must run some form of Android.

Also in its original appearance, we saw Needlefish associated with “qcom” which is short for Qualcomm. This, of course, means that Needlefish runs on a Qualcomm processor, most likely a Snapdragon.

With the inclusion of Needlefish in Google Camera’s “isPixel2019” check, we can say with some confidence that it’s a Google Pixel device, possibly even intended to be released this year.

And most obviously, because it’s referenced within the Google Camera app, Needlefish must have at least one camera.

So, now that we have the basic facts straight, let’s look at what this Needlefish device could be.

Needlefish, the Pixel 4a?

The most likely possibility — in our minds at least — is that Needlefish could be the mid-range equivalent to the Pixel 4 — a “Pixel 4a” if you will. This theory is somewhat dampened by the fact that Google only just released the Pixel 3a series less than six months ago, but that doesn’t rule it out.

Launching Needlefish as a Pixel 4a in October would no doubt be criticized by owners of the Pixel 3a, but OEMs like OnePlus have been able to pull off device refreshes in less than a year. However, it makes more sense when you put it in context. Take this with a grain of salt, but a source familiar with Google’s hardware development told us the Pixel 3a was originally intended to release side-by-side with the Pixel 3 and Pixel 3 XL.

Perhaps Google intends to go back to that original plan and announce the Pixel 4a at this year’s Made by Google event. This would follow the example set by Samsung and Apple with the Galaxy S10e and iPhone 11. It would also give Google a device to sell at a lower price so as to not have to make Pixel 4 buyers feel betrayed by immediate price drops. 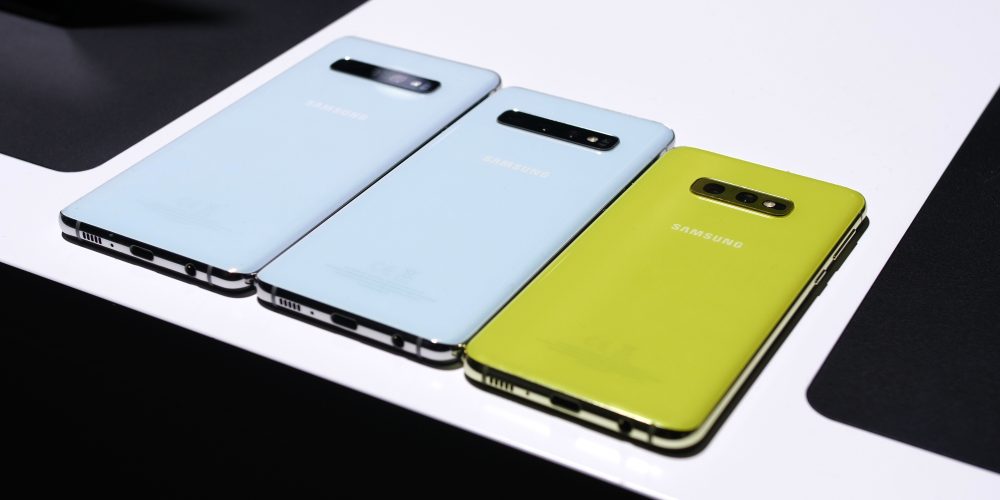 There’s another question to ponder, though, when considering Needlefish as a Pixel 4a. Why is there only one codename? The Google Camera app makes reference to each Google Pixel device codename individually, not lumping together each phone into its “family.”

We could look at this as possible evidence that Needlefish is not the Pixel 4a, but it seems more likely to us that Google could just sell the one mid-range variant of the Pixel 4, instead of offering two sizes like the Pixel 3a and 3a XL of earlier this year. This, yet again, would follow the pattern of the Galaxy S10e and iPhone 11.

There’s not enough evidence yet to say for certain that Needlefish is the Pixel 4a. That being the case, there are quite a few other possibilities still on the table.

The scrapped Pixel 2 XL from HTC, “muskie” eventually went on to become the HTC U11+. However, it’s not likely that Needlefish could ever do the same, as Google typically designs and builds their own hardware now, instead of through a third-party company. 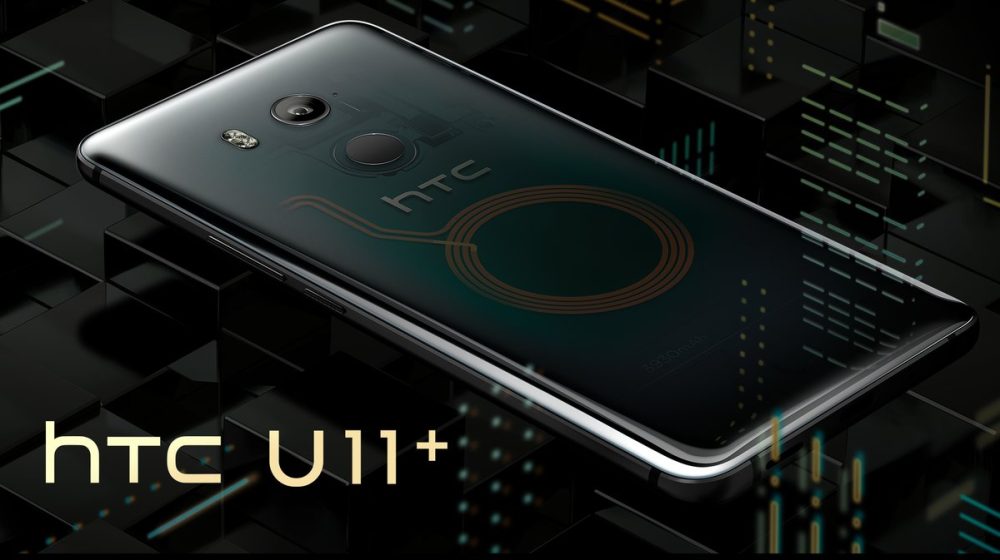 Ahead of last year’s Made by Google event, we learned that there were plans for the company to release a Pixel Watch. It’s possible that this device may have simply been delayed a year, and could be arriving as Needlefish.

Wear OS, at its core, is a variant of Android, and Qualcomm is one the leading chipmaker for Wear OS watches. These facts at least somewhat line up with what we know about Needlefish. However, there’s a pretty strong flaw in this theory.

There are two versions of the Google Camera app, one for phones and one for Wear OS. The Needlefish references were found in the phone app, not the Wear OS app. That being the case, it seems bizarre that a smartwatch would need the phone version of Google Camera app.

Another extremely unlikely theory is that Google could be launching Needlefish as a Pixel tablet based on Android. It goes without saying that there are many problems with this theory. Earlier this year, Google announced that they were scaling down parts of their hardware division and even canceling in-progress tablet projects, focusing instead on making laptops.

Even if Google still made tablets, the company has moved on from making Android tablets, in favor of Chrome OS. The beloved and recently-retired Pixel C was initially supposed to launch with Chrome OS instead of Android.

If Google wanted to make Chrome OS tablets instead of Android ones four years ago, how much more so in 2019, now that Chrome OS can run Android apps with ease? And that’s not even mentioning the fact that the Pixel Slate launched less than a year ago to limited success. 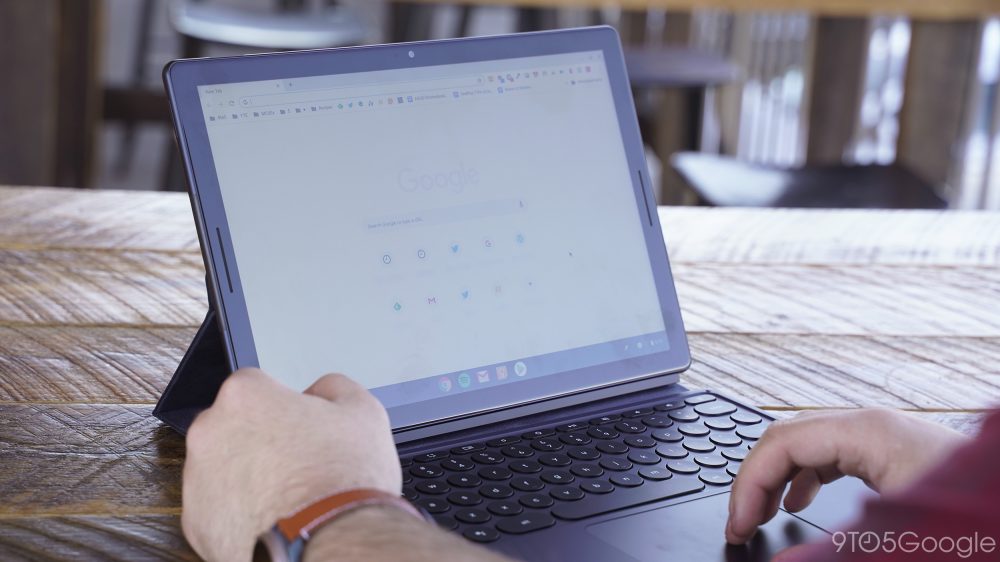 Finally, the theory you’ve surely been waiting for. The biggest tinfoil hat theory of the Made by Google 2018 rumor season was, without a doubt, the “Pixel Ultra.” Many people, some even respected YouTubers, propagated the idea that Google was working on a third, even higher-end Pixel phone, which they dubbed the “Pixel Ultra.”

While none of the “evidence” shown favoring the Pixel Ultra last year ever panned out into a real device, there was at the very least a clear demand for it among our readers and Google fans everywhere. That being said, there’s a non-zero chance that the Pixel Ultra could happen in 2019 now that we’re relatively confident there is a third Pixel phone in this device generation.

To that end, we did receive a long shot tip last year, discussed more thoroughly on Alphabet Scoop, that Google was working with Xiaomi on a phone intended to release in the US. A partnership like this would more than allow Google to create a superphone “Pixel Ultra” akin to the Galaxy Note series or OnePlus 7 Pro.

But again, that’s a long shot.

None of the above

Of course, given the lack of strong evidence, it’s entirely possible for Needlefish to be something we haven’t thought of yet. The combination of Android and Qualcomm chips could theoretically handle almost any product needs on the market today, from phones and wearables to smart displays and WiFi routers. The possibilities are seemingly endless.