Google Pixel 4a wishlist: What we’d like to see on Google’s second mid-range phone 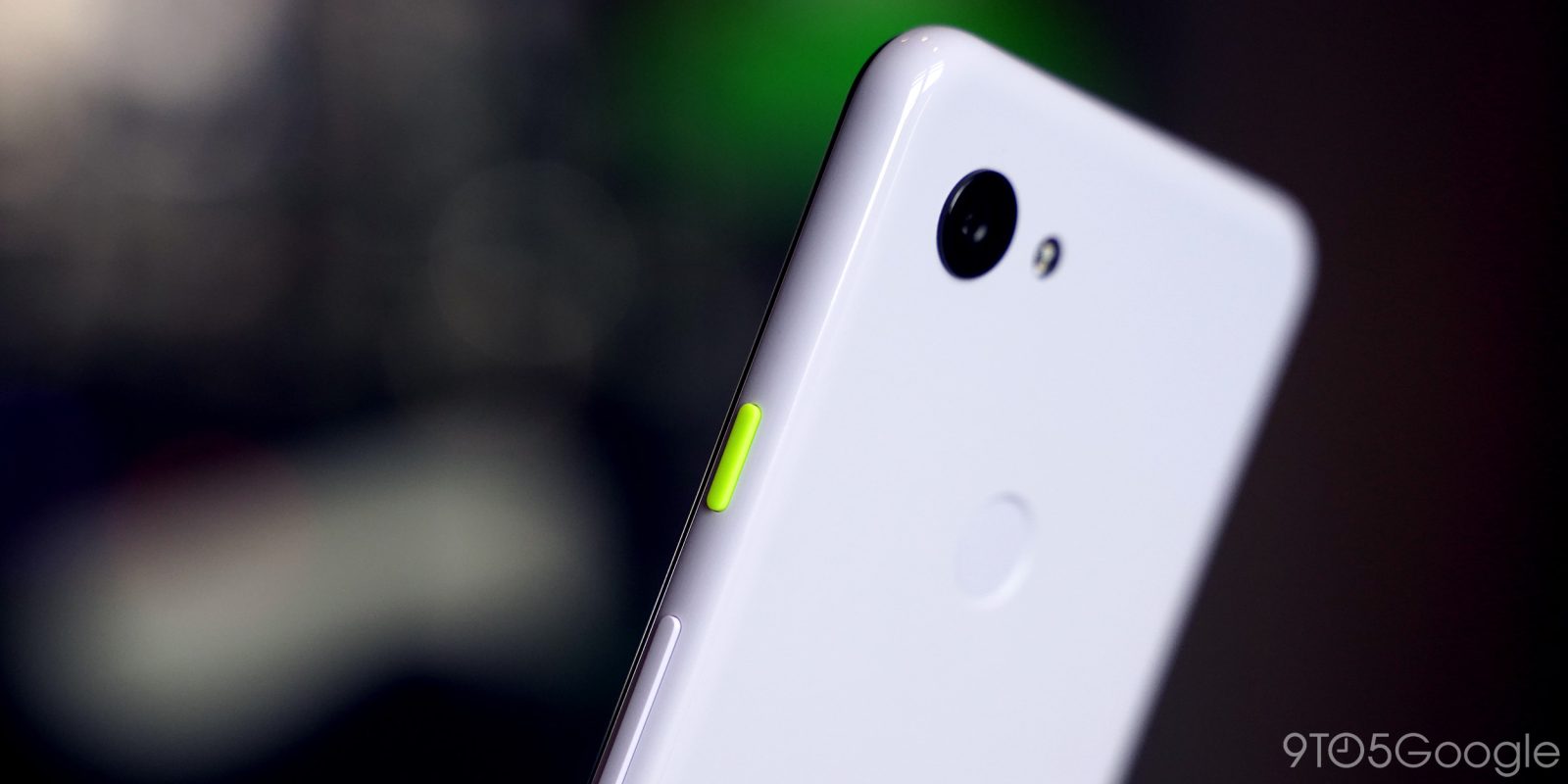 This week on Alphabet Scoop, we revealed our first minor leak regarding the Pixel 4a, the expected mid-year follow-up to the Google Pixel 4. With less than 6 months until the presumed release date of the Pixel 4a, let’s look at some of the features we’d most like to see on Google’s second mid-range phone.

The Google Pixel 3a was able to deliver exceptional rear camera quality, nearly matching the flagship Pixel 3, by shipping it with the exact same rear camera sensor. By using the same Google Camera app, the company was able to pack the signature Night Sight feature into the mid-range phone.

To keep costs down, next year’s Google Pixel 4a most likely will not have the telephoto lens that debuted on the Pixel 4. Otherwise, there’s no reason the Pixel 4a shouldn’t come close to the Pixel 4’s camera prowess by using the same primary camera sensor and offering astrophotography through the Google Camera app. At the very least, I’d hope Google can at least bring over the impressive dual-exposure controls.

In both our review and recent re-review of the Pixel 3a, one thing that truly stood out is the phone’s excellent battery life, in some cases going more than a day between charges. By comparison, everyone knows by now that the Pixel 4 series has worst-in-class battery life. For next year’s mid-ranger, we simply ask that the Google Pixel 4a continues in the good work they started with the Pixel 3a. 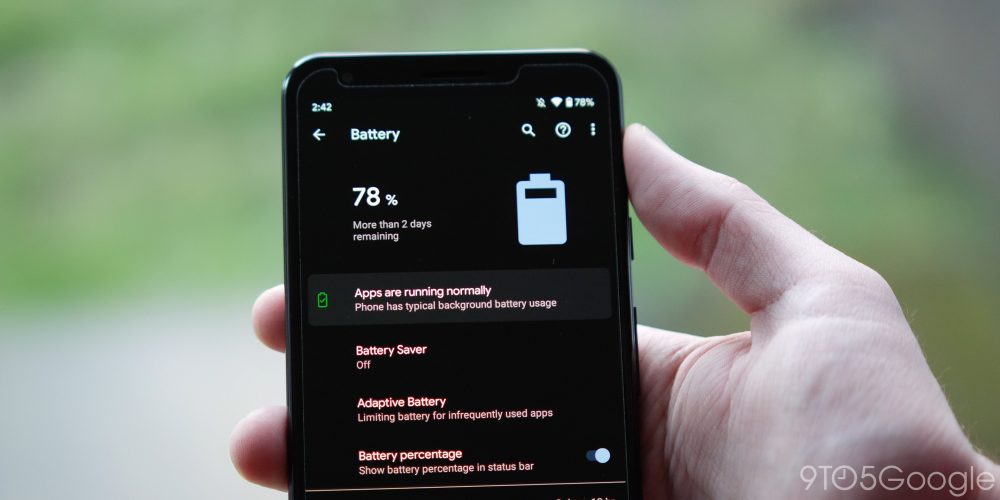 Wireless charging with the Pixel Stand

Launched alongside the flagship Pixel 3, the Pixel Stand has matured into a must-have signature accessory for Google Pixel owners with the Pixel 4. Unfortunately, the Pixel 3a does not support wireless charging in any capacity, and therefore also cannot take advantage of the other Pixel Stand exclusive features like the sunrise alarm and using your phone as a digital frame for Google Photos. 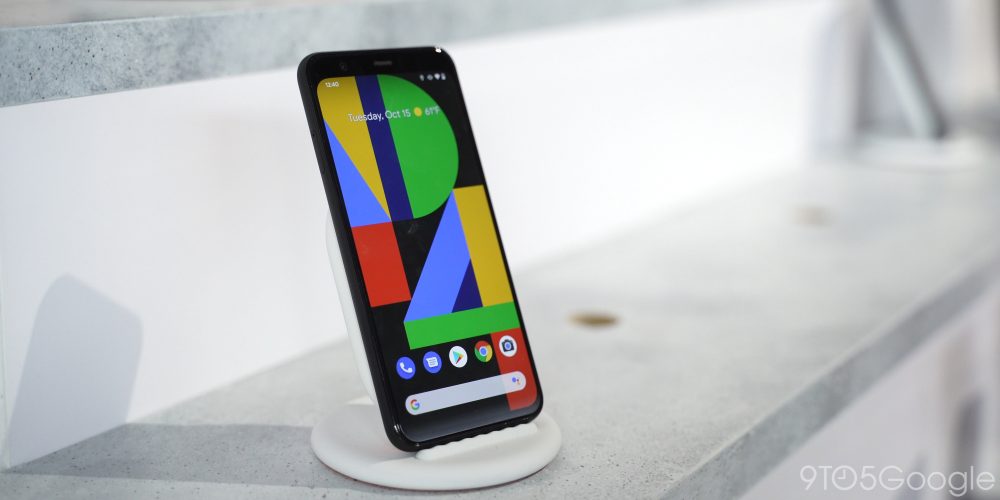 On its own, wireless charging is only a minor convenience compared to plugging your phone in, but we believe the Pixel 4a could be far more useful with access to the Pixel Stand’s additional feature set. It’d be a nice addition, but it won’t be a deal-breaker if Google doesn’t include this feature.

Step up the build quality and water resistance

For as many things as we liked about the Google Pixel 3a, the phone was not without its flaws. Early in its lifespan, people began to look closer at their Pixel 3a and realize that, for some, the speaker and USB-C cutouts on the bottom of their phones were uneven. Others even saw a noticeable gap between the outer glass and the phone’s display. With the Pixel 4a, we’re hopeful that Google can get these — admittedly minor — production and build quality issues squared away.

Does anyone else have a crooked bottom on their #Pixel3a? My cutouts aren't aligned. pic.twitter.com/Keyic6WnE4

When it comes to flagship Android phones, it’s almost a given that external storage isn’t going to be an option. Even Samsung has started to ditch the feature.

However, that isn’t the case for low-end and mid-range phones. Nearly every phone on our list of best affordable Android phones supports expanding storage through a microSD card. Now that Pixel phones, including the flagship Pixel 4, no longer include unlimited full-quality photo backups — only free “high quality” backups — this becomes even more important.

Google will surely pitch their Google One subscription as the best way to keep your photos stored in full, original quality, but a more user-friendly solution would be to offer expandable storage on the Pixel 4a. Extra storage would also come in handy for keeping your Netflix, Spotify, and Disney+ content available offline.

To date though, no Google Pixel phone has offered external storage, and that trend is unlikely to change any time soon. At the very least, it would be nice if Google offered a 128GB version of the phone alongside the 64GB tier.

Another core aspect of the Pixel 4 experience, albeit one that is currently underused, is Motion Sense. With a swipe of your hand, you can skip tracks while listening to music, silence alarms and unwanted phone calls, and play with Pokemon.

While Motion Sense is not yet approved for use in every region, the Pixel 4a would be a great opportunity for Google to put Motion Sense in the hands of more people around the world, to experience another part of Google’s vision for ambient computing. Motion Sense even supports skipping tracks in music apps that are specific to India, a country the Pixel 4 did not launch in.

Admittedly though, the radar sensors used for Motion Sense, being fairly new tech, are probably not cheap, which could prevent their inclusion in a mid-range phone at this point.

What do you want from the Pixel 4a?

Between the recent leak and how successful the Pixel 3a was for Google, we have no doubt the company has a Pixel 4a in the pipeline for next year. Everybody uses their phone in their own way though, so our wishlist may not line up with yours. What would you like to see in 2020’s Pixel 4a? Let us know in the comments!