[Update: Release timeframe] Samsung statement addresses the Galaxy Home release but no date set as yet 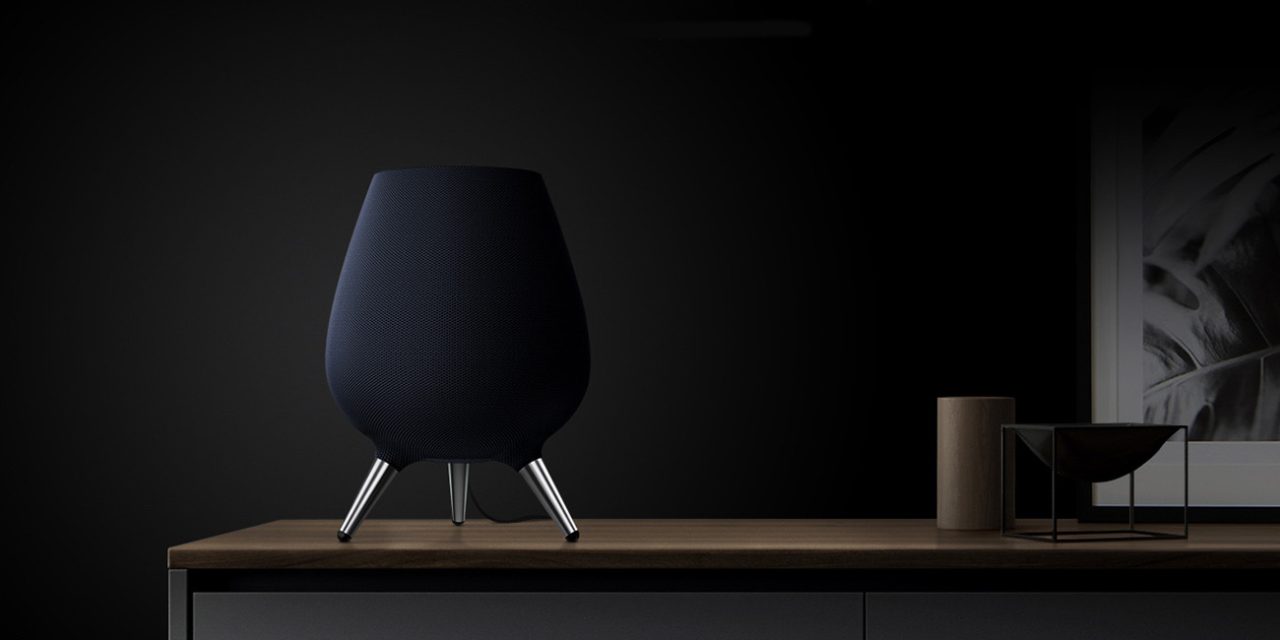 The Samsung Galaxy Home and Home Mini are both enigmas, having been announced but subsequently never released — bar a limited beta testing program announcement.

The good news is that Samsung has now released a statement specifically addressing the lack of information on both of the Bixby-powered smart home speakers.

The Korean tech giant told SamMobile: “The smart speaker plays an integral role in Samsung’s vision to make lives simpler and more convenient through the Internet of Things (IoT).”

“Through a beta test program for Galaxy Home and Galaxy Home Mini, we have listened to valuable feedback from consumers and are now in the process of evaluating the results of the beta test. We will look forward to sharing more details on the product availability soon.”

While that is great news for a potential Samsung Galaxy Home release, the lack of anything concrete isn’t great. If you were excited about the admittedly neat form factor, then it seems you’ll have to wait just a little bit longer to get up close and personal with Bixby in a speaker.

[Update 01/07]: It looks as though Samsung is set to release the Galaxy Home Mini in early 2020 according to Hyunsuk Kim, Samsung’s consumer electronics division’s chief executive officer who spoke to Bloomberg. The device is currently being tested in South Korea, with 63 connected devices that includes smart lighting, curtains, appliances, and more. He was coy on an exact release date but with the Samsung Galaxy S11 set to launch on February 11, 2020, it would be the perfect partner.

[Update: 11/22]: Some new hardware details have emerged courtesy of a Samsung Bixby Developer Day event in Seoul (via Android Police). Samsung confirmed that the Galaxy Home Mini is set to come with four IR remote transmitters and receivers. This will open up home controls with devices that might not include a Wi-Fi connection — think TVs, automated blinds etc.

Not only that but the initial beta test of the Galaxy Home Mini appears to have been pretty successful as the Yonhap News Agency has reported very positive feedback so far on the Nest Mini rival. That said, we still don’t have any release date details or even a potential timeframe. The wait continues.

Speculation is also rife, as the Galaxy Home Mini was spotted at the Samsung Developers Conference 2019. The smaller speaker has already been available as part of a beta testing program in South Korea for two months. If developers are getting a closer look, then it does hint at a release in the not-too-distant future.

A bigger question mark over the Galaxy Home and Home Mini might actually be if anyone wants to invest in another ecosystem at this stage. The Google Home and Alexa smart speaker integrations make them difficult to tackle — even the Apple HomePod has struggled to make a dent.

Let us know down in the comments section if you are excited for the Samsung Galaxy Home. Will you be picking one up once a release date is officially announced?