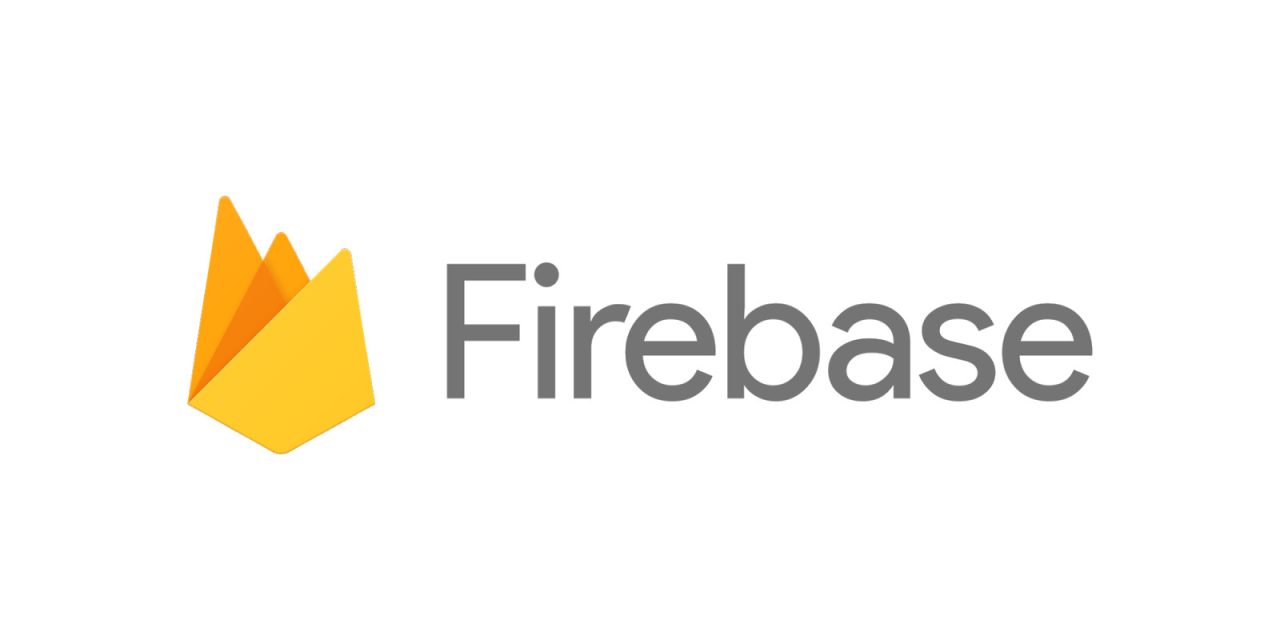 For years now, long before it became a part of Google’s Firebase, Crashlytics has offered Android and iOS developers a way to obtain insights about if and why their app is crashing on their user’s devices. As has been the trend for Firebase libraries recently, Google has made Crashlytics for Android and iOS into an open source project.

As a company, Google believes in the benefits of open source software, between using Linux as the foundation of Android to releasing numerous open source projects of their own like Chromium, Android, Flutter, and Fuchsia to name a few. Thus, where it makes good sense to do so, Google will usually release the source code of projects that developers would benefit from having access to.

Slowly but surely, Google has been releasing the source code for various pieces of their Firebase suite of developer products. The latest piece of Firebase to join the open source fun is one of the most significant to date. Crashlytics, the cross-platform app crash analysis tool that Google acquired in 2017 as part of Twitter’s Firebase rival Fabric, gives developers “clear, actionable insight into app issues.”

With the final shutdown of Fabric on March 31 looming, Google has separately uploaded both the Android and iOS versions of the Crashlytics SDK to Github, to become part of their respective platform’s Firebase SDK code.

With the change to open source, developers can now read through the source code to Crashlytics to better understand how it works, use GitHub’s alerts to watch as Google adds new features, and even contribute some of their own code to improve the SDK.