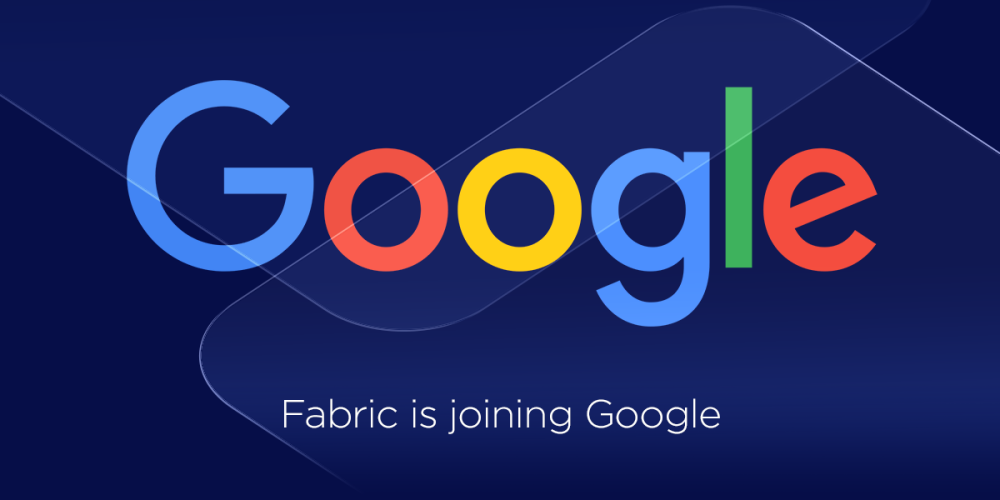 Launched in 2014 from an acquisition the year before, Twitter’s set of Fabric mobile developer tools is being sold off to Google. The acquisition will see the team join Google’s Developer Products Group, specifically the Firebase team.

Fabric is comprised of a variety of tools for developers creating mobile apps, including analytics, app distribution, and authentication/identity solutions. Two years since launch, the software is used on 2.5 billion active mobile devices and 580,000 developers.

A particular hit on iOS, the Fabric acquisition will help with Google’s efforts to make Firebase a complete solution for building and maintaining Android, iOS, and web apps. Existing tools help with the development process, including virtually testing apps on real devices, building out infrastructure, and monetization.

One notable addition is Crashlytics, with Google writing that it will become the main crash reporting offering for Firebase.

In a blog post, Rich Paret, VP of Engineering & GM of Fabric, notes that both platforms have their unique strengths and that the merger makes sense.

When we met the team at Google we quickly realized that our missions are the same – helping mobile teams build better apps, understand their users, and grow their businesses. Fabric and Firebase operate mobile platforms with unique strengths in the market today. We’re excited to combine these platforms together to make the best mobile developer platform in the world for app teams.

Current Fabric customers do not need to take any steps during the transition, with existing products continuing to function as normal. During the transition period, the Digits identity solution will continue to be maintained by Twitter under existing terms.

New terms of service for when the deal closes can be previewed now. How much Google paid for Fabric has not been disclosed, but it is a sign of Twitter further streamlining its business.