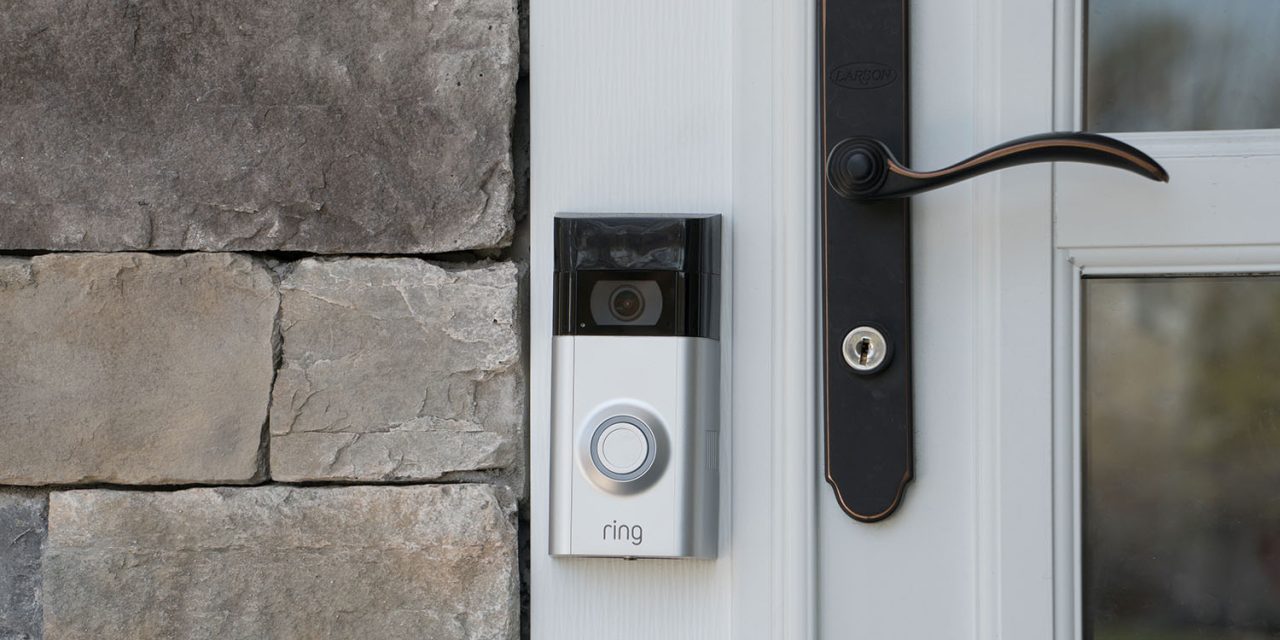 Video doorbell company Ring, a subsidiary of Amazon, says that it has fired employees for spying on customer videos stored on its cloud servers. Although the doorbell cameras are intended for outdoor coverage, the company also sells cameras for use inside the home …

The news comes almost a year after it was first revealed that Ring gave employees access to customer video footage in what sounded like a surprisingly casual manner.

The dismissals were revealed in a letter to senators obtained by Motherboard.

Amazon-owned home security camera company Ring has fired employees for improperly accessing Ring users’ video data, according to a letter the company wrote to Senators and obtained by Motherboard […]

“We are aware of incidents discussed below where employees violated our policies,” the letter from Ring, dated January 6, reads. “Over the last four years, Ring has received four complaints or inquiries regarding a team member’s access to Ring video data,” it continues. Ring explains that although each of these people were authorized to view video data, their attempted access went beyond what they needed to access for their job.

“In each instance, once Ring was made aware of the alleged conduct, Ring promptly investigated the incident, and after determining that the individual violated company policy, terminated the individual,” the letter adds. As well as firing workers, Ring has also taken steps to limit such data access to a smaller number of people, the letter reads. It says three employees can currently access stored customer videos.

The letter doesn’t reveal the number of employees fired for spying on customer videos, saying only that there were four investigations and that individuals plural were terminated, but that doesn’t necessarily mean four people.

The company also clarified that unrestricted access to videos by a research team based in the Ukraine was limited to accounts of employees and friends of employees who had consented to this.