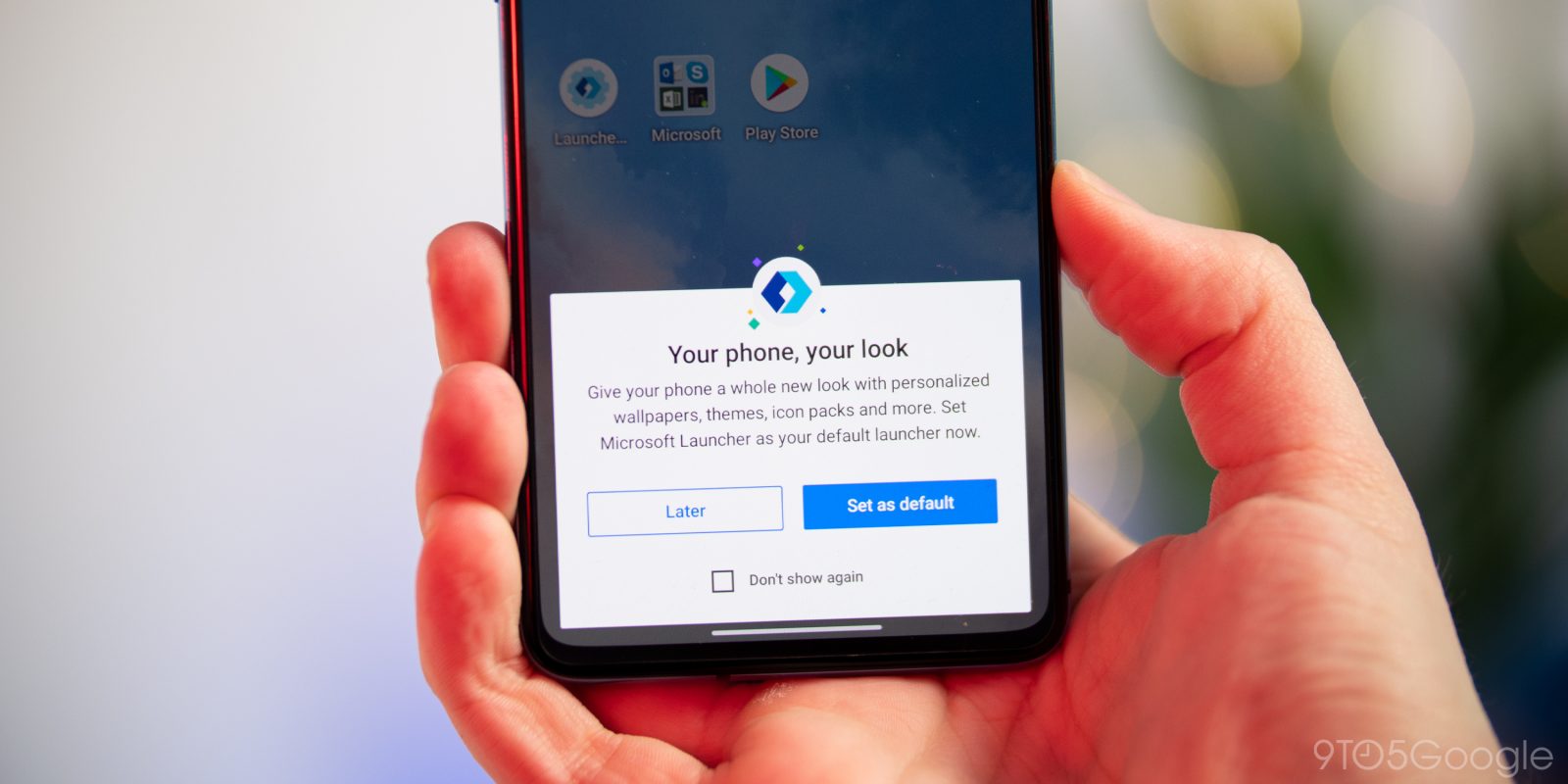 Microsoft has released the latest preview of the popular Microsoft Launcher version 6.0 for Android phones and tablets.

The update brings quite a few changes, including a refreshed user interface and several notable new features. It’s pretty likely that this is the main home screen interface that we’ll see on the Surface Duo, which is set to launch later this year.

That means a brand new icon theme, new widgets, a dedicated landscape mode, and a revamp of the activities area, app list, dock layout, and the main search UI (via ALumia, h/t WindowsCentral). Microsoft is also touting better memory and battery performance when running this as your base launcher, as well as enhanced dark and light modes.

This version of Microsoft Launcher has been rebuilt on a new codebase to make new features possible — such as Dark Mode, Landscape Mode, and numerous performance improvements (speed to load, low memory utilization, battery optimization, and fluent animation).

Additionally, this version only contains a subset of the standard features from the main app. You may wish to search for and download our primary “Microsoft Launcher” app on Google Play for the most reliable and complete experience.

If you want to give the Microsoft Launcher 6.0 Preview a whirl, it’s available as a completely separate download from the original stable version on the Google Play Store right now. Of course, as this is still in Alpha, you may encounter issues and unwanted bugs. With that in mind, it’s only worth downloading if you are happy to potentially troubleshoot from time to time.