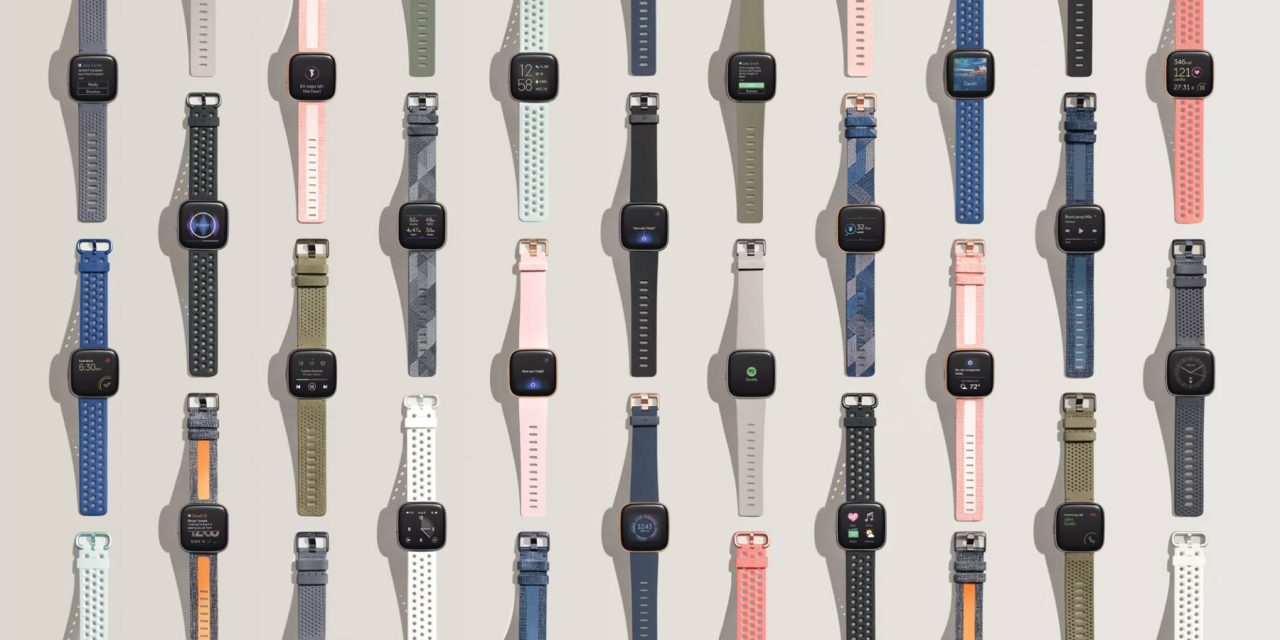 Fitbit launched its first proper smartwatch in 2017. The Ionic, along with most of its recent wearables, features a dormant SpO2 sensor that can be used for blood oxygen tracking. More users are now noticing that “Estimated Oxygen Variation” is rolling out.

SpO2 (or peripheral oxygen saturation) is a measure of how much oxygen is in your blood. Represented as a percentage, 95%-100% is considered normal, while anything below is low and could lead to serious health issues that require immediate attention.

For those that have it enabled in the Fitbit app, an Estimated Oxygen Variation graph can be found under sleep data. There’s currently no percentage with the app, only charting small and big variations over the course of a night’s rest. A description notes:

According to Fitbit support in mid-December, the “data is derived from a combination of the red and infrared sensors on the back of your device, which are part of the SpO2 sensor.” It has officially “rolled out to a small percentage of users and we are hoping to provide more news about Estimated Oxygen Variability soon.”

Our colleagues at 9to5Mac this morning noted (via TizenHelp) that more users are seeing the feature in recent days. The SpO2 sensor is found on the Fitbit Ionic, Versa, Versa Lite, Versa 2, and Charge 3.

The more affordable Inspire HR lacks the necessary sensor and will miss out on this capability. As of today, there is still no Fitbit announcement about wider SpO2 blood oxygen availability from the soon-to-be Google company.