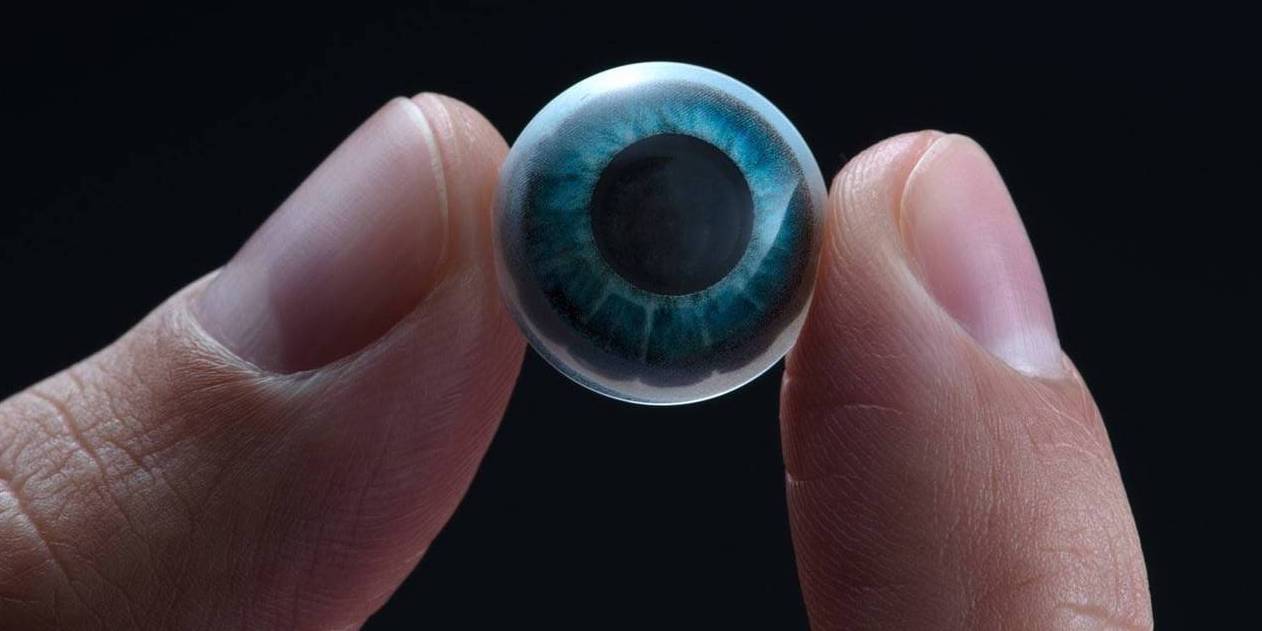 The most prevalent type of augmented reality today is phone-based while tech giants ready smart glasses over the next several years. Mojo Vision is one startup that’s already looking beyond that form factor with an AR contact lens.

In stealth for the past several years, Mojo Vision is now beginning to publicize its work on Mojo Lens. What they’re showing today is a lens mounted to a handheld stick that you can peer through to see a demo loop comprised of green text overlaid on real world objects.

And through a pin-sized glowing green dot, I saw text, displayed in a demo loop. The time. A sports score. The weather. Health data, like heart rate. A message, as if sent from a friend.

CNET has a close up shot (and description) of the current rig where the green dot is the MicroLED display. The publication also says that Mojo Vision is already internally testing in-eye prototypes with demos available this year.

That screen technology is more energy efficient and brighter — to help with outside viewing — than current ones today. A hard contact lens, the final wearable rests on the whites of your eyes and be breathable so its comfortable over long periods. 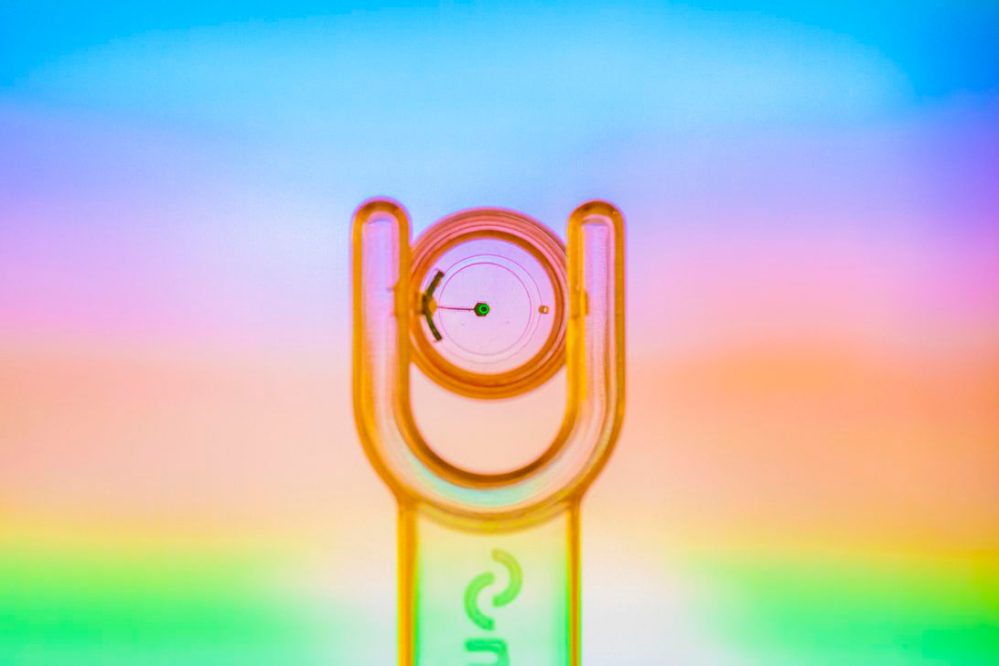 The company imagines you treating them like regular contacts. They are put on in the morning and placed into a cleaning case that also charges at night. Surrounding the screen on the perimeter will be batteries, chips, 5GHz radio, and other components that Mojo Vision has to all design from scratch.

BBC’s hands-on video includes a timeline. The company was founded in 2015 with prototypes arriving by 2017. Sometime during the 2020s, they hope to have a final feature set that includes a hi-res microLED display, fast wireless data, and battery power, as well as eye tracking and computer vision. The last two aspects would make for an eye-controlled UI, and fulfill that sci-fi vision of having someone’s contact details appear as they approach you at a party. A demo seen by VentureBeat describes that control UX:

I did a demo in which I looked at different objects in order to interact with the screen. I had to look to the left, for instance, to click on a page and then look at an arrow to make a selection.

Another model in the same timeframe will support prescriptions and visual “cosmetics” to cover up the technology on the edge of the lens, as seen in the cover image. Overall, this technology is optimistically “years away,” according to CNET. 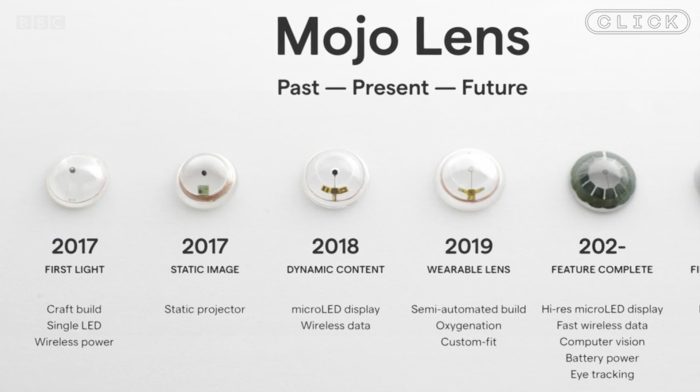 Besides having information overlaid, Mojo Lens is being positioned as an assistive device for visual impairments like glaucoma and night blindness, with everything requiring US Food and Drug Administration certification before a consumer launch.

Mojo Vision is staffed by 84 employees that were previously at Google, Apple, Microsoft, Amazon, and Motorola, as well as medical/vision experts from Johnson & Johnson, Philips Healthcare, and Zeiss Ophthalmology. The company is pushing a vision of “Invisible Computing” that makes it more than just a hardware company with work on image recognition.

The subtlety of Mojo Lens lets you look like yourself wherever the day takes you and displays information only when needed. Mojo Lens even understands the activities you’re engaged in so it doesn’t disrupt or distract you.

By providing critical information through smart software that understands your context, Mojo Lens empowers you to be your best self in any situation.

In terms of funding, they’ve raised $108 million from a slew of top firms like Khosla Ventures. One interesting investment is from Gradient Ventures, a Google fund solely focussed on backing AI startups.