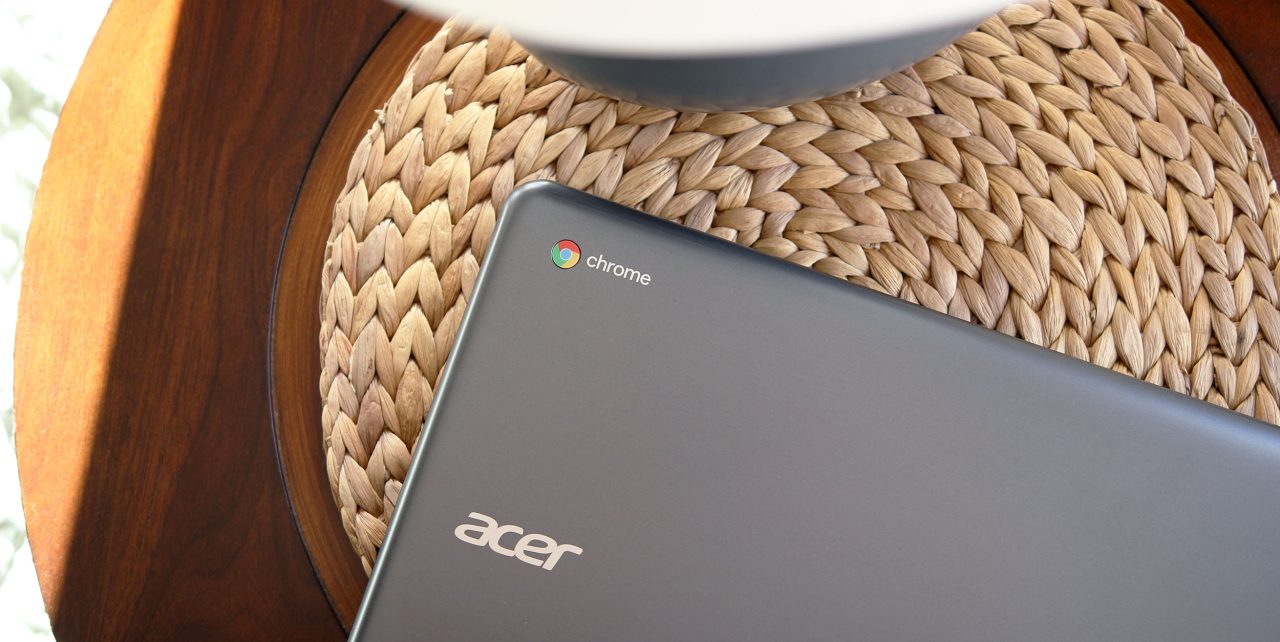 Late last year, we uncovered a list of devices that would never be able to support Chrome OS’s Linux apps (Crostini). At the time, we noted that the second-generation Chromebook Pixel from 2015 was not on this list, and that it in fact stood a chance of getting the necessary upgrades to support Linux apps. It seems that eight more devices are following suit to allow their owners to run Linux apps.

The ability to run Linux apps has opened the door for Chromebooks to become more than just a glorified web browser, but an actual workstation. Many older devices, however, were unable to get Linux apps support, due to not having the necessary hardware. Other Chromebooks were held back because their underlying Linux kernel for Chrome OS was much older and thus didn’t have everything necessary to integrate Linux apps properly.

A handful of devices from 2015, including that year’s Chromebook Pixel, were stuck in an awkward place, being too outdated for Linux apps to be easily possible and being too new to be ignored completely. Last August, the Chromium team said that the fate of these devices was still “undecided,” which is why they’re not explicitly mentioned in Chromium documentation.

In the intervening months, Google has been hard at work on a project called “kernelnext,” which seems poised to update the Linux kernel of certain devices, starting with the 2015 Chromebook Pixel (aka Samus), from version 3.14 to 4.14. There are actually eight other Chrome OS devices built on the same Broadwell generation Intel processors found in the 2015 Chromebook Pixel, all of which are also being tested with “kernelnext.”

Users of these Chromebooks and Chromeboxes will need to keep an eye out for an upcoming flag to actually enable Linux apps on their devices, while things are still in an “experimental” stage.

If your device is on the newer kernel, this flag will allow the Linux apps option to appear in the Settings app. Unfortunately, there doesn’t seem to be a way planned for users to opt in to testing the newer kernel, which means we may have to wait for things to become more stable.

As “kernelnext” is still in active development, it will likely still be a few months before Linux apps support rolls out to these devices. Should everything go smoothly though, the flag mentioned above is currently planned to “expire” with Chrome OS version 78. This would mean that our 2015 Chromebooks could be able to try out Linux apps before then, most likely starting with version 77.

Update 8/12: Some owners of 2015 Chromebooks (including the Chromebook Pixel) are beginning to see their devices updated with “kernelnext,” and, with the flag enabled, are now able to install Linux apps support.

While there isn’t yet a way to manually enable “kernelnext” on your device, there is a simple way to check whether you have it or not. Open the Settings app, click About Chrome OS, then click Detailed build information. On this page, you should see your device’s codename, possibly followed by the word “kernelnext.” 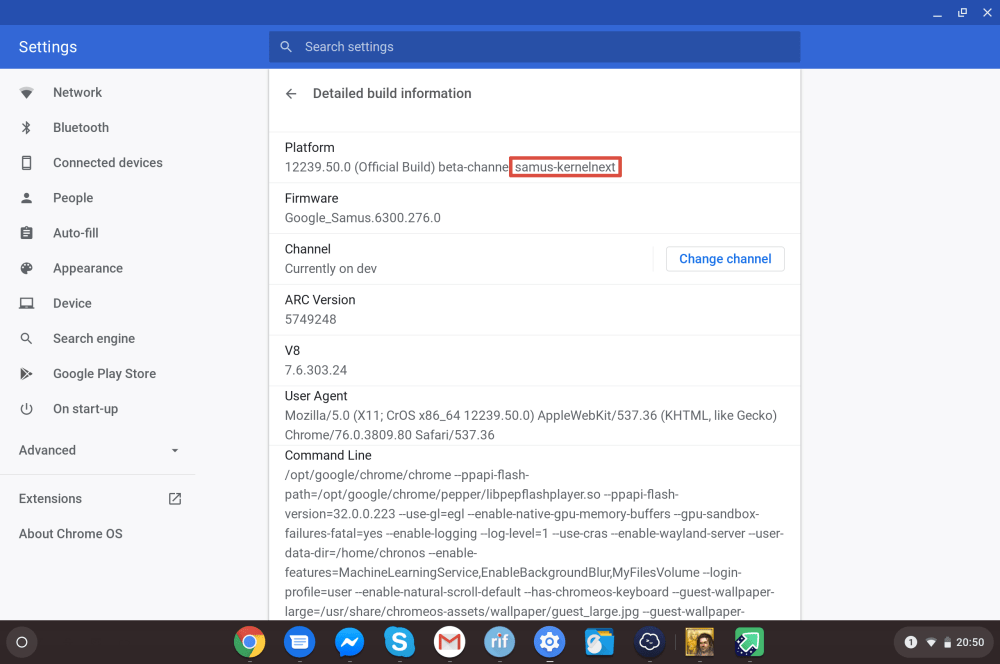 If you do see “kernelnext,” make sure you’re on at least Chrome OS 77 (currently only in the Dev channel), and look for the above-mentioned flag in chrome://flags. Once you enable it, your device will be able to install Linux apps.