RIP Windows 7: Could a Chromebook replace your now-outdated laptop?

It’s official. This week, support ends for Windows 7 as Microsoft pushes users to upgrade to Windows 10. While a Windows 7 laptop isn’t just going to die, a lack of future updates leaves it open to attacks. So, is a Chromebook a viable replacement for your Windows 7 machine? Let’s discuss.

Why should I stop using Windows 7?

For quite some time now, Microsoft has made it clear that January 14th, 2020 would mark the end of support for updates for the operating system. For the foreseeable future, programs will still be supported and some will even keep getting updates on Windows 7, but the platform won’t be patched anymore.

In a way, that’s good news since Windows 7 is one of the most popular operating systems ever. It still runs on a whopping 26% of PCs currently active today and, with Microsoft ending support, the plug won’t just be pulled on those millions of laptops and desktops leaving users with inactive machines.

However, the end of support does mean that the operating system is vulnerable to exploits and other security vulnerabilities. Microsoft, obviously, wants users to upgrade from Windows 7 to Windows 10, but there are other options and one of those is a Chromebook.

Why should I switch to a Chromebook?

If you’re on an older Windows 7 machine, a Chromebook might be a viable replacement for you. How so?

Chrome OS is, more or less, just the Chrome browser but running the entire machine. You’ll be able to access all of your favorite websites without worrying about virus protection or updates – they’re both free, built-in, and automatic. For users especially of older versions of Windows, this alone is a huge win and makes owning a laptop easier. 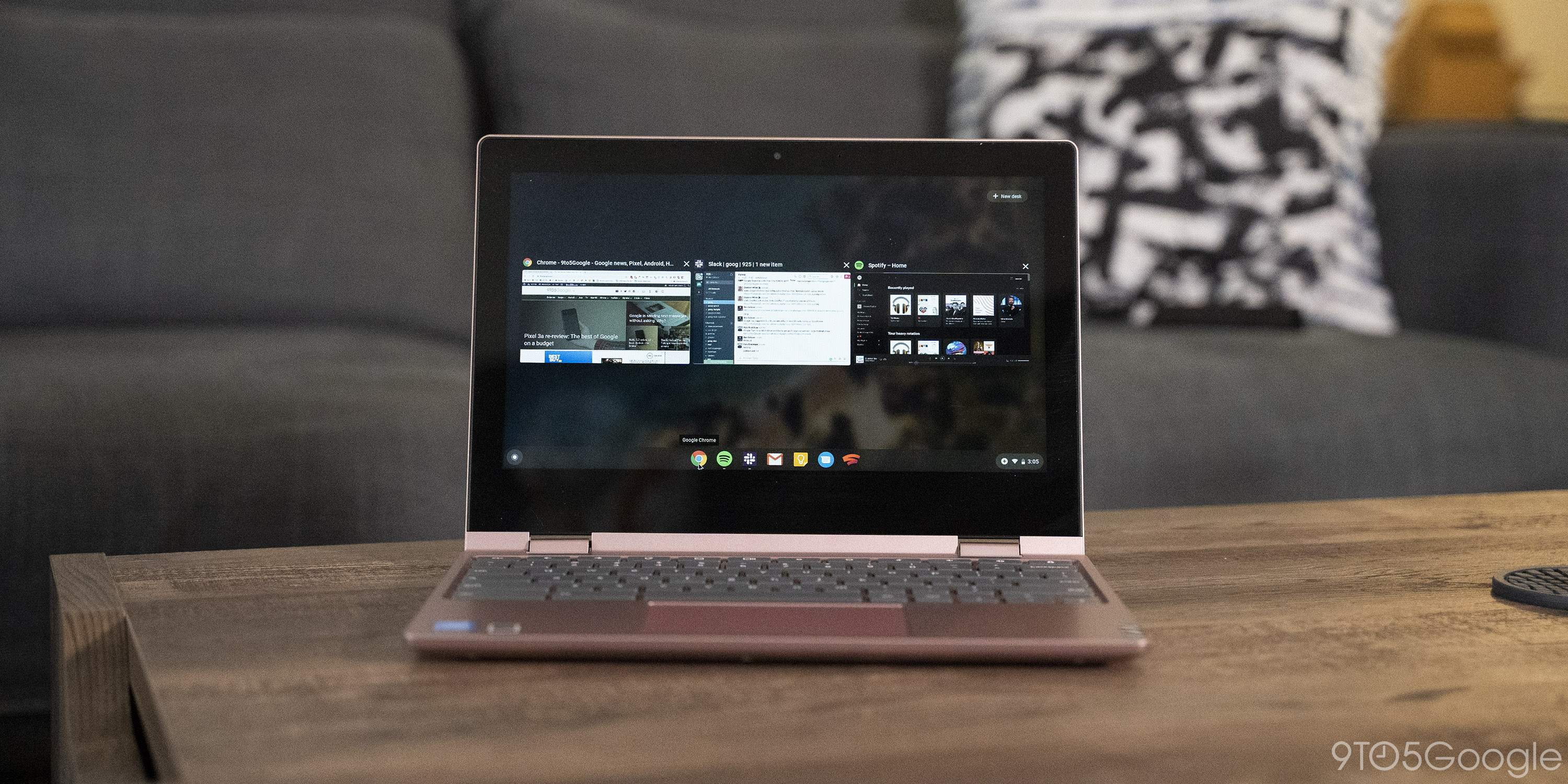 On top of that, there’s another huge benefit to buying a Chromebook. Chromebooks are, in most cases, cheaper than comparable Windows machines. You’ll get a more affordable piece of hardware which, frankly, will also run better than a Windows machine at the same price point. Low-end Windows laptops usually run into performance issues over time as you download programs and files. Even high-end machines eventually have trouble with this, so the “cheap” stuff is going to have trouble even sooner.

A Chromebook, on the other hand, will chug along with the same specifications with fewer issues as time goes on. My family, as an example, still uses an Acer Chromebook from 2016 which has nothing impressive under the hood and they’ve expressed no complaints with the machine.

There is one very important caveat to buying a Chromebook, though. Chromebooks all have a built-in end-of-life date. Windows versions are generally updated for about 10 years regardless of the hardware they are on, but Chromebooks generally only get 6-8 years of updates. These updates are easier and are all free, but if you buy a Chromebook you’ll have to do so knowing that, eventually, it’ll stop getting updates. On the bright side, Google has been extending those dates lately.

Will a Chromebook work with what I do?

The biggest asterisk to that, however, is what you actually do on your current machine. Do you mainly use your old laptop to surf the web, scroll Facebook, and watch YouTube videos? In that case, Chromebooks might just be a perfect fit for you.

On top of that, many traditional Windows apps now support Progressive Web Apps (PWA). These are updated faster and are less resource-intensive too. Spotify, for example, has a full-featured PWA which works wonderfully on Chrome OS. Are you a user of Microsoft Office? The company’s Android apps are optimized with Chromebooks in mind and, alternatively, Google Drive provides similar products to the core Office suite which are all completely free too. 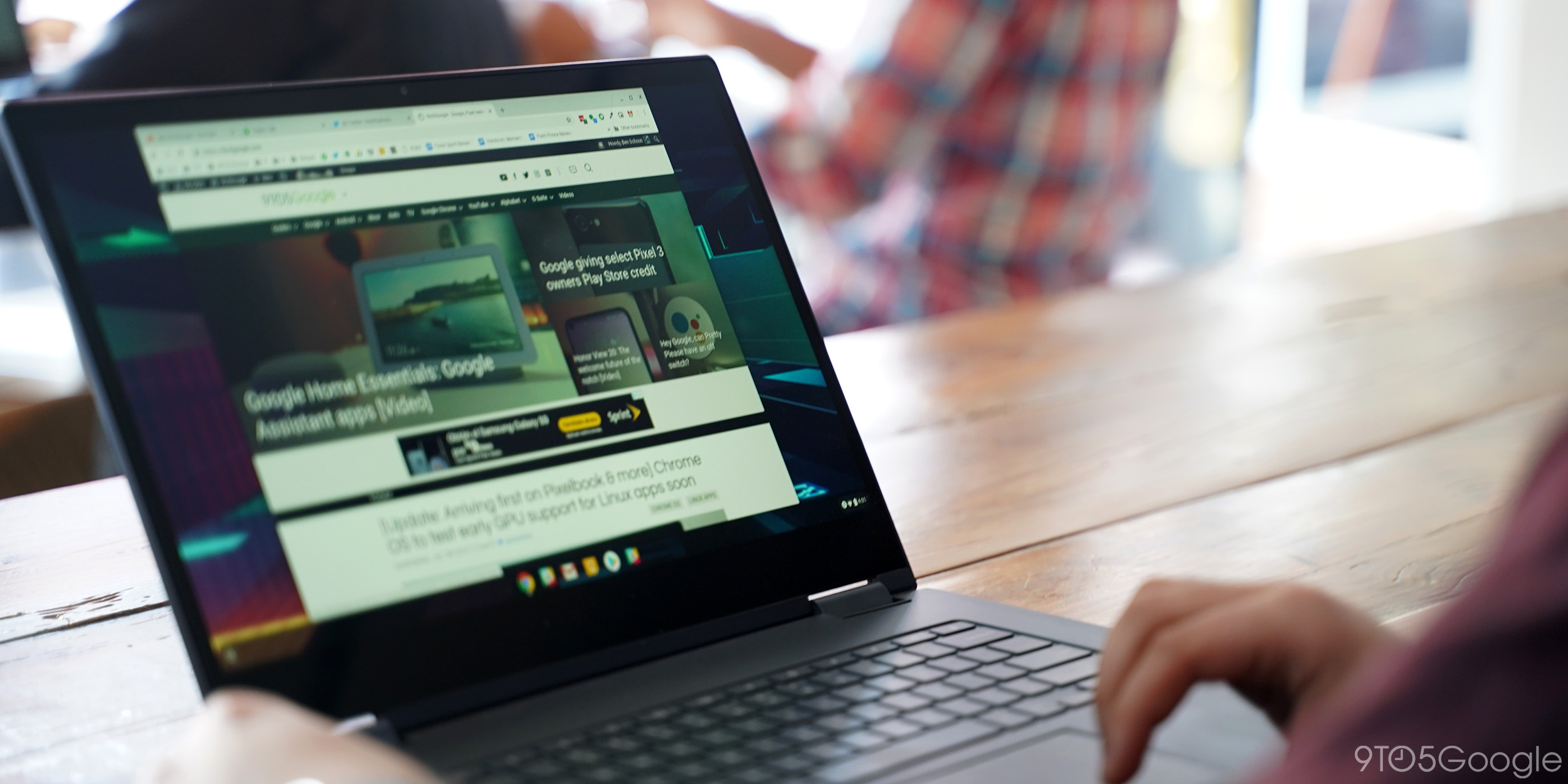 Of course, Chrome OS simply isn’t for everyone. The platform has some powerful machines, but it lacks some big apps to take advantage of that. Adobe, for example, offers Lightroom as an optimized Android app, but Photoshop and Premiere Pro are nowhere to be found for photo/video editing. Music production and other apps like that aren’t available either, unfortunately.

For people who require very specific apps in their workflow or even in their personal lives, Chrome OS just isn’t an option. However, I’d wager that the majority of “normal” laptop owners could make a Chromebook work wonderfully in their daily lives.

Which Chromebook should I buy?

So, have I convinced you that Chromebooks might be worth a shot following the demise of Windows 7? If so, you’re probably wondering which one to get. Luckily, there are Chromebooks available at pretty much every price point. We’ve got an entire guide dedicated to helping you pick the right Chromebook, but let’s go over a couple of options that especially have mass appeal.